It's a must-order when you go to the movies — but now some theaters are seeing a popcorn shortage just as the summer blockbuster season starts.

As "Top Gun: Maverick" shattered Memorial Day Weekend box office records, more and more people are returning to movie theaters, some for the first time since before the pandemic. But moviegoers may be missing a beloved staple thanks to supply chain problems.

The same issue that has impacted cars and furniture for about two years is now hurting supplies at movie theater concession stands. 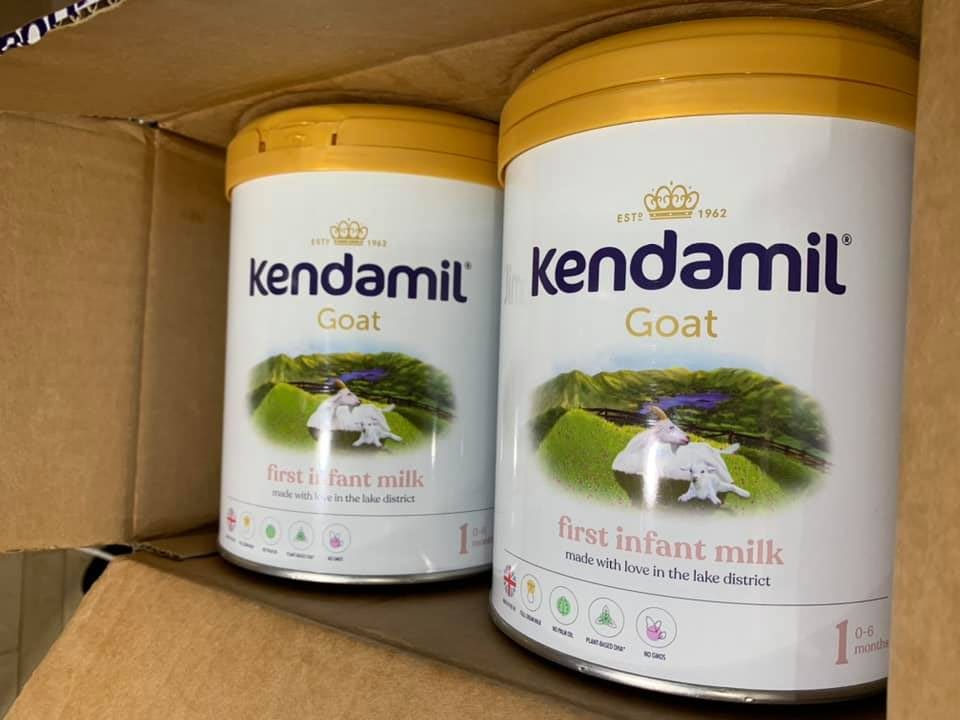 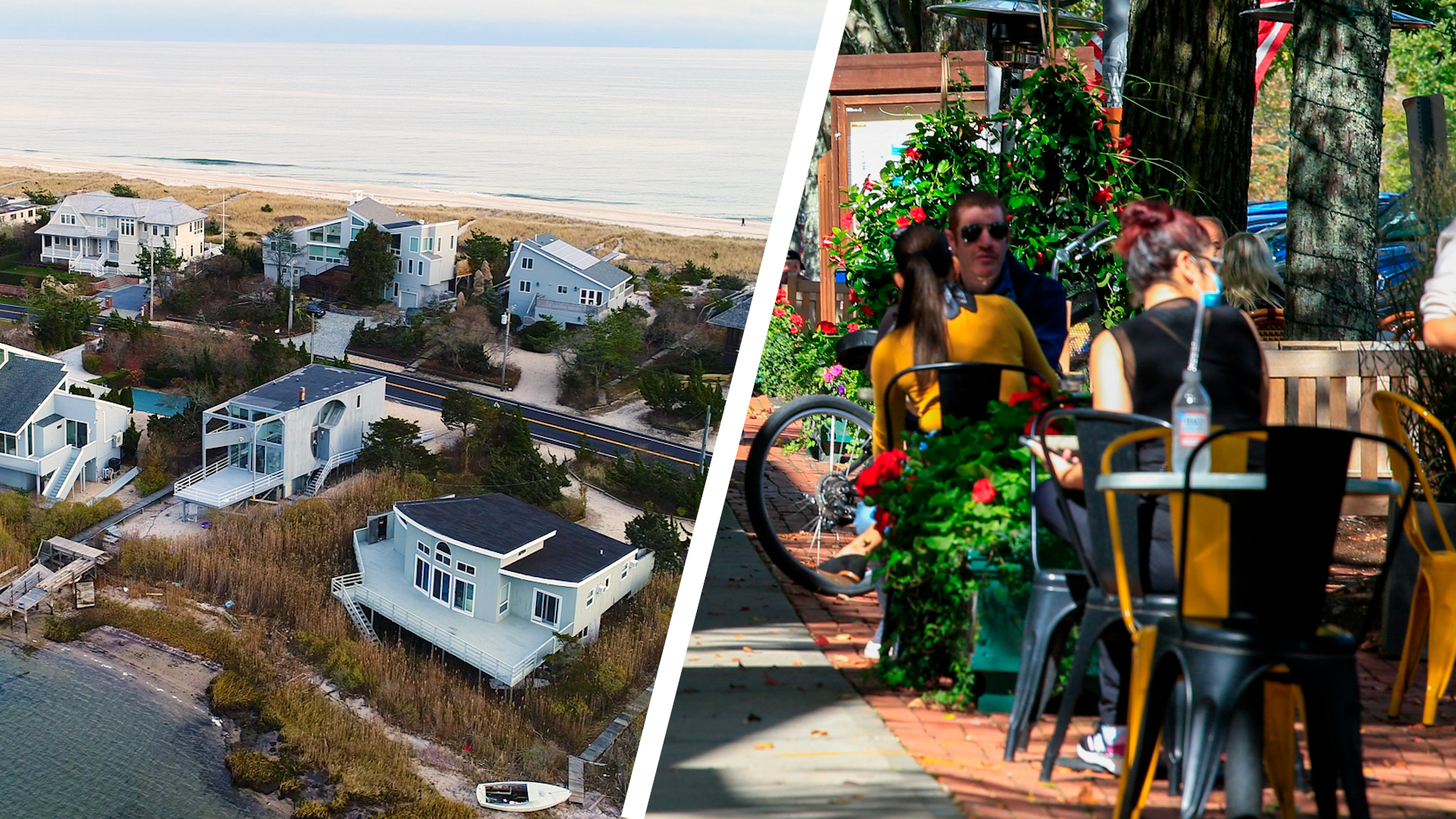 He says plastic cups and straws are tough to get, even certain candies like Sour Patch watermelon and Twizzlers. But the theater said it is working to prevent shortages, and they say they’ve got plenty of popcorn, including their gourmet varieties.

"We’ve built a great relationship with vendors over the last eight years, that they’ve worked for us to try and outsource and find other ways to get what we need," Wenke said.

The federally run Women, Infants and Children nutrition assistance program (WIC) covers about half the babies in the U.S., but has restrictions on the brands and types of formula available and the stores where aid recipients can shop. The formula shortage and shutdown of the Abbott plant put a strain on families on WIC, says author and childcare policy commentator Elliot Haspel.

At the Prospector Theater, sales from all tickets and at the concession stand also help fund their mission as a non-profit.

"So when you come to the theater, you’re not just watching a movie but you’re seeing our incredible mission of meaningful employment for people with disabilities," Wenke added.

From "Jurassic World: Dominion" to "Minions: The Rise of Gru" and "Lightyear," there is no shortage of things to see, as Wenke said the summer movie lineup is the strongest since pre-pandemic times of 2015-2016.

And with some theaters, like the Prospector, now with recliner seats and able to serve alcohol, there looks to plenty of good times to be had at the movies once again.

As long as there are enough snacks, especially candy and popcorn, to share.