Hero pilot Capt. Chesley "Sully" Sullenberger has penned an essay for Newsweek magazine that reveals he intends to fly again for US Airways and that he suffered posttraumatic stress after the dramatic "Miracle on the Hudson" splashdown.

"What's next? I will return to flying for my airline when I'm ready. I'm not sure when that will be. Probably a few months," he wrote in the nearly 2,000-word, first-person essay appearing in the Feb. 23 issue of Newsweek.

Sullenberger said he's gained perspective since the Jan. 15 incident in which Canada geese slammed into the two engines of US Airways Flight 1549. The bird strike caused his Airbus A320 to lose thrust and forced a quick-thinking Sullenberger to ditch the plane in the frigid river. All 155 on board the flight survived. 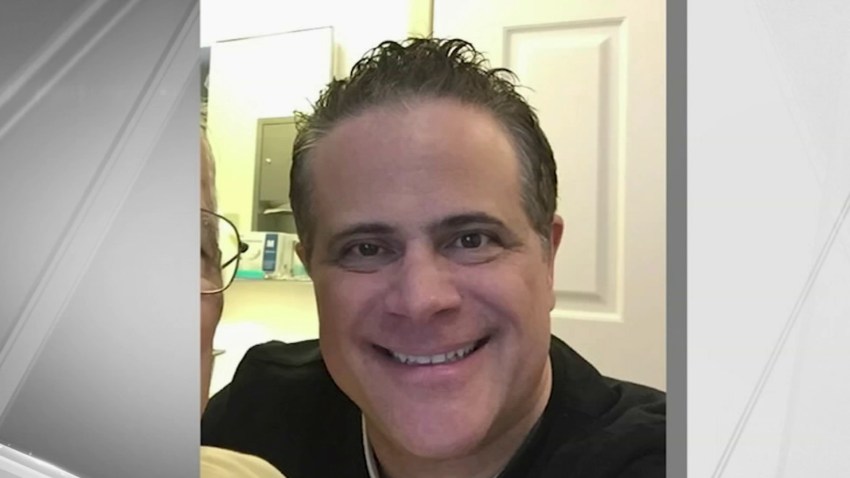 "As time went by, though, I was better able to put everything in perspective and realize how this event had touched people's lives, how ready they were for good news, how much they wanted to feel hopeful again."

The much-praised pilot said his family was "determined to make good come out of this in every way that we can."

Sullenberger said he and co-pilot Jeff Skiles both struggled in the aftermath of what happened, grappling with publicity and attention that has been relentless. They wondered whether they should embrace the fame.

"It's funny — for the first two weeks after the accident, Jeff kept telling me, 'I just want my old life back.' But the other day he finally said for the first time, 'You know, this is OK. I'm learning to like this. This is good.' I think he's coming to terms with what's happened. He realizes that he's entitled to the attention. That he can still be true to himself. That accepting it isn't selling out."

The captain wrote that he has tried to maintain a sense of normalcy.

"My family and I are trying hard to remain true to ourselves and not let this change us, but there's a steep learning curve. The trajectory of our lives has changed forever," he wrote.

Sullenberger said he questioned himself in the days following the incident. Sleeping was not easy.

"Even though we had a successful outcome, it's human nature to wonder about the what-ifs. The second-guessing was much more frequent, and intense, in the first few days at night, when I couldn't sleep. It was hard to shut my brain off and get back to sleep. Sometimes I didn't, I couldn't. It was part of the post-traumatic stress that we have all felt, that each of the crew members has reported to each other."