A 19-year-old stabbed a man who pushed his twin brother down a set of subway stairs, police said.

The 19-year-old twin brothers and the 23-year-old got into an argument at the Junction Boulevard 7 train stop in Queens late Saturday, the NYPD said.

At some point during the argument, the 23-year-old, identified by police as Eric Perez, 23, pushed one of the twins down the stairs, where he suffered a head injury, police said.

The other 19-year-old twin, identified as Jonny Octaviano, 19, then took out a knife and stabbed Perez, according to police.

Perez was taken to Elmhurst Hospital and is expected to survive. He has been charged with assault, the NYPD said.

Octaviano has been charged with assault and criminal possession of a weapon, according to police. His twin brother was not charged.

The 7 train was skipping over the Junction Boulevard stop after the incident. The MTA confirmed that the 7 line was bypassing that stop due to a police investigation. 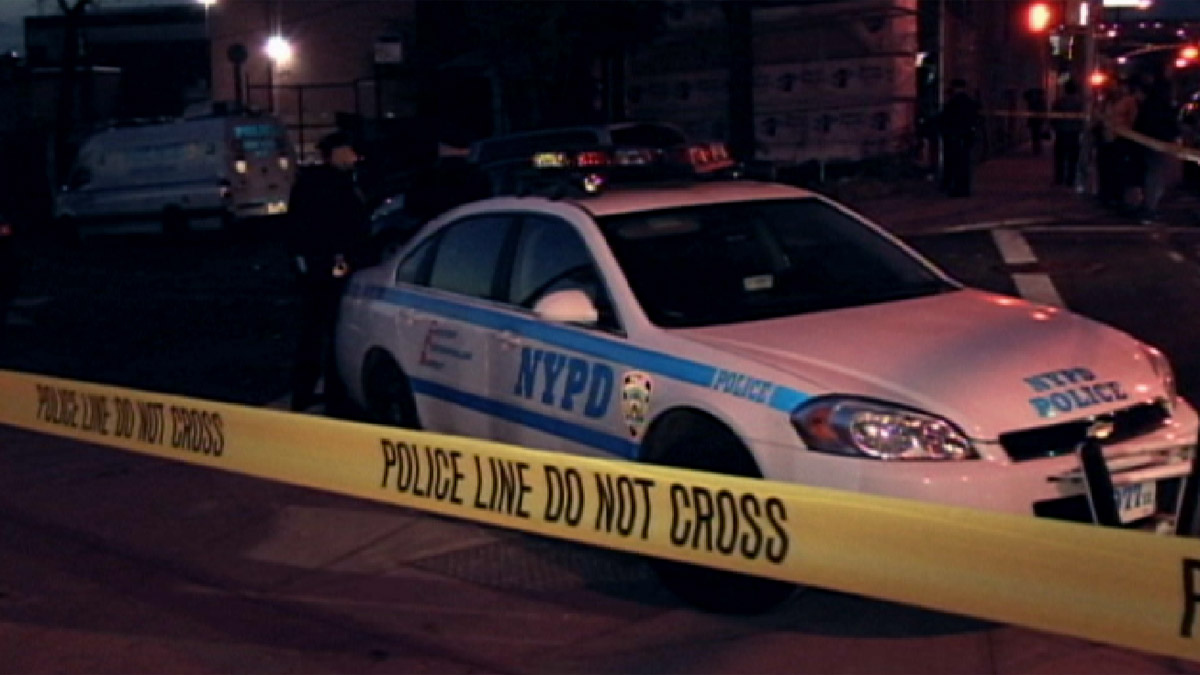