Man Slashed From Eye to Mouth on Subway in Brooklyn: Police

A man was slashed from his eye to his mouth while on the subway by a fellow passenger in Brooklyn, police say.

The 38-year-old man had gotten into an argument with the 40-something-year-old suspect on the 2/3 train line at the Nevins Street Station in Downtown Brooklyn around 11:30 p.m. Wednesday, according to the NYPD. The argument got physical and the suspect sliced the victim’s face with some sort of sharp object, police said.

The suspect ran off the train once it stopped at the Hoyt Street station, officials said. 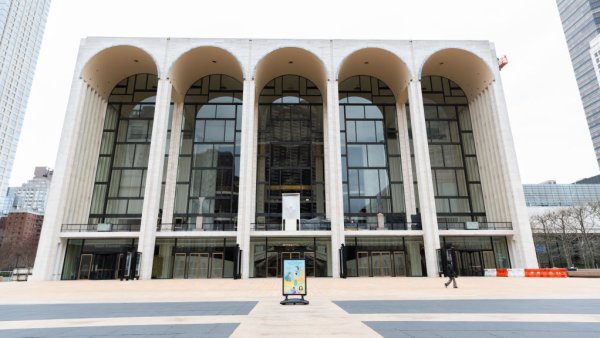 Witnesses rushed in to help the victim, who was quickly rushed to an area hospital, where he is in serious condition, officials said.

No arrests have been made. The investigation is ongoing.