A subway rider was slashed across his head following a dispute onboard a train near a midtown station Wednesday evening, police said.

The incident occurred around 9:30 p.m. at the subway station at West 42nd Street and Eighth Avenue in midtown, according to officials. The victim was riding on a southbound A train near the bus terminal and was involved in some sort of altercation with another man.

That's when the other man, believed to be in his 40s, pulled out a knife and slashed the victim in the head. The victim was rushed to Bellevue Hospital, and is expected to recover.

Southbound A trains were running locally between 59th Street-Columbus Circle down to Canal Street as a result of the incident, according to the MTA. 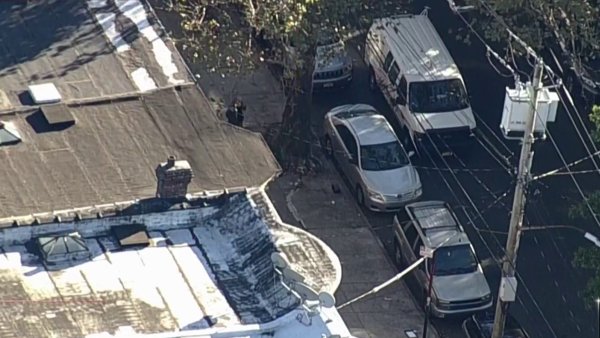 An investigation is ongoing. No arrests have yet been made.