Riders Stranded as 1, 2 and 3 Trains Suspended for Hours

Riders were stranded throughout the morning along the west side of Manhattan as 1, 2 and 3 trains were suspended because of signal problems.

Service was out for more than three hours, and the MTA said after it was restored in the early afternoon that commuters should expect "extensive delays."

Riders reported their trains were stuck for more than an hour between stops, in some cases with very little heat. 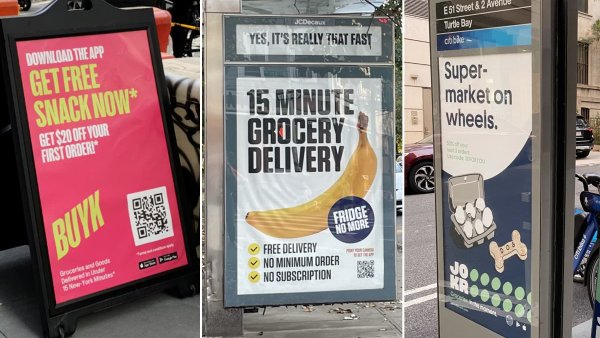 An MTA worker finally walked through the train and announced it would have to back up.

The passengers were then let off at 14th Street.

After service was restored, the MTA urged riders to use the A, B, C and E trains to relieve congestion.