Police say they’re searching for a man who allegedly beat a victim in the face with a cane, apparently angry after being bumped on the face.

Police say the 59-year-old victim accidentally bumped into the man on a northbound 6 train on Oct. 30. The man then pulled out a cane and began beating the victim in the face.

The man caused serious swelling and pain before he ran off near the 96 Street station, police said. 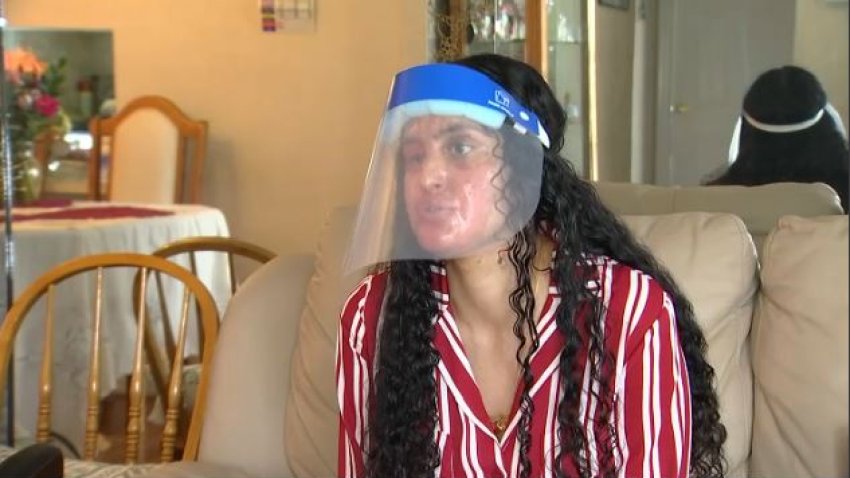 The suspect is in his late teens or twenties with a thin build. He was last seen wearing a white baseball cap and a white hooded shirt.

Anyone with information in regard to this incident is asked to call the NYPD's Crime Stoppers Hotline at 1-800-577-TIPS (8477).