Sex sells and economic times are tough for New York state's government; so, why not a tax on sex?

Some Long Island strippers floated that very idea at a "rally" in Mineola Wednesday. In what appeared to be a publicity stunt for their local club, they urged Albany lawmakers to tax them to help cover the cost of education. 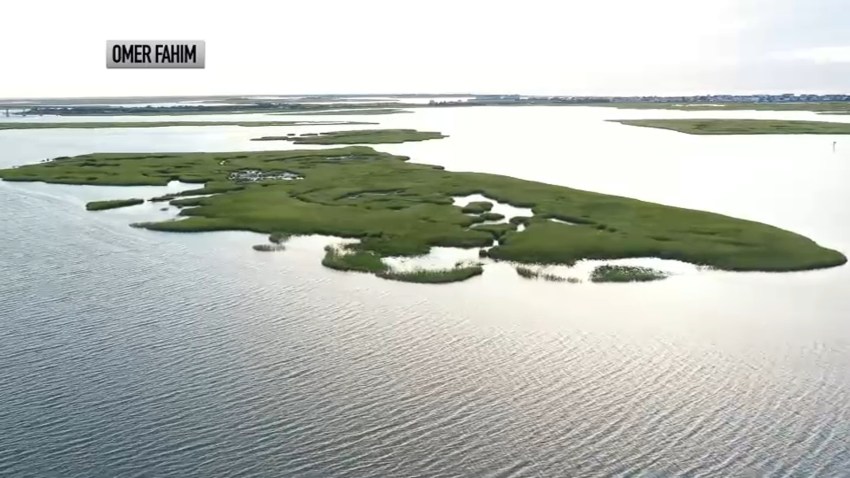 Several states have enacted or are considering "pole" taxes on strip club patrons or purchasers of pornography.  Since 2007, Texas has reportedly collected about thirteen million dollars with a tax that is now being challenged in the state's highest court.

So, NBCNewYork asked area residents: Should a similar tax be considered in New York?

"Why not tax them for their pleasure!" said a laughing Claudette Carter of Uniondale.

"They won't get anything from me --  I don't frequent those places," added Tony Bevilacqua of Carle Place.

"I think it imposes a morality on people I don't think is fair," concluded James Perri of Queens.

But "sin" isn't "in" in Albany, according to Lawrence Levy of Hofstra University's National Center for Suburban Studies.

"Lawmakers have a general aversion to raising any tax right now," said Levy.

"So, even putting a tax, much less more clothing on strippers, isn't going to fly in places where they have the power to do such things."

A spokesman for the governor's budget office put the whole issue to bed: "A strip club tax is not currently under consideration by this office," said Matt Anderson.