Two officials with the Tanglewood Music Festival in western Massachusetts said Saturday that Strauss-Kahn and his wife, Anne Sinclair, took in two concerts there. They spoke on condition of anonymity because they were not authorized to talk about attendees.

The couple attended a violin recital Thursday and an orchestra concert Friday at the Tanglewood Music Center, about 130 miles northeast of New York. 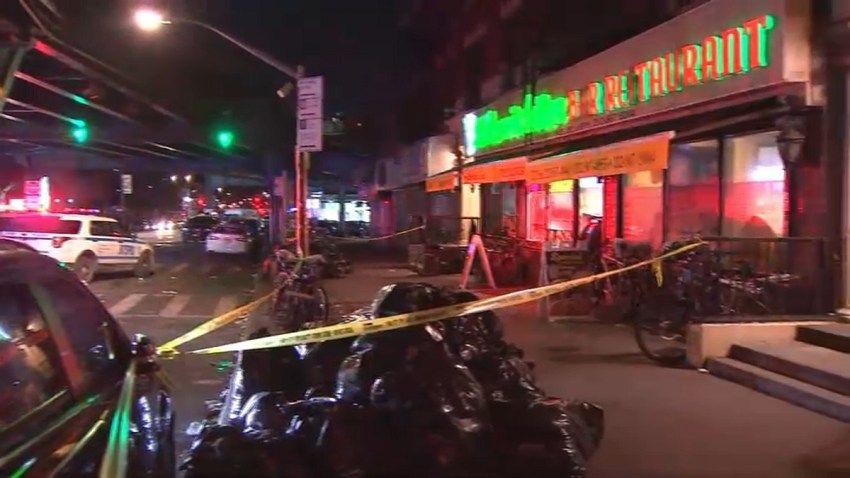 Crime and Courts 15 mins ago

Prosecutors charged Strauss-Kahn with trying to rape a hotel housekeeper in Manhattan on May 14. A judge put him under house arrest at a rented townhouse in New York, but lifted it July 1 after prosecutors said they had concerns about the housekeeper's credibility.