Steve Bannon Court Appearance Next Week Will Be Electronic

Steve Bannon won’t have to come to a Manhattan courthouse next week for a hearing on charges that he defrauded donors to a fund promoted to build a wall along the U.S.-Mexico border.

U.S. District Judge Analisa Torres said President Donald Trump’s former chief strategist can appear in her court along with three co-defendants on a video screen because of the health threat posed by the coronavirus.

Bannon, 66, has pleaded not guilty to charges alleging he siphoned a million dollars from the $25 million fund to pay personal expenses and a salary for a co-defendant. 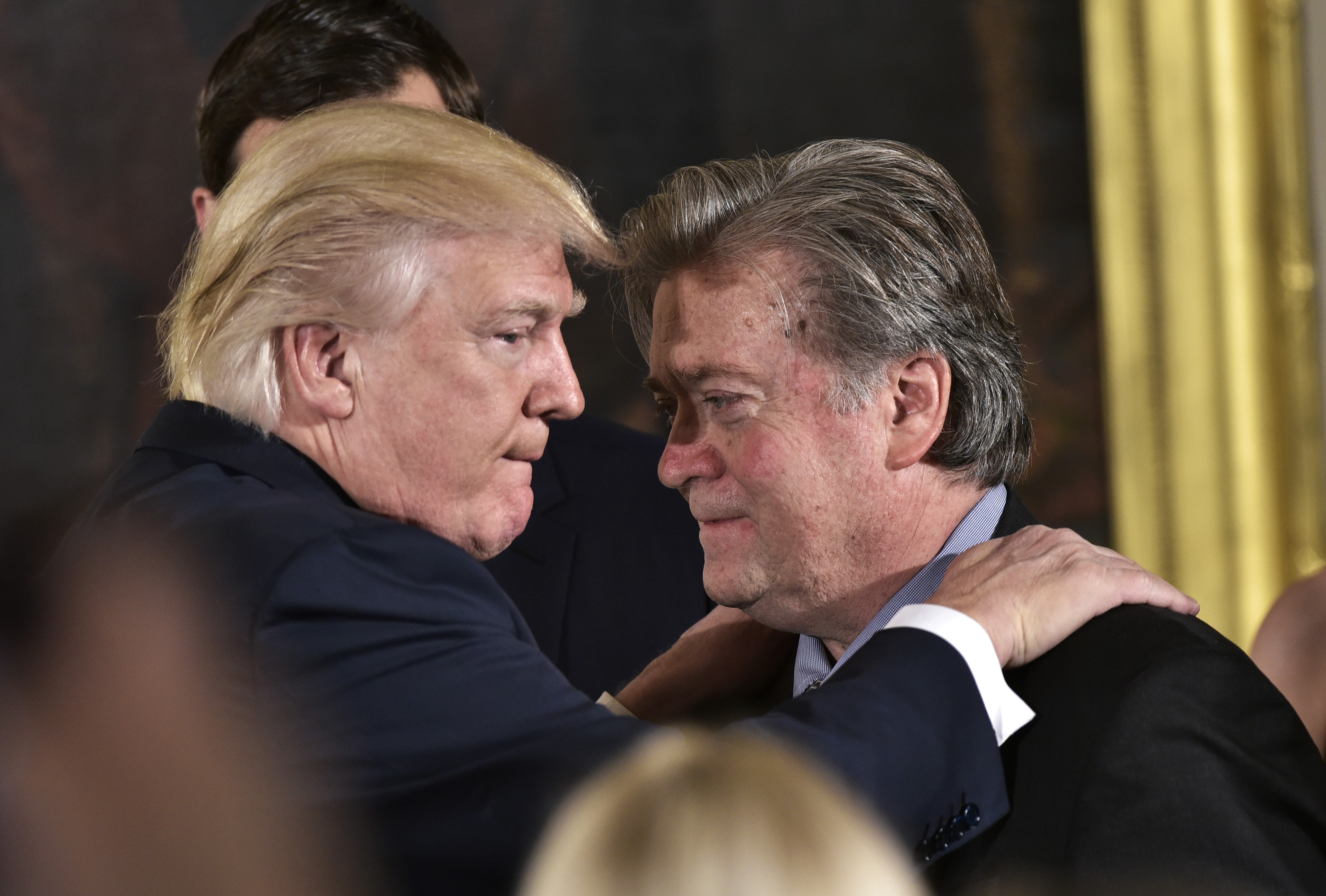 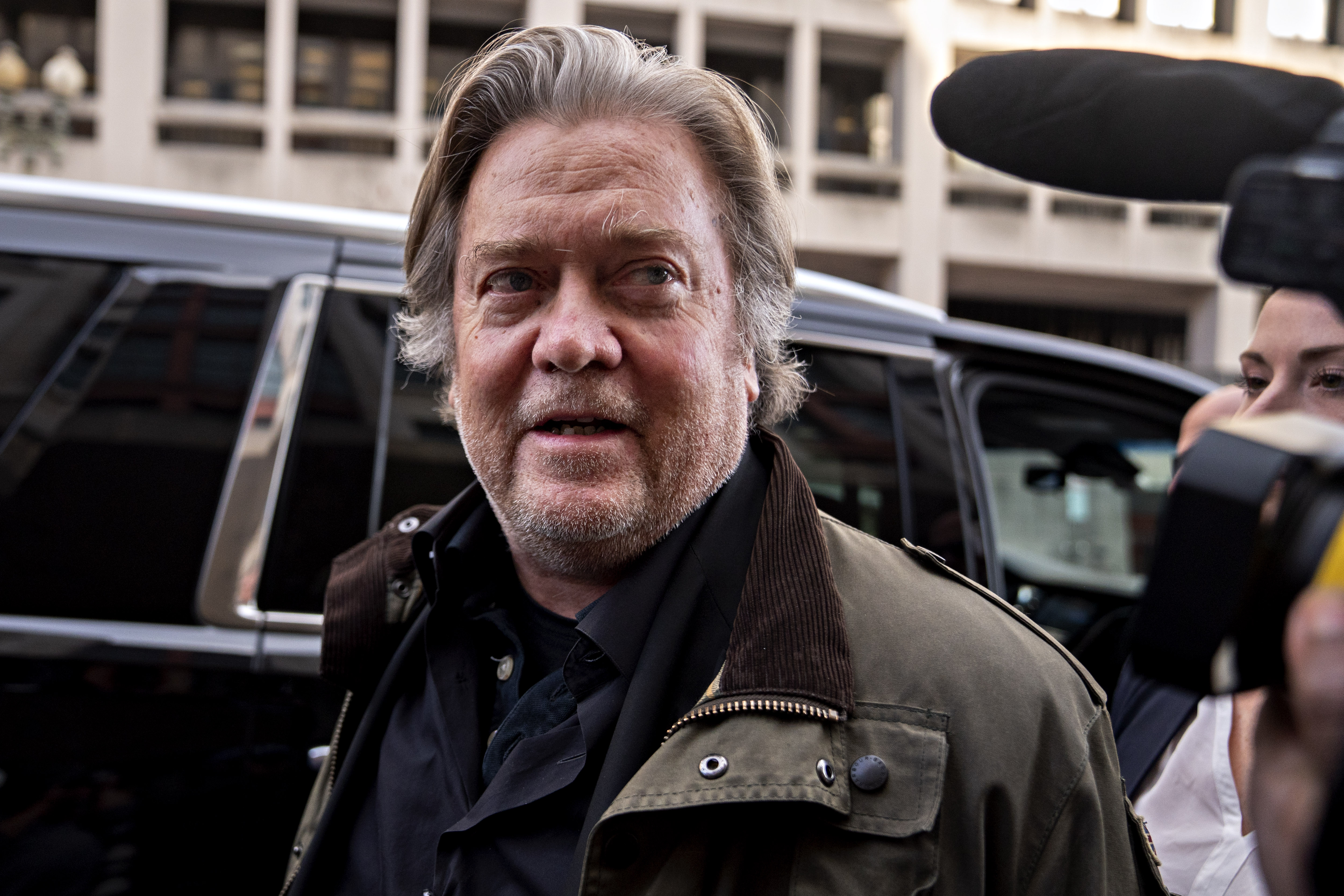 Prosecutors say thousands of investors contributed to the fund after they were promised that all of the money would be spent on the wall and no organizers would be compensated.

After Bannon's arrest Thursday, a magistrate judge freed him on $5 million bail. As he left court, a smiling Bannon referenced the criminal case, saying the “entire fiasco is to stop people who want to build the wall.”

Next Monday's hearing will be the first before the judge who will preside over the case. It is likely that Bannon will be arraigned again and lawyers will discuss how the case will proceed.