The death of a 3-month-old girl who was found critically injured on Staten Island has been declared a homicide.

The New York City medical examiner said Monday that the death of Morgan Ricks was caused by abusive head trauma.

Police responding to a call on Jersey Street in the St. George neighborhood found Ricks unconscious on Aug. 30. She was taken to Richmond University Medical Center in critical condition and died on Sept. 11. 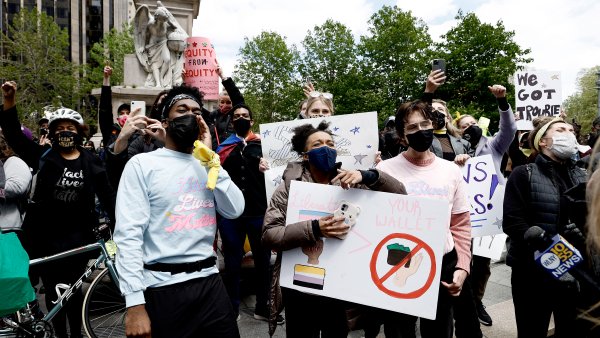