Face to face with emboldened Democrats, President Trump called on Washington to cast aside "revenge, resistance and retribution" and end "ridiculous partisan investigations" in a State of the Union address delivered at a vulnerable moment for his presidency. Trump appealed for bipartisanship but refused to yield on the hard-line immigration policies that have infuriated Democrats and forced the recent government shutdown. He renewed his call for a border wall and cast illegal immigration as a threat to Americans' safety and economic security. Trump accepted no blame for his role in cultivating the rancorous atmosphere in the nation's capital, and he didn't outline a clear path for collaborating with Democrats who are eager to block his agenda. Their opposition was on vivid display as Democratic congresswomen in the audience formed a sea of white in a nod to early 20th-century suffragettes. Trump is staring down a two-year stretch that will determine whether he is re-elected or leaves office in defeat.

Stacey Abrams harnessed the frustration of Democrats with a sharp rebuke of President Trump for abandoning working Americans and fomenting partisan and cultural discord. Just months after narrowly losing her bid to become America's first black woman governor, the Georgia Democrat stepped onto the biggest stage of her political career to deliver her party's rebuttal to Trump's State of the Union address. She was the first black woman to deliver such an address and used the high-wattage event to blister Trump on everything from education and school safety to being out of touch with the middle class. But she was especially stinging when it came to Trump's role in the 35-day partial government shutdown over his demands for a wall at the U.S.-Mexico border. Her speech was much shorter than the president's hour-plus address. And she largely avoided the pitfalls of others who delivered similar responses, including Florida Sen. Marco Rubio, who broke from his script in 2013 to swig sips of water, and Democratic Rep. Joe Kennedy III, who was ridiculed for his overuse of ChapStick in 2018.

Many Small Kids in US Are Using Too Much Toothpaste, Study Reveals 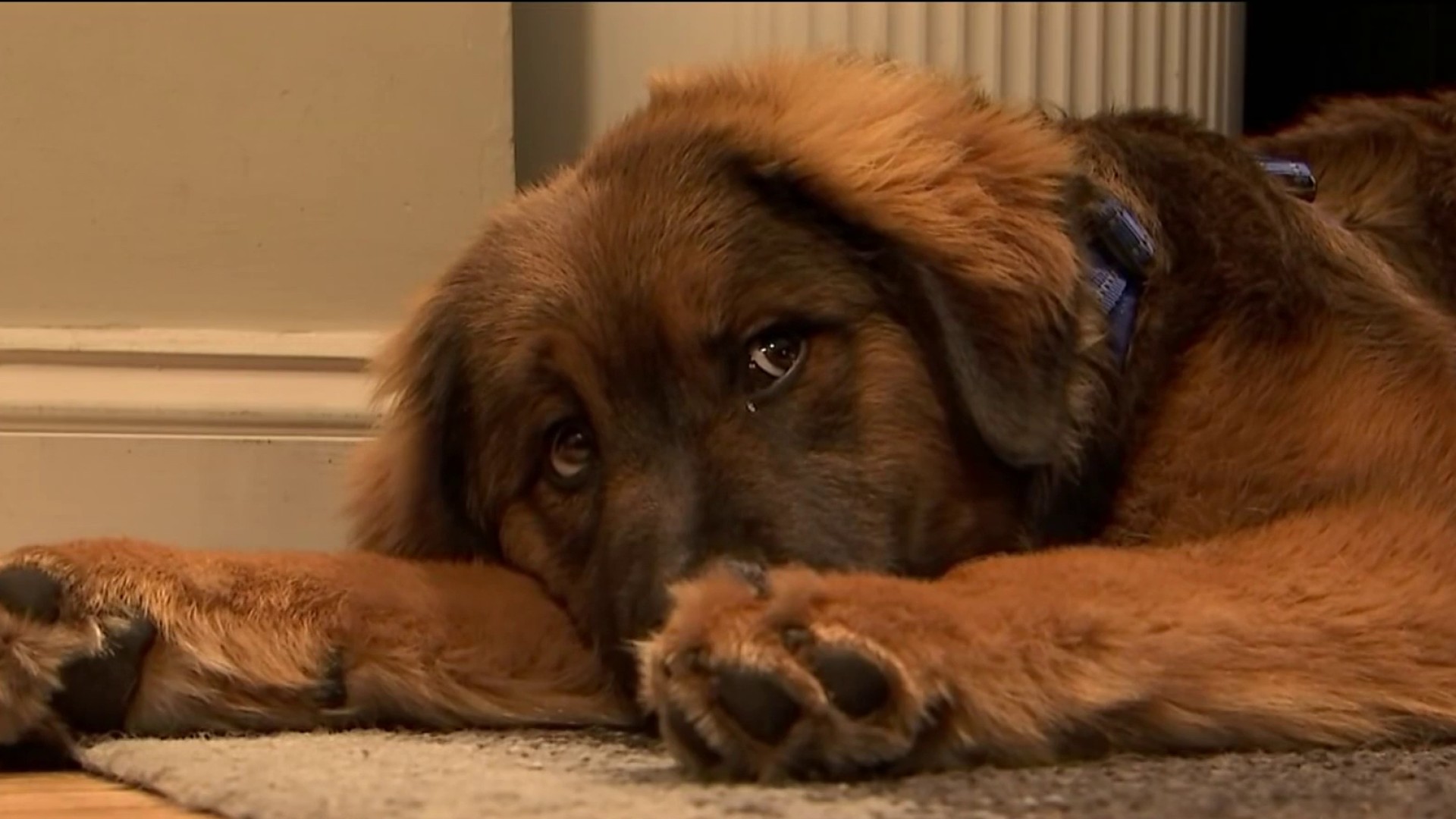 Too many young kids are using too much toothpaste, increasing their risk of streaky or splotchy teeth when they get older, according to a government survey. About 40 percent of kids ages 3 to 6 used a brush that was full or half-full of toothpaste, even though experts recommend no more than a pea-sized amount, the study found. The Centers for Disease Control and Prevention findings were based on a survey of parents of more than 5,000 kids ages 3 to 15. Health officials recommend that all people drink fluoridated water, and that everyone 2 or older brush twice a day with fluoride toothpaste. Children under 3 are only supposed to use a smear of toothpaste the size of a grain of rice. Kids 3 to 6 are supposed to keep it to a pea-sized amount. But too much fluoride when teeth are forming can lead to tooth streaking or spottiness — known as dental fluorosis.

The premiere of Liam Neeson's newest film has been abruptly canceled amid fallout from the actor's comments about decades-old thoughts he had about killing a black person. Organizers of the New York premiere of "Cold Pursuit" informed reporters of the cancellation a couple hours before it was supposed to start. The cancellation comes hours after Neeson appeared on "Good Morning America" to address his comments, telling interviewer Robin Roberts that he is not a racist as he explained a "terrible, medieval" impulse he had to lash out at black people decades ago to avenge the rape of a friend, and acknowledged the hurt he caused when he first told a journalist about it. Neeson's interview on "Good Morning America" were his first comments about his violent thoughts amid a brewing backlash. He'd told an Irish newspaper that, after being told the attacker was black, he "went up and down areas with a cosh (stick or truncheon)" hoping a black person "would come out of a pub and have a go at me about something, you know? So that I could kill him."

Jussie Smollett Told Police Attackers Knew He Was on 'Empire'

"Empire" actor Jussie Smollett told Chicago police his attackers seemed to know who he was before they beat him and tied a rope around his neck. The detail about the Jan. 29 attack was contained in a police report recently released following a Freedom of Information request by media outlets. The document notes that Smollett reported two men dressed in black and wearing black masks got his attention by mentioning the name of the TV show. The actor says the men then shouted racial and homophobic slurs and poured an unknown substance on him. Smollett is black and openly gay. The report says Smollett initially didn't want to report attack, but another person convinced him to do so. No arrests have been made. Police say they continue to collect and review surveillance video.