Giants' Only Turnover a Costly One in Another Slow Start

New York hurt its chances in the first half with flags

The only turnover of the day for Daniel Jones and the New York Giants turned out to be costly.

Jones' attempted pass toward the sideline ended up going backward, and the Detroit Lions scored a touchdown on that fumble and went on to a 31-26 win over the Giants on Sunday. New York's rookie quarterback did some encouraging things in this game, throwing for 322 yards and four touchdowns, but ultimately the Giants couldn't overcome another poor start.

"We kind of dug ourselves a hole there to begin with," Jones said. "I thought after that, we responded, and we played hard. We didn't do enough to win."

Jones was trying to dump the ball off to his right, to running back Saquon Barkley, but he was hit as he threw. The ball landed a few feet behind its intended target — and behind where Jones had released it. Barkley was a bit slow to react, and officials correctly called it a live ball and a fumble. Linebacker Devon Kennard picked it up and went 13 yards for a touchdown against his former team.

Jones accepted at least some responsibility, though. 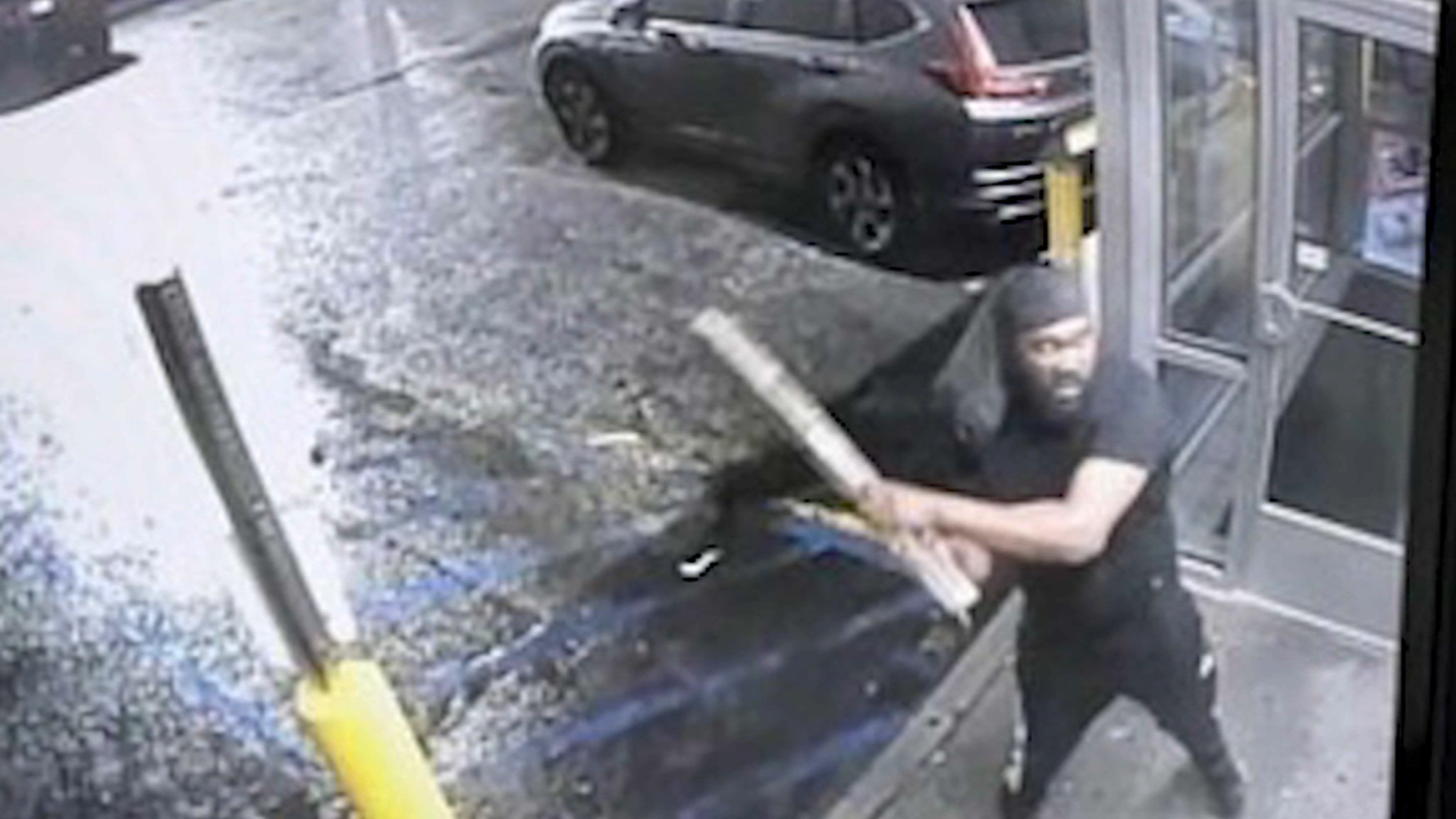 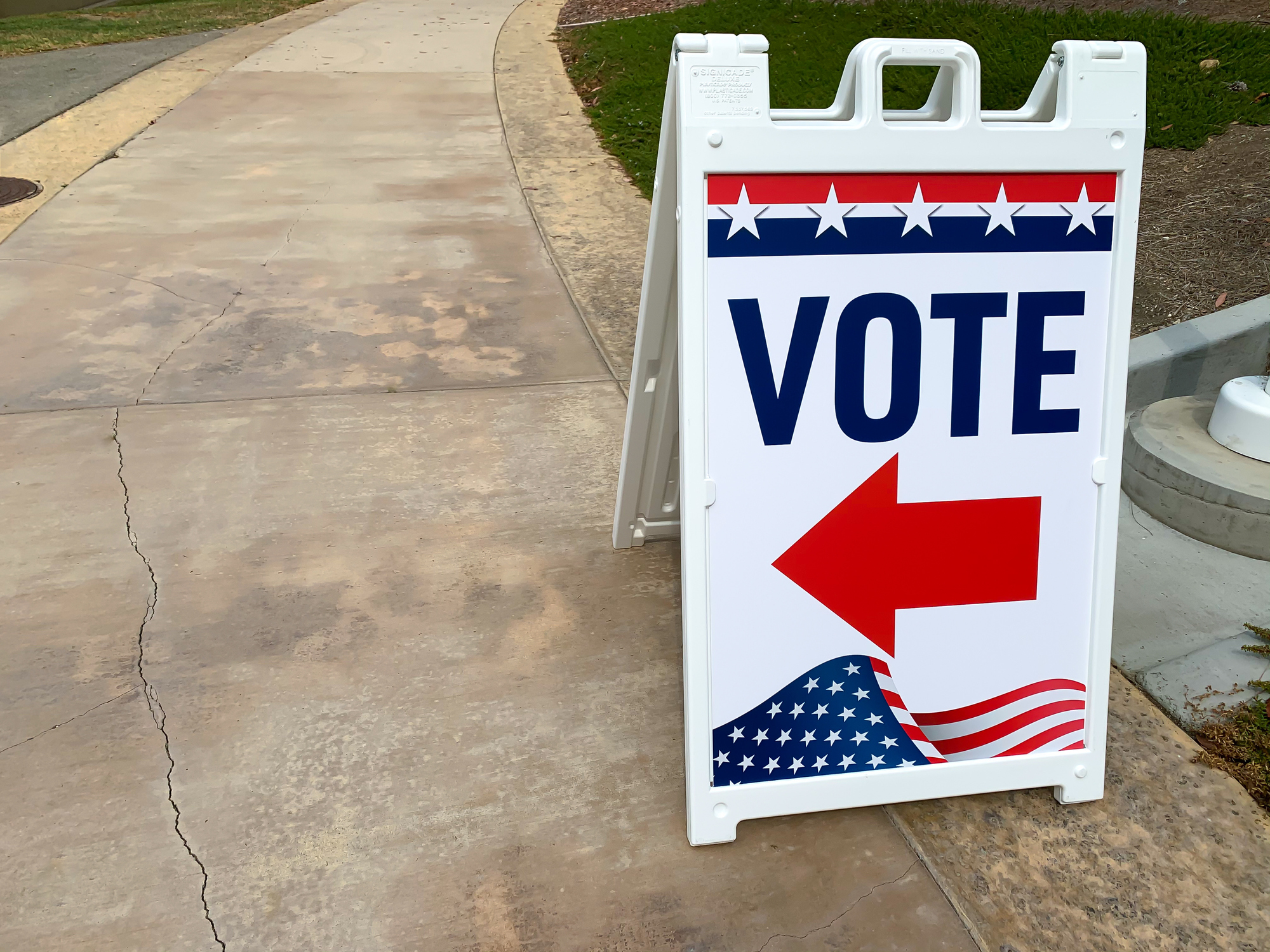 "Got to protect the ball in those situations," he said. "Can't afford to do that."

Taking care of the ball has been a problem for the Giants, who already have 19 turnovers, the same number they had through all of last season. Jones has thrown seven interceptions, about one for every 31 pass attempts.

He didn't throw any Sunday, though. Kennard's touchdown opened the scoring, and the Giants eventually fell behind 14-0. Then Jones threw a pair of second-quarter TD passes to Darius Slayton, although a missed extra point kept New York behind.

The Giants have been outscored 38-0 in the first quarter in the last four games, so the slow start was nothing new.

"We have to avoid them, but if for some reason the team scores, then we have to go score," Shurmur said.

Jones would throw for two more touchdowns in the second half, but the Giants fell short, in part because of two fourth downs in Detroit territory near the end. New York didn't convert either. On the second of those fourth-down plays — a pass intended for Slayton near the goal line — a flag was thrown, but officials eventually decided not to call pass interference, and the ball went over to the Lions.

Jones' passer rating for the day was 124.2 — easily his best of the season and only the second time he's been over 100 — but this ended up being New York's fourth straight loss.

"Trying to learn as good as I can, trying to not repeat mistakes," Jones said. "I think I have learned and made some progress, but got to continue to build on that."