The victims, ranging in age from 16 to 18, were students from James Madison High School but were stabbed in the street one block away from Lincoln High School, at Neptune Avenue and Ocean Parkway in West Brighton, according to a school security official.

Three people are in custody in connection with the stabbings, police said. 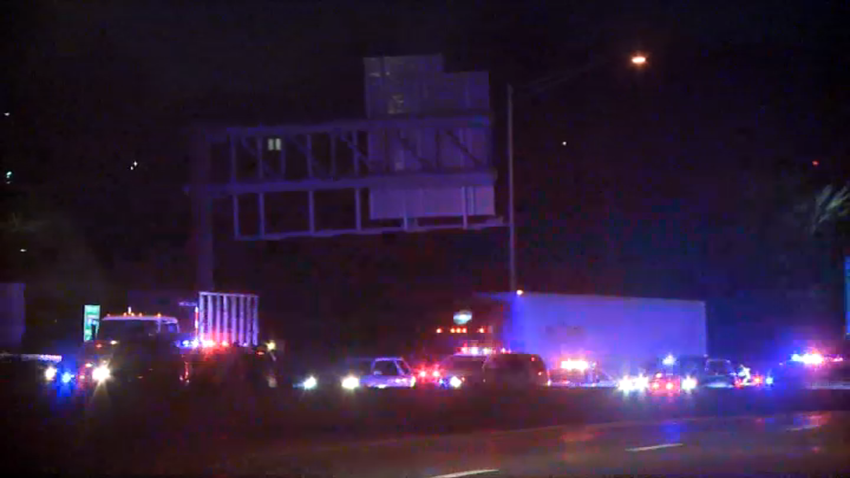 The victims were taken to a local hospital with wounds to the hip and buttocks; back and shoulder; and the abdomen. The injuries weren't considered life-threatening.

Video from the scene shows multiple police and EMS vehicles on the scene, with officers and emergency responders tending to at least one person on the ground.

As a precaution, three local schools -- Lincoln and Grady high schools, and I.S. 303 -- were temporarily placed on lockdown as NYPD responded and investigated, according to a Department of Education official.