The Pink Tea Cup to Close After 55 Years

According to a tipster, a new sign in the window of Pink Tea Cup, the Village's 55 year-old soul-food staple, announces that "after over 50 years in the Village, the Pink Tea Cup will close on January 3, 2010," and a call to the restaurant confirms.

Interestingly enough, a look at tonight's Community Board 2 meeting reveals a new entity is already applying for a liquor license at the space.

Known for serving mammoth portions for a low price day and night, the Pink Tea Cup has long been a spot for the locals, the tourists, and lower level celebs like Liz Smith, Star Jones, Whoopi Goldberg, and the occaisional CEO.

Opened by Florida native Mary Raye in 1954, the restaurant was taken over by her husband Charles in 1979, moved to its final location in '82 and then given to her niece and grandniece '89. 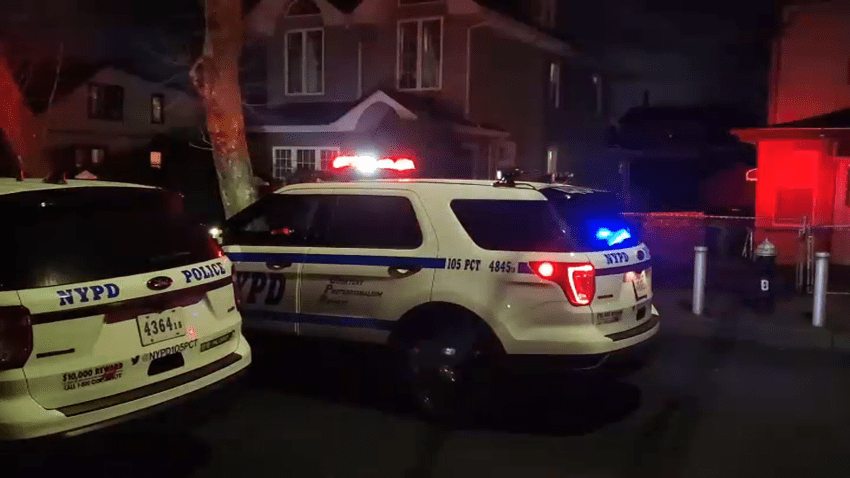 Fans, there's a month left. Get those sweet potatoes, biscuits, and collard greens while they're still around.