One of the suspects grabs the woman's purse, spins her and throws her to the ground, a fall which broke the woman's hip. After she falls, one of the other suspects can be seen smirking on camera.

A 76-year-old woman who was accosted in the lobby of her Bronx building — after a trio of robbers stole her purse and were seen laughing on camera as she was thrown to the ground — may never fully recover from the injuries she suffered, her son said.

The surveillance video shows the woman struggling to keep the front door of her building near Roberts Avenue and Hobart Avenue in Pelham Bay closed, but the attackers were too strong and forced their way inside during the late-night attack.

One of the suspects grabs the woman's purse, spins her and throws her to the ground, a fall which broke the woman's hip. After she falls, one of the other suspects can be seen smirking on camera. 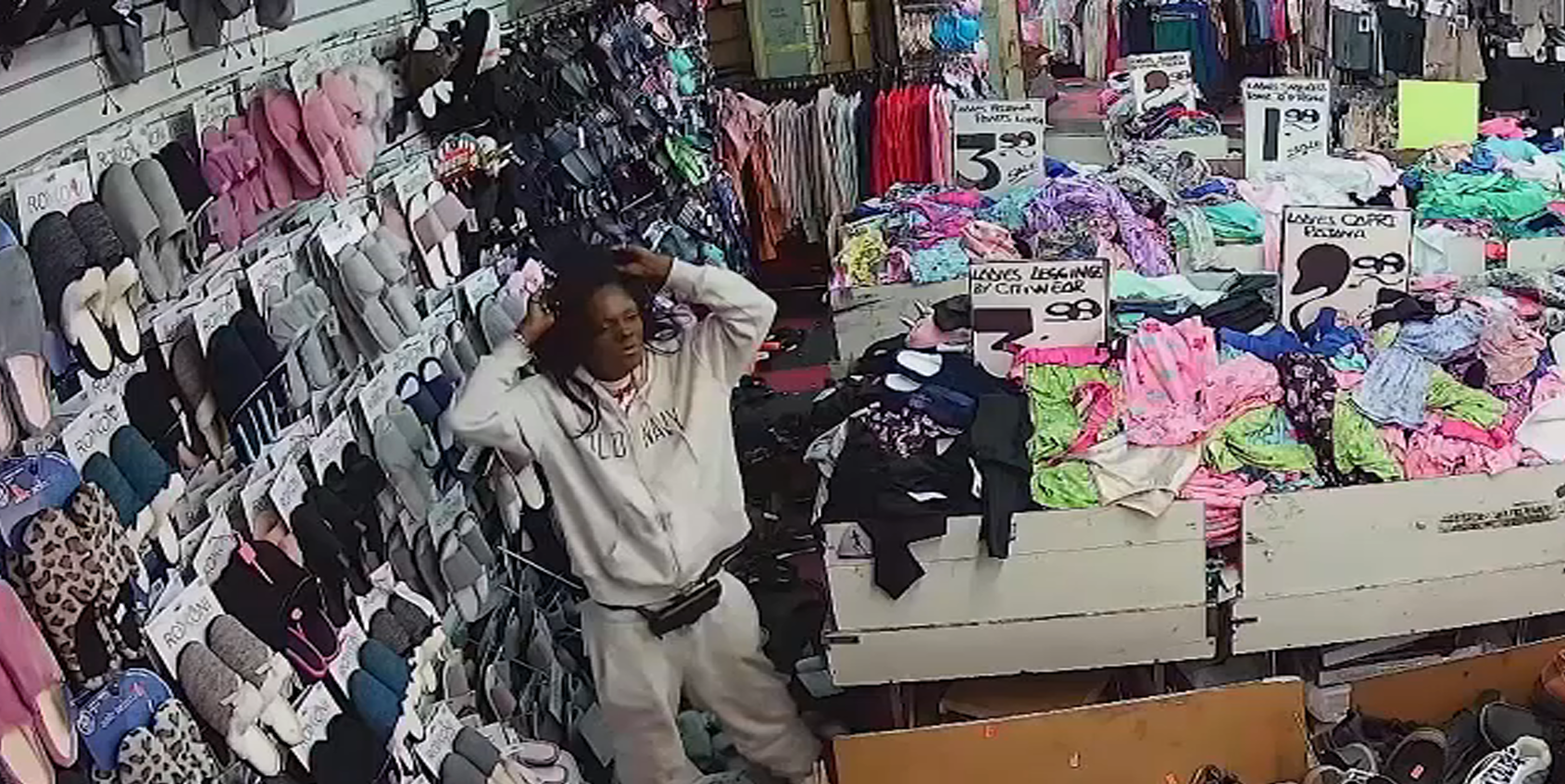 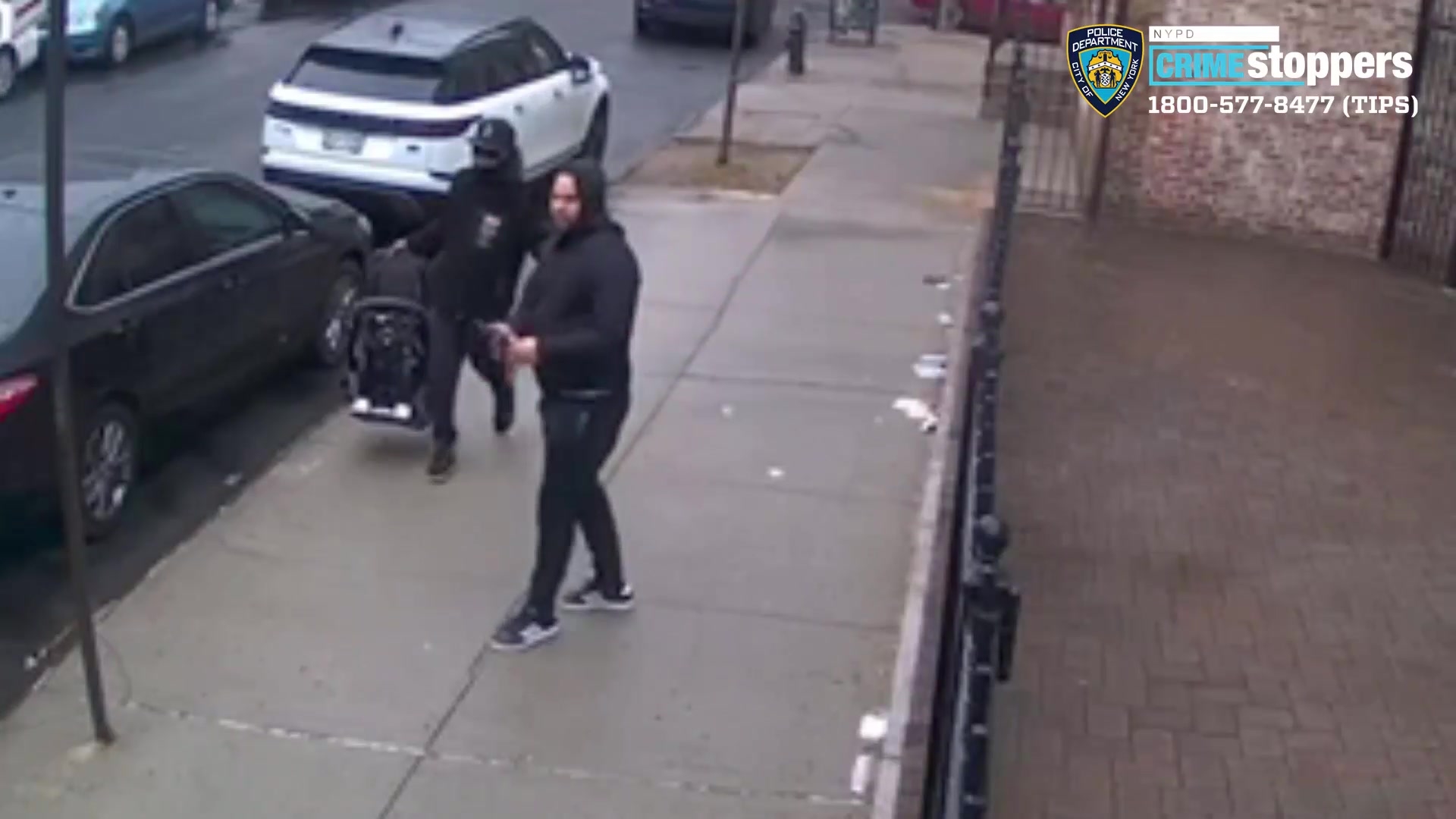 The robbers took off out the front door with the woman's purse, which had about $50 and her wallet, along with a debit card and insurance cards inside.

A neighbor said he saw her on the ground and ran outside to help.

"She was laying right there. I said are you OK and she said 'No my hip hurts, my back hurts,'" said Benny Santiago, who has known the victim for more than a decade. He said she has a pet rabbit and loves spending time with people, including her son, Sean.

"For something like this to happen is completely senseless and random violence. It’s shocking and heartbreaking," Sean told NBC New York, especially because his mom is vibrant and extremely active.

"She loves to go out and hang out with her girlfriends, she goes dancing maybe once a month at a bar that has live music. She was out that night. She had her dancing shoes on, he said.

But now, his mother has a long road to recovery in front of her and there’s no guarantee she’ll be able to dance — or even walk — like before ever again

"She was somebody that walking around everywhere and helping everyone else out. I don’t think she saw the rest of her life using a walker, which is a real possibility," Sean said.

Neighbors told NBC New York that they recognize one of the attackers, and that she’s known for causing problems in the area. They said they have called police, and hope the young person gets help — but also that she’s held accountable for the violent attack.

"Who does that? Who thinks that’s OK? And who thinks this, for like three young people to gang up on an old person?" Sean asked.

Despite the serious injury, his mother is expected to survive.

Anyone with information on the robbery is asked to call Crime Stoppers at 1-800-577-TIPS.