The City should see a dusting Saturday as areas north and west could see 2 to 4 inches.

There's no relief for the weather-weary tri-state as more snow is forecast for Saturday and the arctic cold is expected to stick around through the beginning of next week.

Only about 1 to 2 inches of snow are expected to fall on Saturday morning in New York City and surrounding regions, but inland areas north and west could see more.

A winter weather advisory has been issued for Warren, Hunterdon and Sussex counties in New Jersey and Sullivan and Ulster counties in New York from 10 a.m. to 5 p.m. Saturday  Two to four inches are projected for those areas.

Coastal areas from the Jersey Shore to Long Island should see only a dusting.  New York City is on snow alert and the Department of Sanitation is readying salt-spreaders and workers.  This potential dusting of snow comes as Mayor de Blasio was heavily criticized for the clean-up of the Upper East Side and other neighborhoods this week and the mayor admitted that "more could have been done." 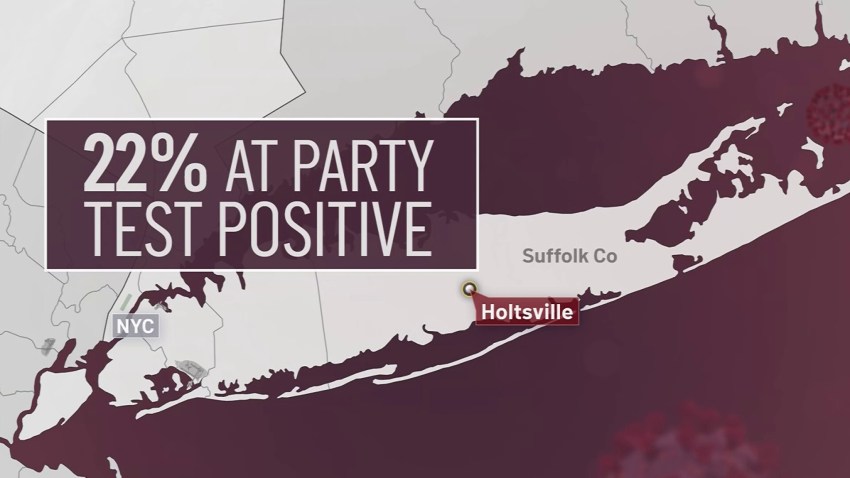 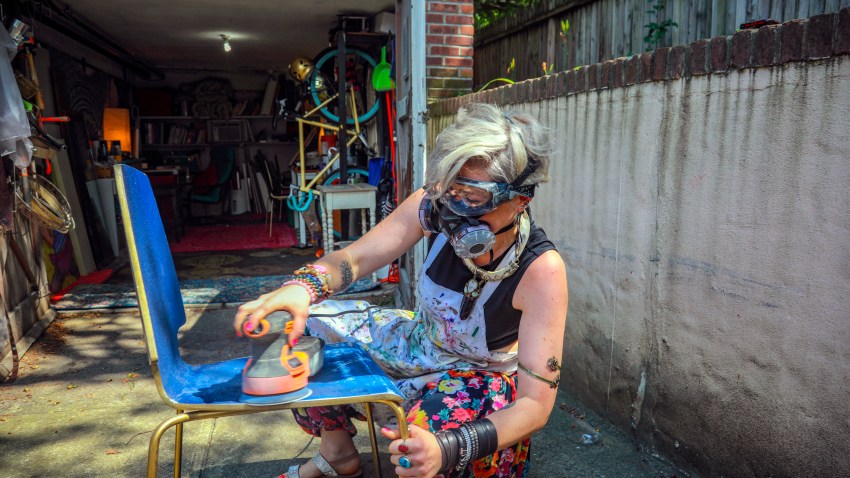 Sunday will feature ample sunshine, but it will be cold and breezy with highs around 20. On Monday we’re back to temperatures in the teens and single digits.