The New York State Liquor Authority said that the game "is not only sickening, but also appears illegal"

Authorities are investigating a Long Island bar that posted on Facebook that it was taking bets on whether Chicago or New York City would see more shootings over Labor Day weekend. Both cities have struggled with upticks in violence.

New York City shootings, for example, surged 166 percent this August compared with August 2019. Murders citywide are up 47 percent in the first eight months of 2020 compared with the same time period last year.

The Cliffton, a bar in Patchogue, shared photos of a paper grid hung in the bar with patrons placing bets on the number of shootings in the two cities. Backlash is mounting over the chart, which says "let the shooting sprees begin." It's set up like a typical Super Bowl pool, with patrons picking the number of shootings each city will see. The winner would take home an unspecified cash prize.

The New York State Liquor Authority said that the game "is not only sickening, but also appears illegal under the Alcoholic Beverage Control law." Additionally, the SLA said that The Cliffton refused to let state task force investigators in to inspect the premises earlier this week for COVID measures, "a blatant violation of the law, which alone constitutes grounds for their liquor license to be revoked."

The agency said the establishment will be charged with a violation they noted, and said they expect to contact the bar again.

Mayor Paul Pontieri called the wagering "foolish at best and disgusting at its worst because it isn't what we are about." Pontieri is urging the police and state liquor authority to get involved, given that gambling at the establishment is illegal. 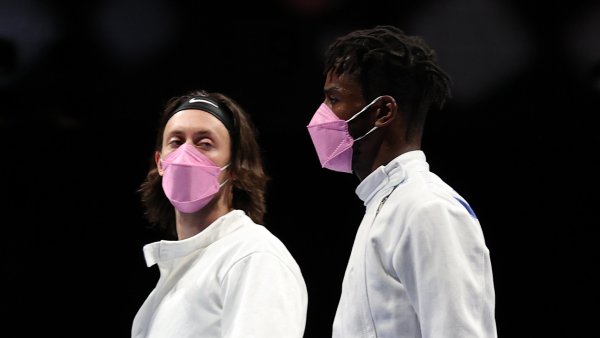 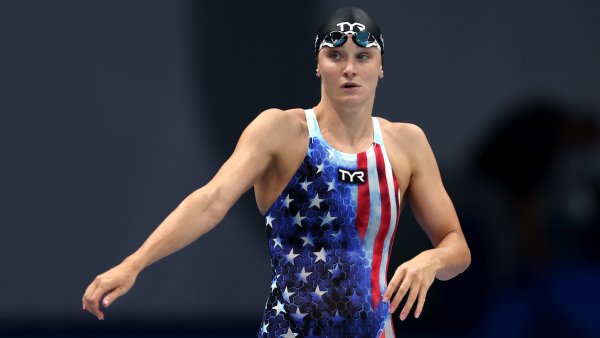 The Long Island Chapter of the Brady Campaign Against Gun Violence has urged Gov. Andrew Cuomo to get involved, noting the mayors of each city were also highlighted on the game chart.

Richard Azzopardi, a senior adviser to the governor, called the reports "repugnant, and those responsible for this gambling pool should be ashamed."

This isn't The Cliffton's first brush with controversy. In 2019, the bar posted a picture on Instagram making fun of a transgender patron. The bar was later made to apologize.