Maybe the loud music was the giveaway - or perhaps, all the well-dressed people entering a parking garage late on a Friday night.

But either way, an anonymous complaint about social distancing violations led NYC deputy sheriffs to break up an illicit wedding of nearly 300 guests at a hall in Woodside, Queens late Friday night.

Deputies responded to the hall on Garfield Avenue just before midnight and found "large groups of people entering the location through what appears to be an indoor parking area as well as loud music coming from the location."

On entry they discovered 284 guests attending a wedding with seating, food, alcohol and a live band. Deputies broke up the wedding and dispersed the crowd. 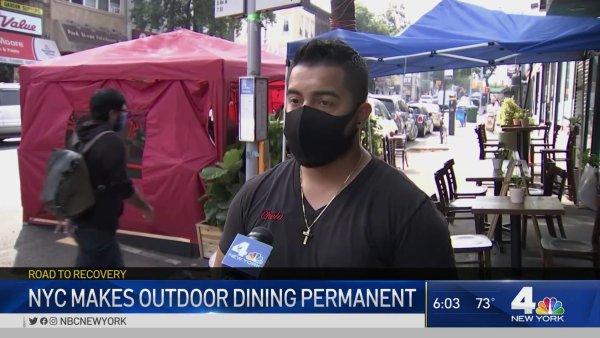 Everything That Happened Today in the Fight Against COVID-19 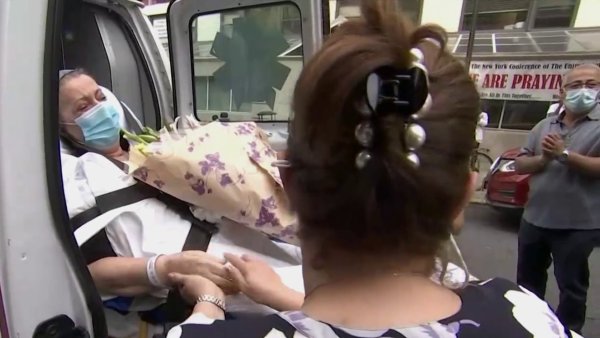 The raid came amid growing concerns over surging COVID-19 clusters in Brooklyn and Queens. Just hours before the busted wedding, top health officials warned the city was just days from having to re-impose some lockdown restrictions if the clusters could not be brought under control.

"This may be the most precarious moment that we're facing since we have emerged from lockdown," Health Commissioner Dave Chokshi said at a Friday news conference, warning the clusters could soon evolve into widespread transmission. "We will move as swiftly as the situation warrants ... If this growth continues, it will turn into widespread transmission potentially citywide."