Investigators discovered 10 bodies in their search for the missing escort from New Jersey; no arrests have been made and no suspects have been named

Five years after the skeletal remains of Shannan Gilbert, an escort from New Jersey who vanished on Long Island in 2010, were discovered in a marsh in the Oak Beach neighborhood where she had last been seen, the investigation into her death -- and the 10 bodies discovered in the search for her -- remains stalled.

Gilbert was 24 when she took a call on Oak Beach in May 2010. She was last seen screaming and running from a home. Before she disappeared, she called 911 from a client's home and told an operator someone was trying to kill her.

The young woman's remains were found Dec. 13, 2011 in a swamp rampant with thorny brush about a half mile from where she was last seen. Investigators said they believed Gilbert drowned or succumbed to the elements and determined the case closed. A medical examiner's autopsy proved inconclusive.

Later, an independent autopsy by the renowned forensic pathologist Michael Baden found Gilbert had been the victim of some violence, though also did not offer a conclusive cause or manner of death. 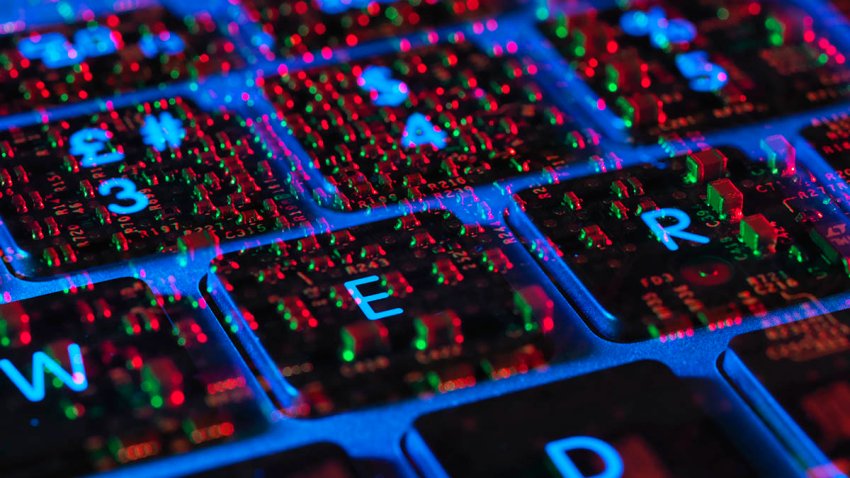 coronavirus in new york 3 hours ago 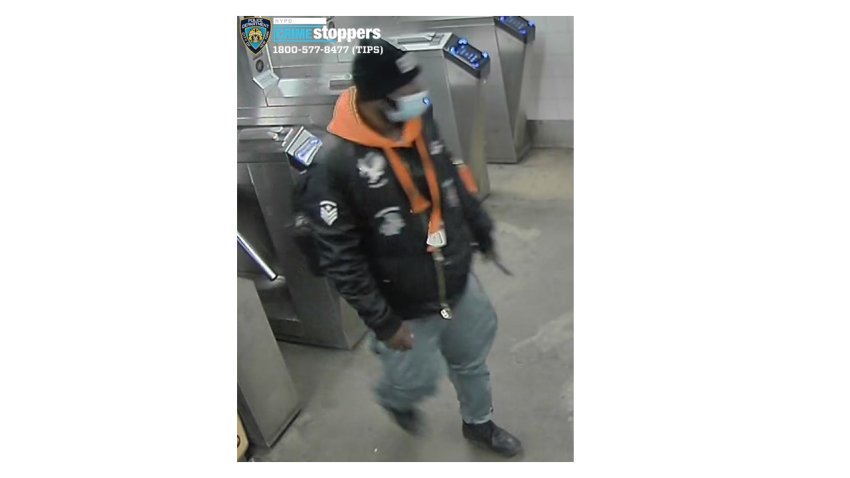 Gilbert's family believed she had been killed; her mother, Mari, refused to let the case drop out of the public eye and pressed law enforcement for a homicide investigation that would never matured.

Mari Gilbert died in July, allegedly stabbed to death by her other daughter, Sarra, who is schizophrenic. A Facebook group she created in memory of her daughter continued to flourish Tuesday, five years to the day Gilbert's remains were found, with remembrances.

It was the exhaustive search for Gilbert that led law enforcement to the grisly discoveries of 10 separate sets of remains. On Dec. 11, 2010, an officer found the body of Melissa Barthelemy, a call girl who had vanished in 2007. Over the next several weeks, officers discovered the remains of four other missing prostitutes -- Megan Waterman, Amber Lynn Costello, Maureen Brainard-Barnes and Jessica Taylor -- along with an unidentified Asian man, three unidentified women and an unidentified toddler.

Authorities said they were the victims of homicides. No arrests have been made in any of their deaths.

Last December, the Suffolk County Police Department, under new leadership pledged to take a fresh look at the Gilgo bodies case. In January, new Suffolk Police Commissioner Tim Sini announced two FBI agents would assist the department in their investigation. Sini said the FBI would provide a behavioral science team to do a full profile of the killer or killers and offer additional technical assistance.

That was 11 months ago. There has been no update since.

A police spokesperson said the department could not comment because the investigation is ongoing.