Same club made headlines in December after woman disappeared

A man dragged a woman too drunk to walk out of a posh Manhattan nightclub, took her to his place in Queens and raped her twice before the victim woke up and realized what was going on, prosecutors said yesterday, according to a published report.

The victim, whose name has not been released, told cops that she drank so much she passed out at the Marquee club on the night of March 22 and the next thing she knew, 38-year-old Luis Zambrano was having sex with her, reports The New York Post.

Surveillance footage from the club backs up the victim's account. Video captures her passed out on the couch as Zambrano kisses her and touches her crotch, prosecutors said. Later, video shows Zambrano dragging the victim downstairs and out of the club.

Zambrano admitted to cops that the drunken woman had trouble speaking, kept passing out and couldn't walk on her own. He also told investigators he thought she might have been drugged. The perp allegedly said he took the victim back to his College Point apartment and had sex with her two times, the Post reports. 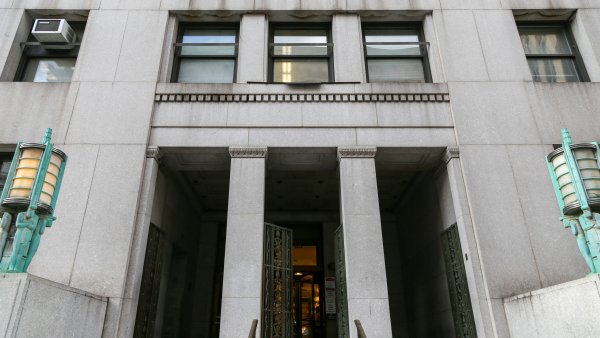 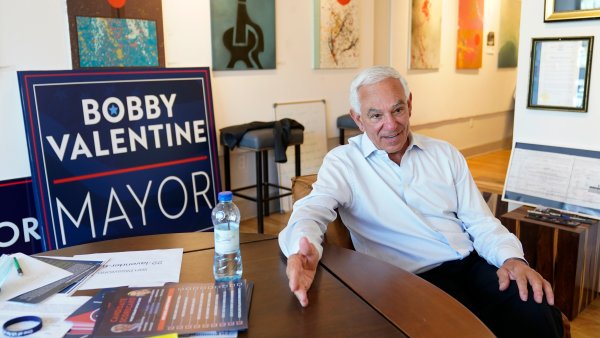 After a three-month investigation, cops arrested Zambrano last week on charges of first-degree rape and second-degree kidnapping. If convicted, he could spend 25 years behind bars. A spokeswoman for the nightclub had no comment, according to the Post.

This isn't the first time the scandal-plagued Marquee club has made headlines. In December, a Brooklyn beauty named Laura Garza vanished after leaving the club with a convicted sex offender, Michael Mele. Garza, 25, got into Mele's car and was last seen at about 5 a.m. in an upstate parking lot. Cops have searched for her body to no avail.

Mele hasn't been charged in connection with Garza's disappearance, but cops have been holding him on $300,000 bail in Orange County on possession of stolen debit and credit cards charges. He's also been accused of failing to report an address change and violating his probation by going to the Marquee club because alcohol is served there, according to the Post.