The Department of Environmental Protection accepted responsibility for the mess, according to The New York Times

After the Nov. 30 mess, city Department of Environmental Protection Commissioner Vincent Sapienza told reporters that officials were “under the assumption” that a grease blockage was to blame. But the Times said it obtained a report showing the agency later determined that the culprit was a collapsed pipe.

“DEP accepts responsibility,” the report reads, according to the newspaper.

Sapienza told the Times that “the pipe pipe just catastrophically failed,” calling such collapses "extraordinarily rare.” The concrete pipe should have lasted much longer than its 32 years, he said.

Photos: Queens Homes Are in Vomit-Inducing Condition After Sewage Blockage

The backup pushed raw sewage into basements in the Jamaica neighborhood near Kennedy Airport. About 160 residents are still living in hotel rooms arranged by the Red Cross, according to the Times.

While the problem pipe is being replaced, the city is sending in cleanup crews and conducting air quality tests. City Comptroller Scott Stringer's office said it is helping people file damage claims and will review them quickly.

“We will continue to assist in any way we can to ensure residents are taken care of,” Mayor Bill de Blasio, a Democrat, said in a statement. 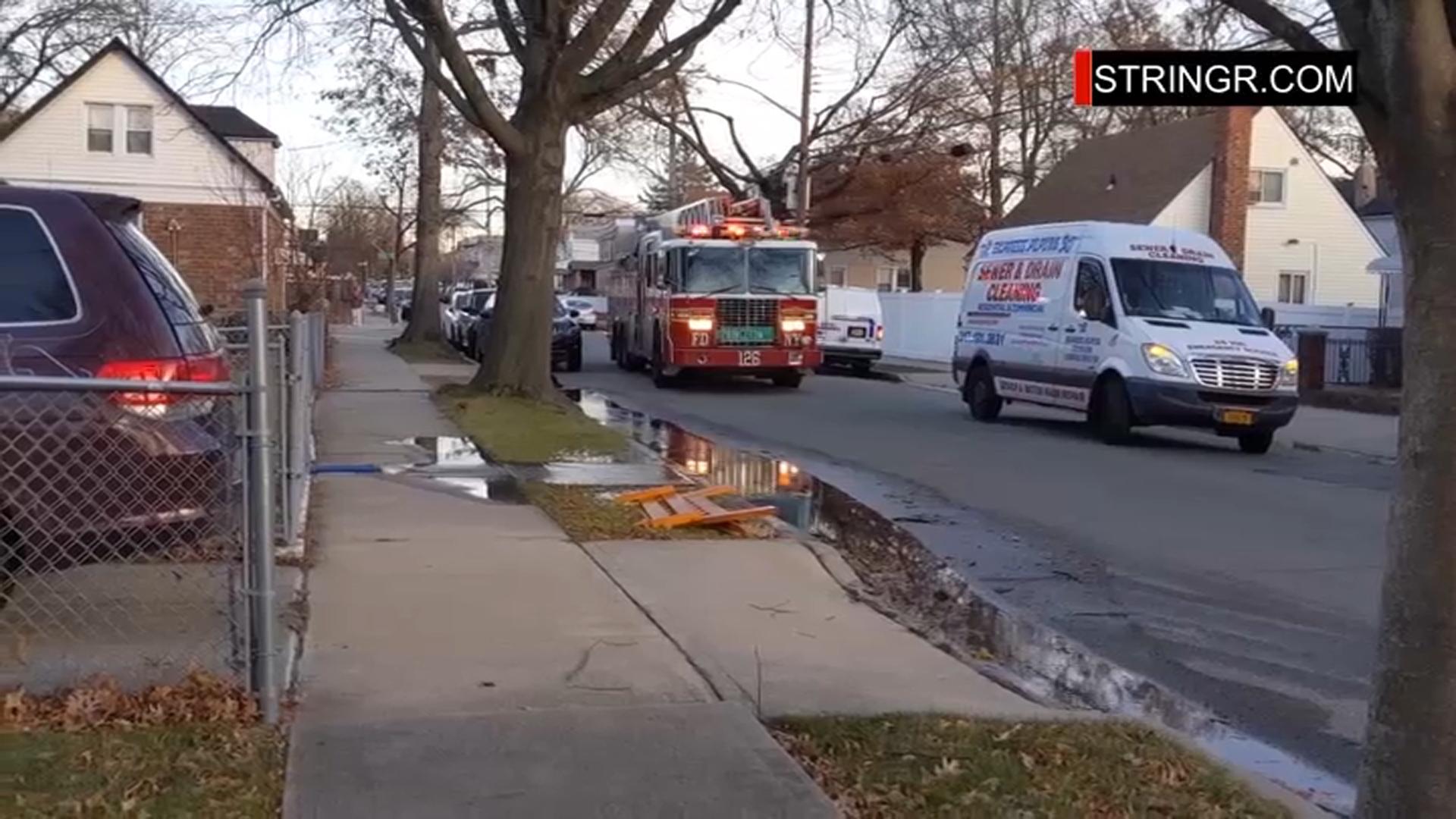 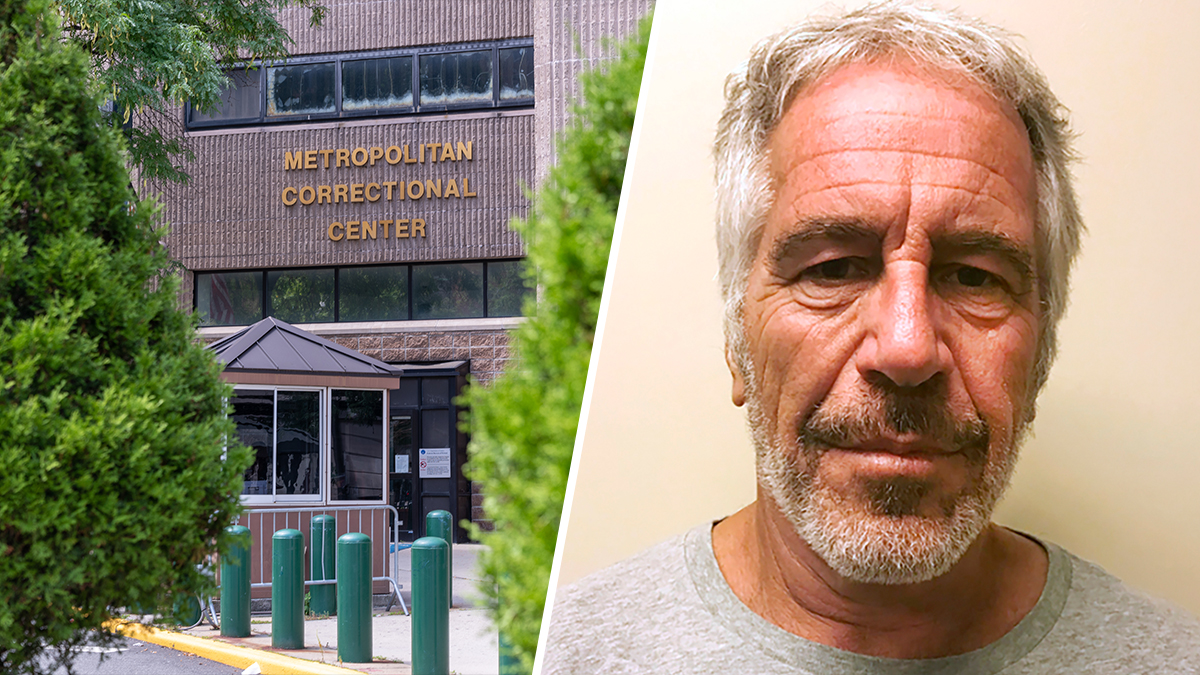 Footage From Epstein's Suicide Attempt Was ‘Preserved,' Not Missing: Letter to Judge

The City Council passed a law this year calling for a better plan to prevent sewer backups. Sponsor Costa Constantinides, a Queens Democrat, told the Times he hopes the city also will get a better handle on why the backups happen.

“What I’ve heard consistently has been this talk about grease, and it’s much more complicated than just that,” he said.

Jamaica resident Karim McKenzie, for one, told the Times he never thought grease caused the sewage backup that forced him and his relatives from their home.

"A lot of people know not to throw grease in the toilet or the sink,” he said.