Larry Kirwan traces the roots of his novel “Rockaway Blue” to the Saturday night after Sept. 11, 2001, when the band he led, Black 47, played Connolly's Pub in Manhattan. The crowd would look to the door each time it opened, and cheer at the sight of a familiar face.

Black 47 attracted a heavily working class Irish-American audience, a reflection of what they saw onstage, including many of the cops and firefighters whose ranks suffered after responding to the World Trade Center attack. 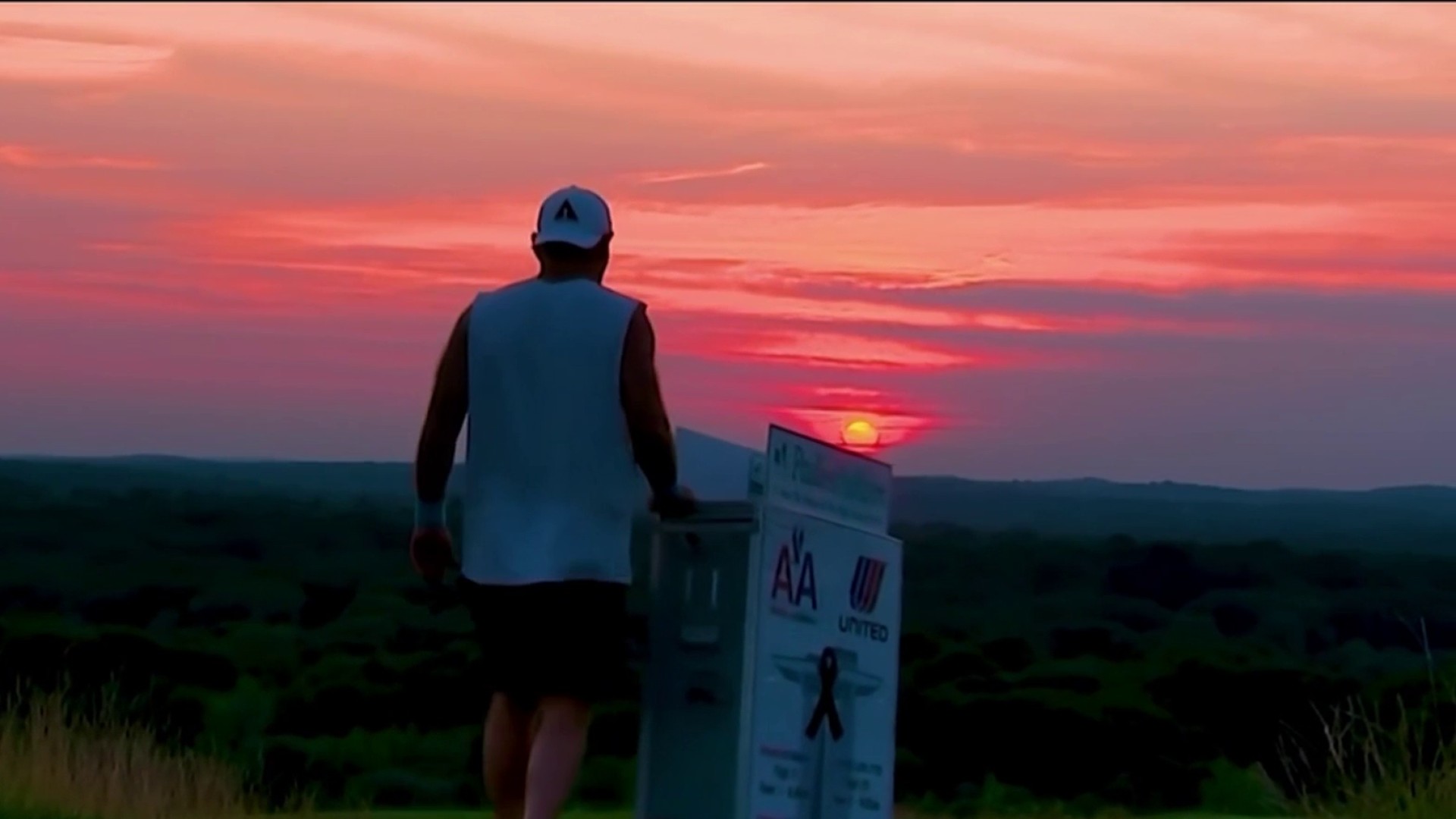 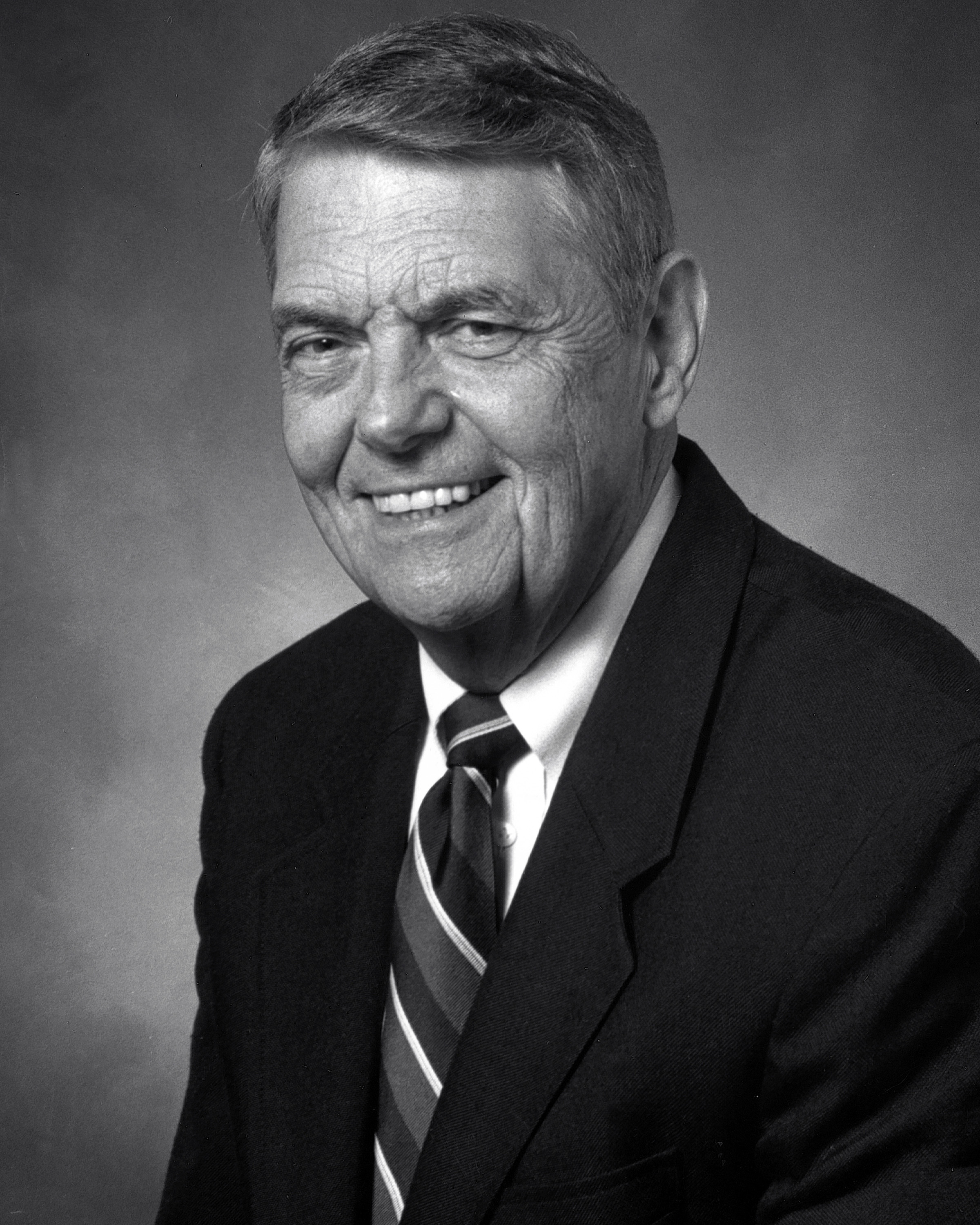 9/11 Documentary ‘Chief' Preserves FDNY History On Screen and Beyond

The characters that populate “Rockaway Blue” are drawn from that audience, from the Rockaway Beach section of Queens, New York. That's “Black 47 country,” filled with people Kirwan says he knows well.

“There's a lot of pain that's still out there,” said Kirwan, 66, a prolific writer of novels, plays and songs. “I lost two good friends, but I didn't lose a family member, and that's really intense. I really wanted to give it back to the people, to tell their story, because no one else is going to do it.”

In the book, Jimmy Murphy is a retired New York City detective whose golden boy son, Brian, also a cop, died after rushing in to the North Tower. The father embarks on a search for the secret Brian died with.

That's the shorthand. Through it all you learn the varied and complex ways Brian's death affected the wife he left behind, his firefighter brother, his mother and, most poignantly, the father he had already climbed past on the career ladder.

The group of 9/11 first responders is heading down to the gulf to assist those impacted by Hurricane Ida. NBC New York's Sarah Wallace reports.

Kirwan created similar characters on Black 47's 2004 album, “New York Town,” that left him unsatisfied. He developed the story for a play, “The Heart Has a Mind of Its Own,” but as he listened to the audience's applause on opening night, Kirwan was cursing himself.

He felt he hadn't nailed Jimmy, who was cheating on his wife in the opening scene of the play. Jimmy nearly did so in “Rockaway Blue” with a colleague at the bar where he worked, but his wife, Maggie, fights for him.

“I began to see, if you're going to get this story, you've got to get inside the heads of these characters and you can't really do that in a play that much,” Kirwan said. “I realized what the story was missing was the author's voice.”

It took nearly 20 years, but now he's proud of the story.

“I'm proud that I got it,” said Kirwan, who grew up in Wexford, Ireland, and came to New York in the 1970s. “I know what it's about. I know that it sums up the regular people of New York who went through this, who either lost someone or were deeply affected by it, that it resonates with people.”

Until they called it quits after 25 years in 2014, Kirwan's primary creative outlet was Black 47, which began playing to the nannies and construction workers at Irish pubs in the Bronx. The raucous band combined Kirwan's love for the poetry of Bob Dylan and the crunch of the Clash, traditional Irish instruments with loud guitars. Politics was important, but so were tales like the lovelorn drifter who drunkenly crashes his old flame's party in “Maria's Wedding.”

The politics was uncompromising, and Black 47 lost momentum when the anti-war message of the 2008 album “Iraq” created a schism among fans. As Kirwan tells it, many of those songs came from talking with disillusioned followers after 9/11.

“A lot of them wanted to do something for the country so they joined (the military),” he said. “The next thing they know they're in Baghdad getting shot at in a civil war.”

He expects that “Paradise Square,” a musical he co-wrote about free Black residents and Irish immigrants in New York City in the mid-1800s, will be produced for Broadway next year.

Through his work, Kirwan speaks to an Irish-American community the way journalists Jimmy Breslin and Pete Hamill did to an older generation, said Jim Mulvaney, a writer and private investigator.

“He publicly presents stories that we might tell one another to a wider audience — the love of words, the love of music, the love of friends,” Mulvaney said. “That is all a very big part of the Irish experience that we brought here.”

Kirwan dedicates “Rockaway Blue” to two friends of Black 47 who died on Sept. 11. Father Mychal Judge was well-known as the chaplain of the New York City Fire Department. Kirwan frequently saw him from the stage at Black 47 gigs in New York, dressed in Catholic priest's attire with an elbow on the bar, although he learned later Judge didn't drink.

Richard T. Muldowney Jr., a firefighter for Engine 16, Ladder 7, was less well-known but no less important to the band.

Muldowney often attended Black 47 gigs out of town, where he'd whip up the audience's enthusiasm for a band they might have been unfamiliar with. He wouldn't make his presence known to Black 47 until after they came onstage, Kirwan said.

“At that moment, you knew it was going to be a great gig,” he said, “because he took it upon himself.”