New York City and the nation mark the years since the terror attacks on Sept. 11, 2001
beyond the name

FDNY Firefighter David DeRubbio had a knack for making family and friends smile. He had funny nicknames for those he loved the most. He would shamelessly sing, totally out of tune, to make everyone laugh. His daughter Jessica was just 12 years old when her father passed away on September 11th, as he tried to save civilians trapped in the South Tower of the World Trade Center.

“It’s no surprise to me that he ran into the building and, you know, did what he could to save people,” Jessica said. “He loved to help people. That was at his core.”

Jessica and her mother Lorraine couldn’t help but chuckle as they watched DeRubbio play the loveable goofball in old home videos from the 1990s. He grew up on 48th Street in Sunset Park, one of seven siblings.

NBC New York reporters went to the 9/11 Memorial in Lower Manhattan and selected one name from the nearly 3,000 inscribed there, looking to remember that person by telling his or her story. Andrew Siff learned of a young woman who was a recent college graduate and was full of promise, and is still celebrated every day.

“We always said he should have been a comedian,” said brother Albert DeRubbio.

Three of his brothers were also FDNY firefighters. His sister, Angela DeRubbio once asked what her brother’s last moments were like — before he and fellow members of FDNY Engine 226 rushed into the burning skyscraper. A surviving firefighter told her Dave was still smiling – even in all the smoky chaos.

“That was his demeanor walking into the building that day,” his sister said. “He was probably telling a joke, just being Dave. Being goofy until the very end.”

David DeRubbio loved going to heavy metal concerts and Rangers games at Madison Square Garden. He never got to meet his granddaughter, Madison. But she was named after MSG – the sports and concert mecca DeRubbio loved so much. 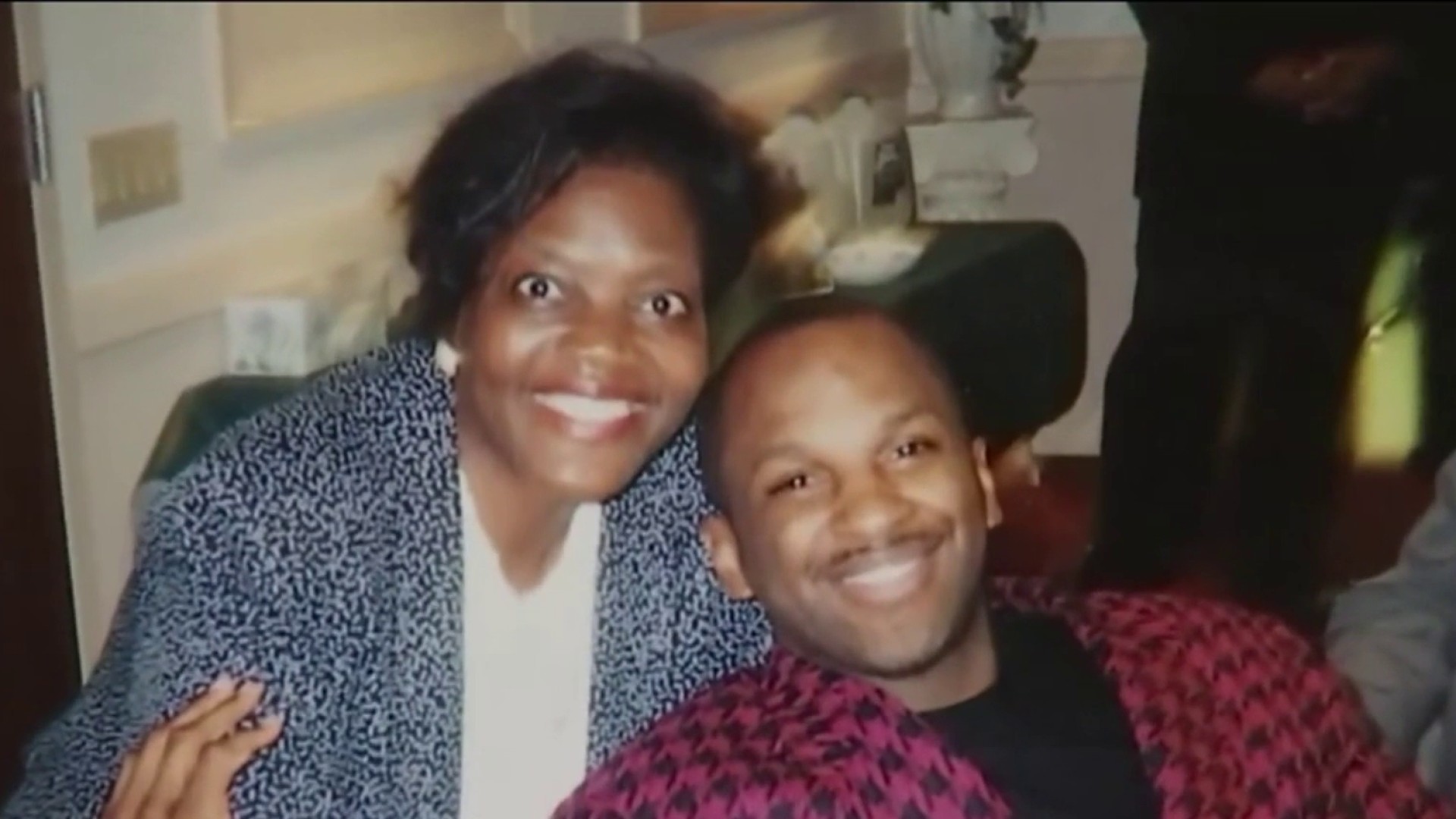 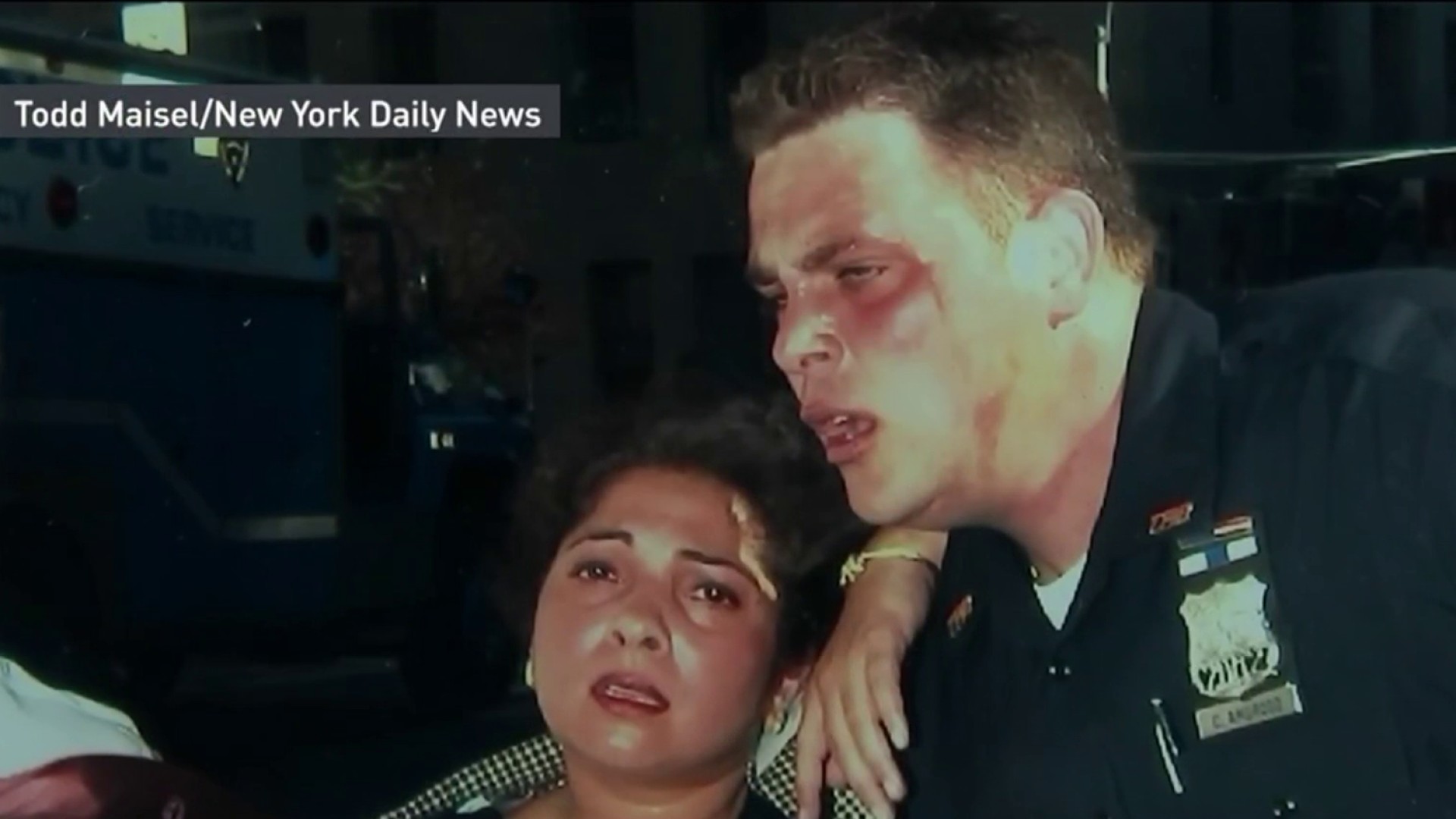 Some of Jessica DeRubbio’s fondest memories of her father came when he made the simplest outings fun and silly. She especially remembers how he came up with games to keep her smiling as they spent hours looking for notoriously sparse parking on Brooklyn streets.

“In Brooklyn you can never find a spot, so we would drive around for a half hour or forty-five minutes and he would just do funny things to make us laugh,” Jessica DeRubbio said. “That became the focus, rather than sitting in the car looking for parking we made it a game. He was always fun.”

20 years after the Sept. 11 terror attacks, keeping the city safe is much different than it was on Sept. 10, 2001. Jonathan Dienst reports.

Lorraine DeRubbio said her late husband always found ways to make her smile too. And he still makes her laugh – when she thinks about all their good times together.

“The last night that we ever spent together on September 10th, we drove to Shore Road in his car and we bought a six-pack of beer and listened to the radio,” said his widow. “Thank God that we had a really nice night that night.”

The next morning she says Dave kissed her goodbye. A few hours later, she knew he was gone.

“I feel like I knew, when I saw the buildings go down. I felt him leave.”