9/11 Documentary ‘Chief' Preserves FDNY History On Screen and Beyond

Bill Feehan was so knowledgeable about the New York City Fire Department's operations and history, colleagues say, he would have been the one leading its recovery had he survived the attack on the World Trade Center

Bill Feehan was so knowledgeable about the New York City Fire Department's operations and history, colleagues say, he would have been the one leading its recovery had he survived the attack on the World Trade Center.

“Chief,” a new documentary about Feehan airing on public television stations and in-person screenings around the 20th anniversary of the attack, is part of a major new push to preserve the history of the fire department he loved. 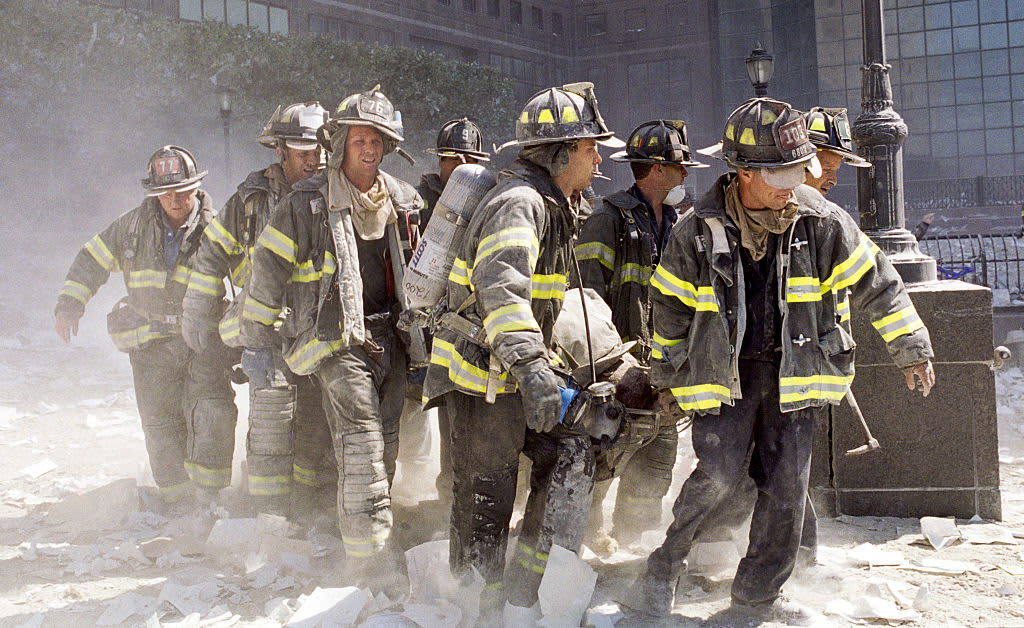 Proceeds from ticket sales, streaming and donations are going to the Mand Library at the Fire Academy on New York City's Randalls Island. The goal of the campaign is to raise $1 million to digitize and preserve the fire department’s archives, including official documents, logs, news clippings, videos, and photos.

“Chief,” produced with assistance from AT&T FirstNet — the dedicated network for first responders developed in the wake of communications problems take arose on 9/11 — benefits from archival footage of Feehan’s speeches and TV appearances over the years, giving viewers a window into his 42-year fire department career.

He died at age 71 in the collapse of the north tower, the second building to fall. He insisted on helping pull firefighters to safety after the earlier collapse of the south tower. In all, 343 members of the fire department were killed on 9/11.

“This was this was the biggest fire in the city’s history and he had to be there, where he was meant to be,” Feehan’s son-in-law, firefighter Brian Davan, told The Associated Press in an interview.

The group of 9/11 first responders is heading down to the gulf to assist those impacted by Hurricane Ida. NBC New York's Sarah Wallace reports.

“It gives great comfort to my wife and me that he died doing what he loved. And that might sound hackneyed, but it’s absolutely the truth,” Davan said.

Feehan held every rank in the fire department, including a three-month stint as commissioner in 1992. Colleagues said he had such intimate knowledge of the department’s inner workings, he could pinpoint the last time a truck was repaired.

Feehan, the son of a firefighter, began his fire department career in 1959 after college and serving in the Army during the Korean War. In the 1970s, he fought to change the law to require sprinklers in new buildings and in the 1990s he oversaw the integration of EMS into the fire department.