Sen. Charles Schumer is pushing legislation to add 22 substances to the federal list of banned drugs following a mass overdose in Brooklyn last week that sent 33 people to hospitals.

Five bodegas in Brooklyn were raided Wednesday by police following Tuesday's mass overdose blamed on the drugs sold as K2.

Witnesses reported seeing victims lying on the sidewalk, shaking and leaning against trees and fire hydrants in the Bedford-Stuyvesant neighborhood. 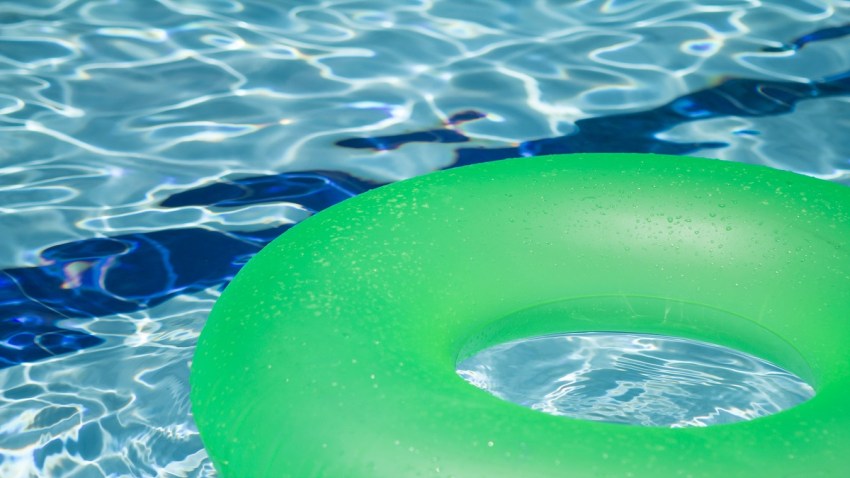 NYC Indoor Pools to Reopen This Month With Limited Capacity

Schumer's bill would ban substances, including three derivatives of fentanyl, a synthetic opioid, and 19 others that are used in efforts to mimic the main psychoactive ingredient of marijuana.

He says that since 2015, more than 6,000 synthetic drug-related emergency department visits in New York City and two confirmed deaths have been blamed on K2.