The new 1.3 million square-foot terminal will include 10 new gates, and among the features execs are raving about: floor to ceiling glass windows, wide concourses to get rid of the dark and cramped conditions LaGuardia was known for, and brand new retail and restaurants

It was once described by then-Vice President Joe Biden as belonging in a "third-world country" — but after $8 billion in renovations, LaGuardia Airport is finally ready to show off the last its completed terminals.

And as New York Gov. Kathy Hochul said Wednesday inside the brand new Terminal C: "Come see this, President Biden, because your jaw's going to drop."

Hochul was alongside Delta CEO Ed Bastian, happy to be at the finish line for an airport that is now, at long last, done with repairs and facelifts. The six-year, $8 overhaul included a $4 billion Terminal B, which opened two years ago, and a $4.6 billion Terminal C, which will open Saturday. 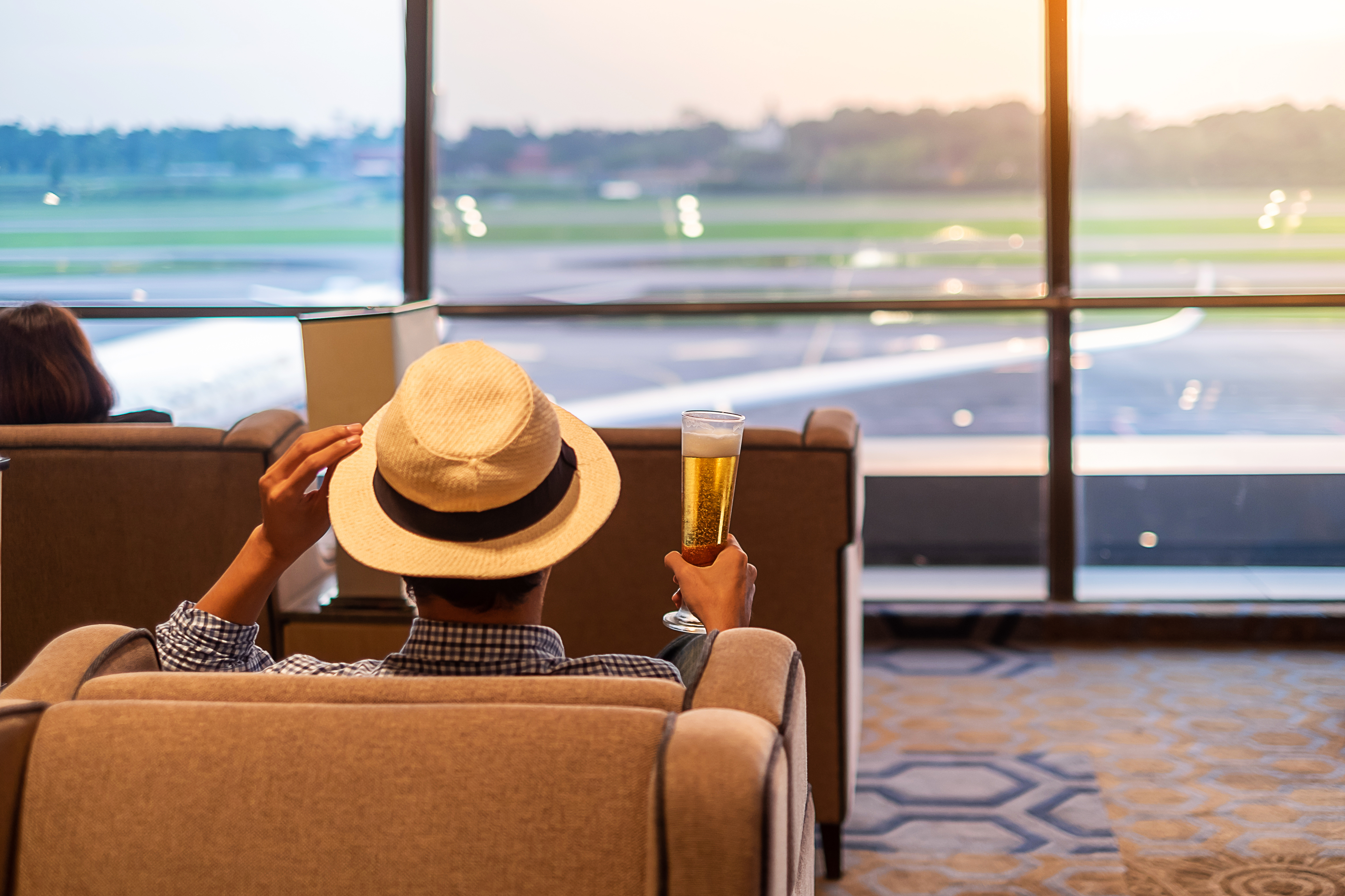 $27 for Beer? Port Authority Cracking Down on Prices at NYC-Area Airports 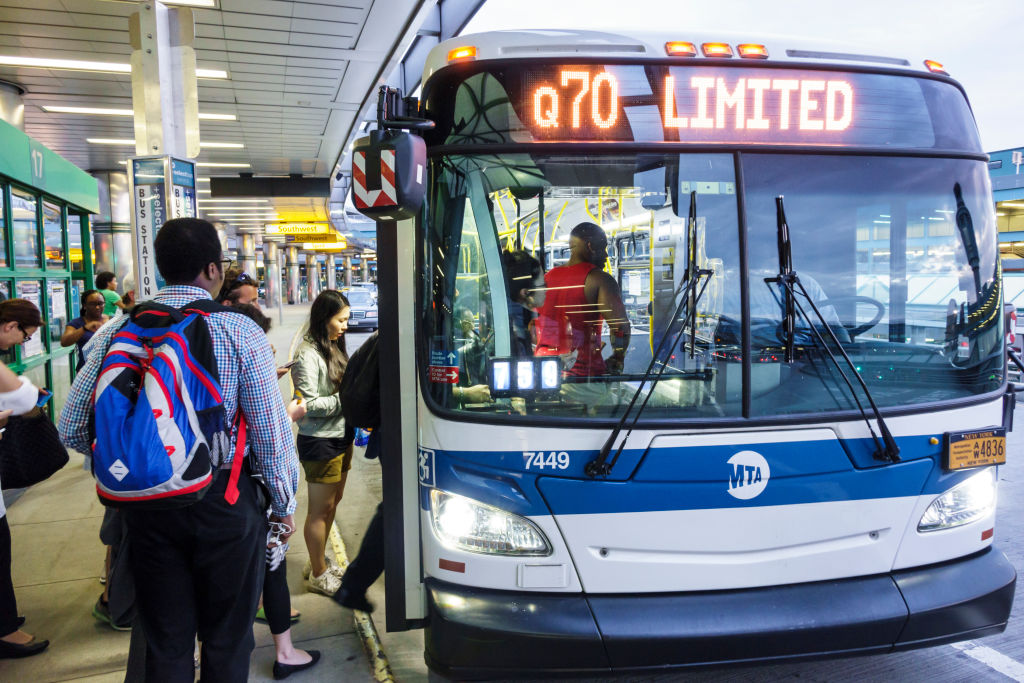 Q70 Bus to LaGuardia Is Free for All Starting May 1, Hochul Says

"With this new facility, truly the sky's the limit," said Bastian.

The new 1.3 million square-foot terminal will include 10 new gates. Among the features execs are raving about: floor to ceiling glass windows, wide concourses to get rid of the dark and cramped conditions LaGuardia was known for, and brand new retail and restaurants.

"Worst to first — that's exactly what it is," said one developer.

Hochul even thanked her predecessor, Andrew Cuomo, who kicked off the project.

"My predecessor, Governor Cuomo. Wan to give credit where credits is due," she said, adding that the new-look airport "forever will be a point of pride for all New Yorkers — symbol of resiliency."

It has come with a $8 billion price tag, but the massive undertaking of demolishing the old LaGuardia Airport and building a new one is almost done. However, a missing piece of the puzzle has not been completed, or even started: An airtrain to the new and improved airport. NBC New York's Andrew Siff reports.

As for what will not be available at the airport: any mass transit connection. The proposed air train was scrapped, and Queens Borough President Donovan Richards reminded Hochul on Wednesday that people still need a mode of getting to the airport.