Security Outside Trump Tower to Be Reevaluated After Biden's Inauguration: NYPD

Meanwhile, authorities in New York State Capitol have stepped up their security following the deadly siege in Washington D.C. on Jan. 6

Wednesday not only marks President Donald Trump's last morning at the White House, but it may be also the last day that New York City police officers have to provide extra security along Fifth Avenue.

The NYPD told NBC New York in a statement that its presence outside Trump Tower and other Trump-affiliated locations will be reevaluated after President-elect Joe Biden is sworn in as the 46th president of the United States of America.

A senior law enforcement official told NBC New York in November that the NYPD is expected to work with the Secret Service to reduce its footprint and manpower around Trump Tower.

President Donald Trump may not be ready to give up the fight for the White House just yet, but the NYPD is already making plans for his expected departure come January. NBC New York's Checkey Beckford reports.

That likely means freer flowing traffic along Fifth Avenue and a possible reopening of East 56th Street on the south side of the building. The reduction in security in the area will also come as probably welcome news to some of the high-end retailers nearby, who have found themselves cut off by frequent street closures and protests.

After transferring his residency to Florida in 2019, where Trump voted earlier in November, all signs point to him taking up residence there once his term expires. There's also a decent chance Trump will spend more time at his New Jersey golf club in Bedminster than he would in the city. 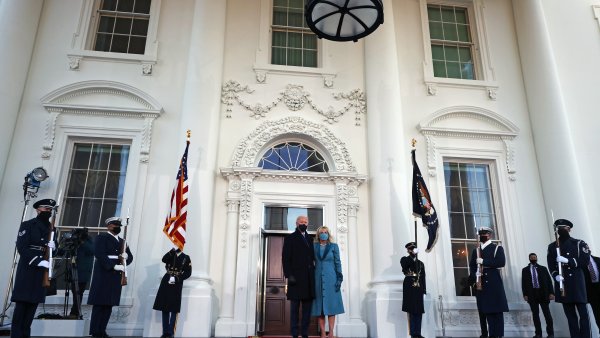 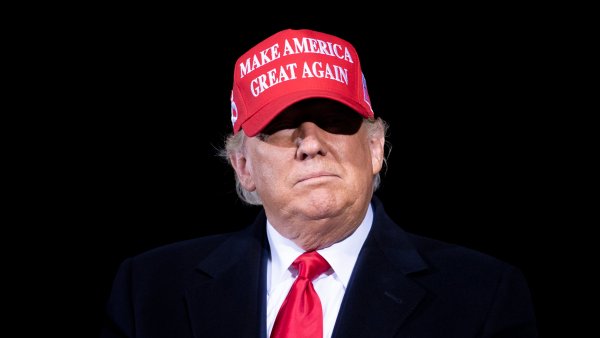 Meanwhile, authorities in New York State Capitol have stepped up their security following the deadly siege in Washington D.C. on Jan. 6. There have been threats of armed protests throughout the U.S. leading up to Inauguration Day and police in Albany, as well as in the capitols of New Jersey and Connecticut, aren't taking any chances.

Gov. Andrew Cuomo told reporters on Monday that he won't be attending Biden's inaugural ceremony, saying that he prefers to be close to home in case of any violent demonstrations occurred in Albany.

"If there's a possible situation here at the capitol, I'm going to be at the capitol. That's my place. And I want to make sure that I'm here if I need to be here," he added.