Robert Lowery, 46, of Houston, went missing Aug. 20. The man's body was found on a steep, wooded slope in the area of Teton Pass in western Wyoming

Widespread news coverage of a woman found dead in western Wyoming helped searchers in an unrelated case find a man's body not far away, officials said.

A team with a search dog looked for four hours Tuesday before finding the body of a man matching the description of Robert ‘Bob’ Lowery, according to a Teton County Search & Rescue statement.

Lowery, 46, of Houston, went missing Aug. 20. The man's body was found on a steep, wooded slope in the area of Teton Pass in western Wyoming.

How the man died wasn’t immediately clear. Authorities notified Lowery's family while awaiting confirmation the body was his.

News coverage of Gabby Petito, 22, who went missing on a cross-country road trip and whose body was found near Grand Teton National Park on Sept. 19, sometimes mentioned Lowery’s disappearance. That prompted at least two people to call authorities with information about Lowery, searchers said Tuesday.

Lowery was wearing a black baseball cap with a gold letter “P” and spotted in hotel camera images carrying a black duffel bag with the Nike logo. Searchers in the area of a popular canyon trail said they found a bag matching that description with the body, far off the trail.

“He was just a sweet, sweet kid,” his sister said.

The Teton Pass-area canyon where the man's body was found is about 45 miles (72 kilometers) from where Petito was found. Petito's parents reported her missing Sept. 11 after she didn’t respond to calls and texts while she and fiance Brian Laundrie visited national parks in the West. 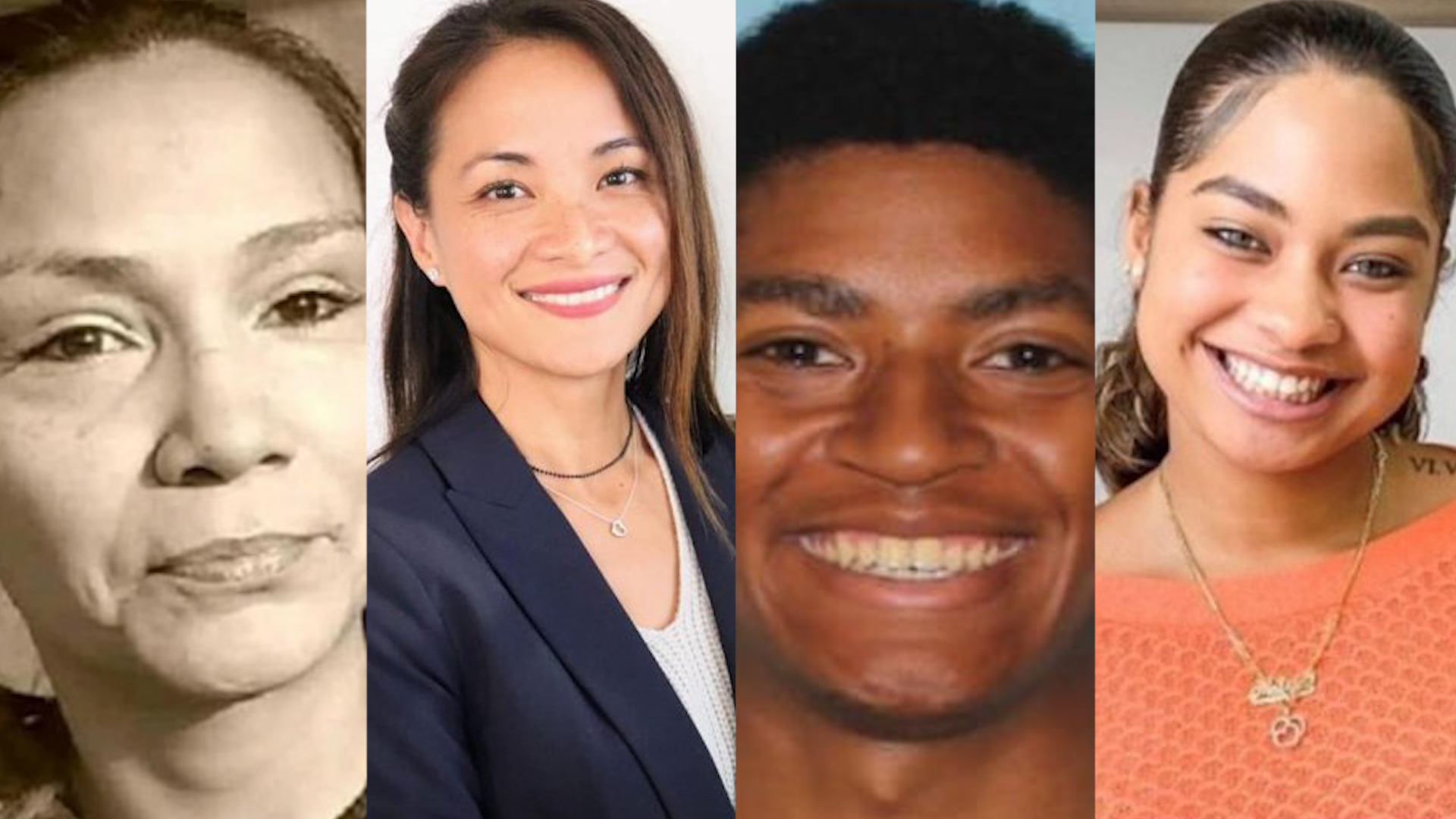 Care About Gabby Petito. But Keep That Same Energy for POC and LGBTQ People Too

Petito’s death has been classified as homicide, meaning she was killed by another person, but medical examiners in Wyoming haven’t disclosed how she died.

Laundrie faces federal charges in Wyoming of unauthorized use of a debit card. He used a Capital One Bank card and someone’s personal identification number to make more than $1,000 in unauthorized withdrawals or charges while Petito was missing, authorities alleged.

Authorities have not said whose card Laundrie allegedly misused.

Laundrie is being sought by authorities as a person of interest in Petito's case.