Crews searching for a missing man at Grand Canyon National Park made an unexpected discovery this summer: The remains of another person, believed to be Scott Walsh, who was last seen stepping off a shuttle bus at the park's South Rim in 2015

Crews searching for a missing man at Grand Canyon National Park made an unexpected discovery this summer.

They found the remains of another person, believed to be Scott Walsh, who was last seen stepping off a shuttle bus at the park's South Rim in 2015. The clothing had blended in with the surroundings, and the body was positioned in a way that made it almost undetectable, said park spokeswoman Joelle Baird.

“It happens every once in a while here during searches that we end up finding people we weren't expecting,” she said Wednesday.

Crews had been looking for Gabor Berczi-Tomscanyi, a Hungarian national who lived in Hong Kong. He was reported missing to police in Las Vegas in late July while traveling in the U.S. Southwest. The car he was driving was located in a Grand Canyon parking lot in mid-August and his body was found a few days later — about 430 feet below the canyon's rim at Yavapai Point.

Authorities determined Berczi-Tomscanyi died from a traumatic fall but are still investigating what led up to it.

The other body was spotted during an aerial search for Berczi-Tomscanyi. It was found about 600 feet below the Pipe Creek overlook and about 3 miles from where Walsh's day pack was found in 2015, Baird said.

“The fact that he was found was just coincidental,” she said. “We weren't necessarily looking for him, and he wasn't a person that was really on our radar.” 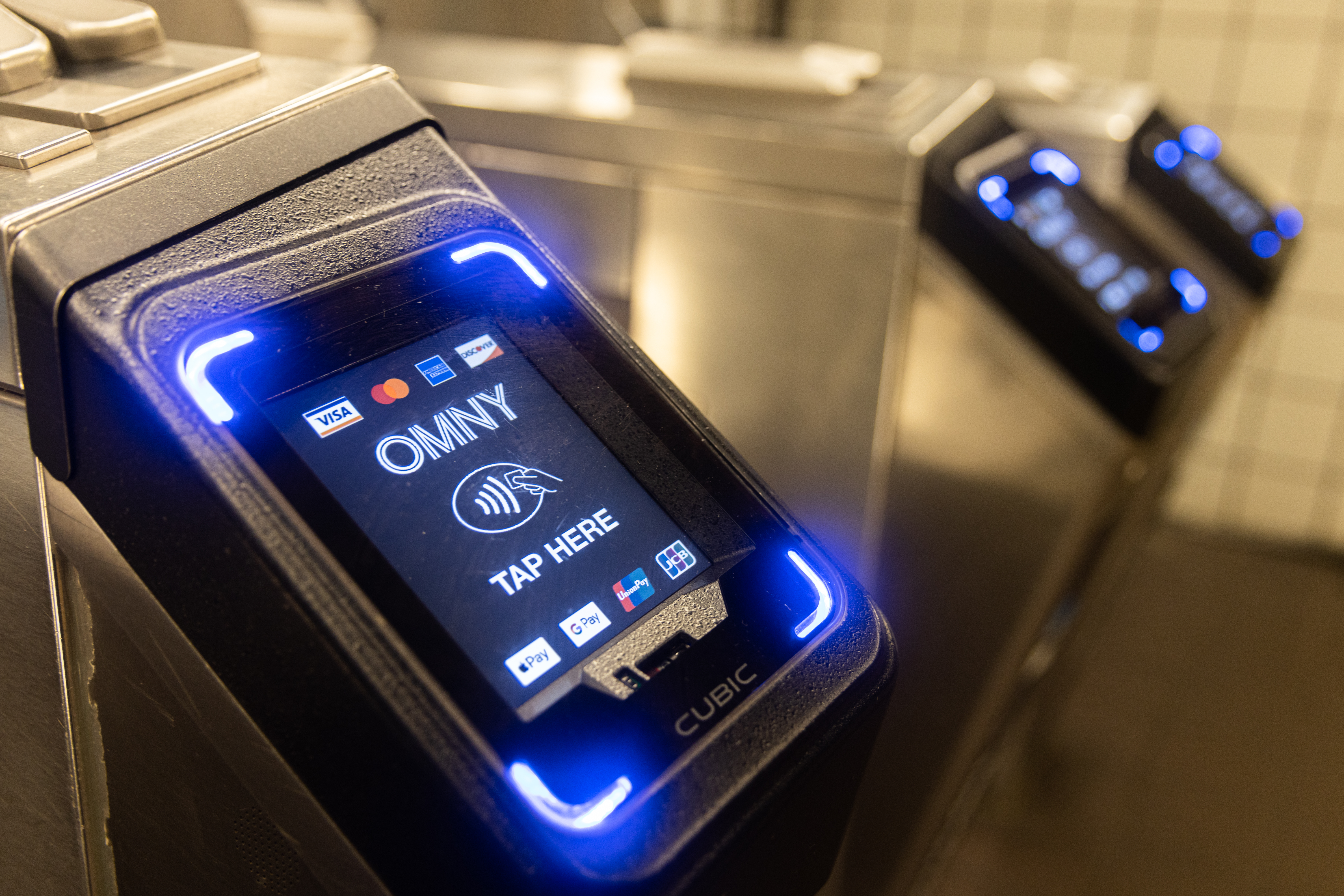 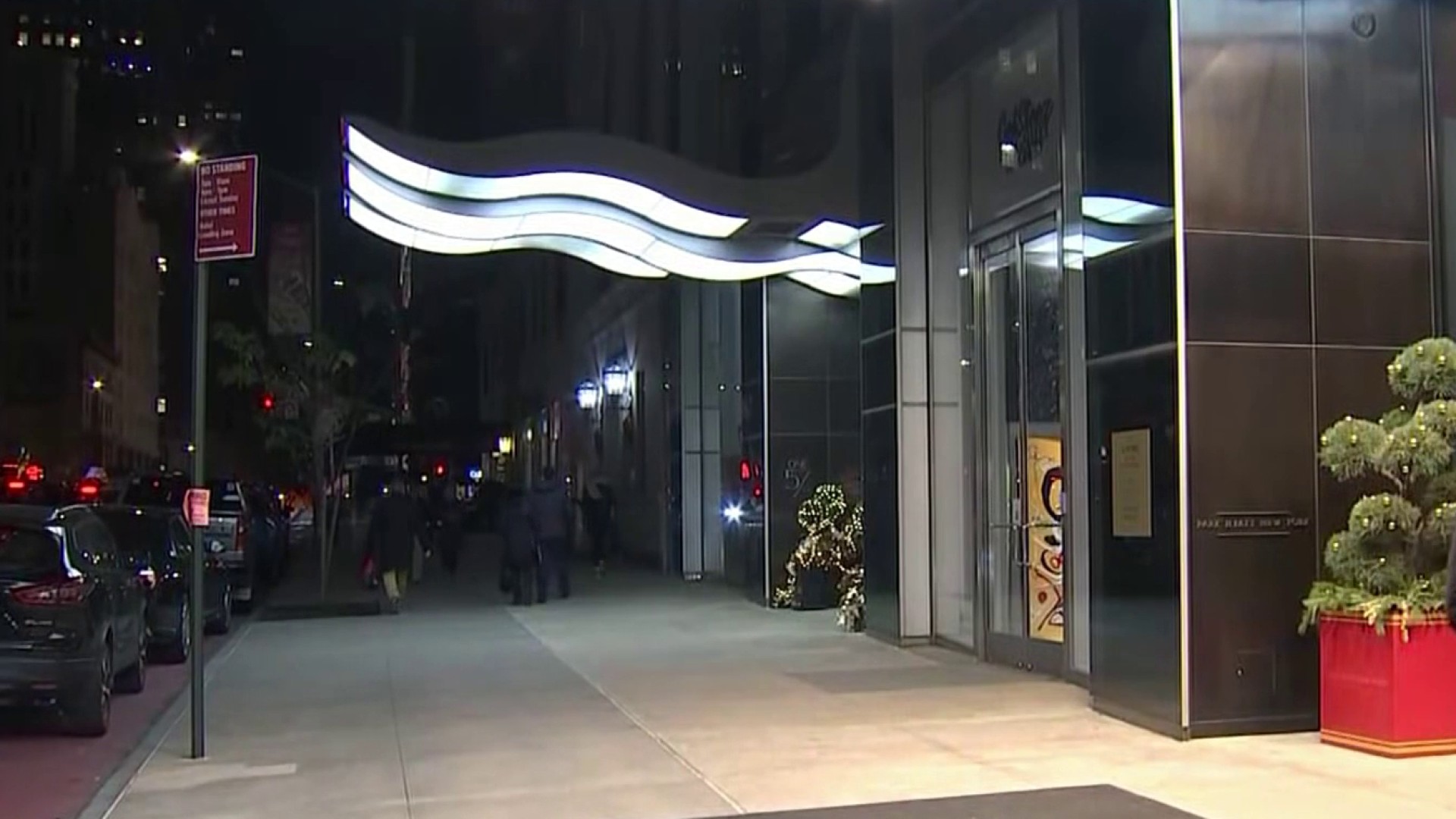 Walsh wasn't reported to the park as missing in 2015. His last known residence was in Ecuador. Park officials believe it's him because the day pack had prescriptions with his name on them, and a jacket found with the remains had a driver's license issued to Walsh out of Brooklyn, New York, Baird said. He was 56 years old.

The park hasn't been able to locate any immediate family but has talked with friends of Walsh, Baird said.

The Coconino County medical examiner's office is working to confirm the identity of the skeletal remains. County spokeswoman Trish Lees said that might require DNA testing.

Rangers doing scheduled training have found remains of people months and years after they were reported missing. Sometimes, rafters on the Colorado River that flows through the Grand Canyon find them.

In December 2017, rafters on a day hike found the remains of a California man who was last seen on a trail in June of that year.

In 2015, a group of rafters in search of old mining equipment on a hike in the canyon came across the wreckage of a small aircraft with human bones scattered nearby.

Investigators had long suspected the homebuilt plane was piloted by Joseph Radford of Glendale, Arizona, and crashed in the canyon in March 2011, likely on purpose, according to a National Transportation Safety Board report. But until the rafters' discovery, there were no visual signs of a crash site.