While the expansion worries some operators of stores that sell lottery tickets, the head of the company offering the lottery app in New York and other states said it’s attracting new, younger players

New York regulators cleared the way Tuesday for lottery players to order scratch-off tickets on their phones as the state looks to mobile technology to increase gambling revenue.

The state Gaming Commission approved a rule to allow companies to purchase and deliver instant scratch-off tickets for customers. The maker of an app that recently began taking orders for New York lottery drawings like Mega Millions and Lotto hopes to start offering instant tickets within months.

The expansion worries some operators of stores that sell lottery tickets. But the head of the company offering the lottery app in New York and more than a half-dozen other states said it’s attracting new, younger players. 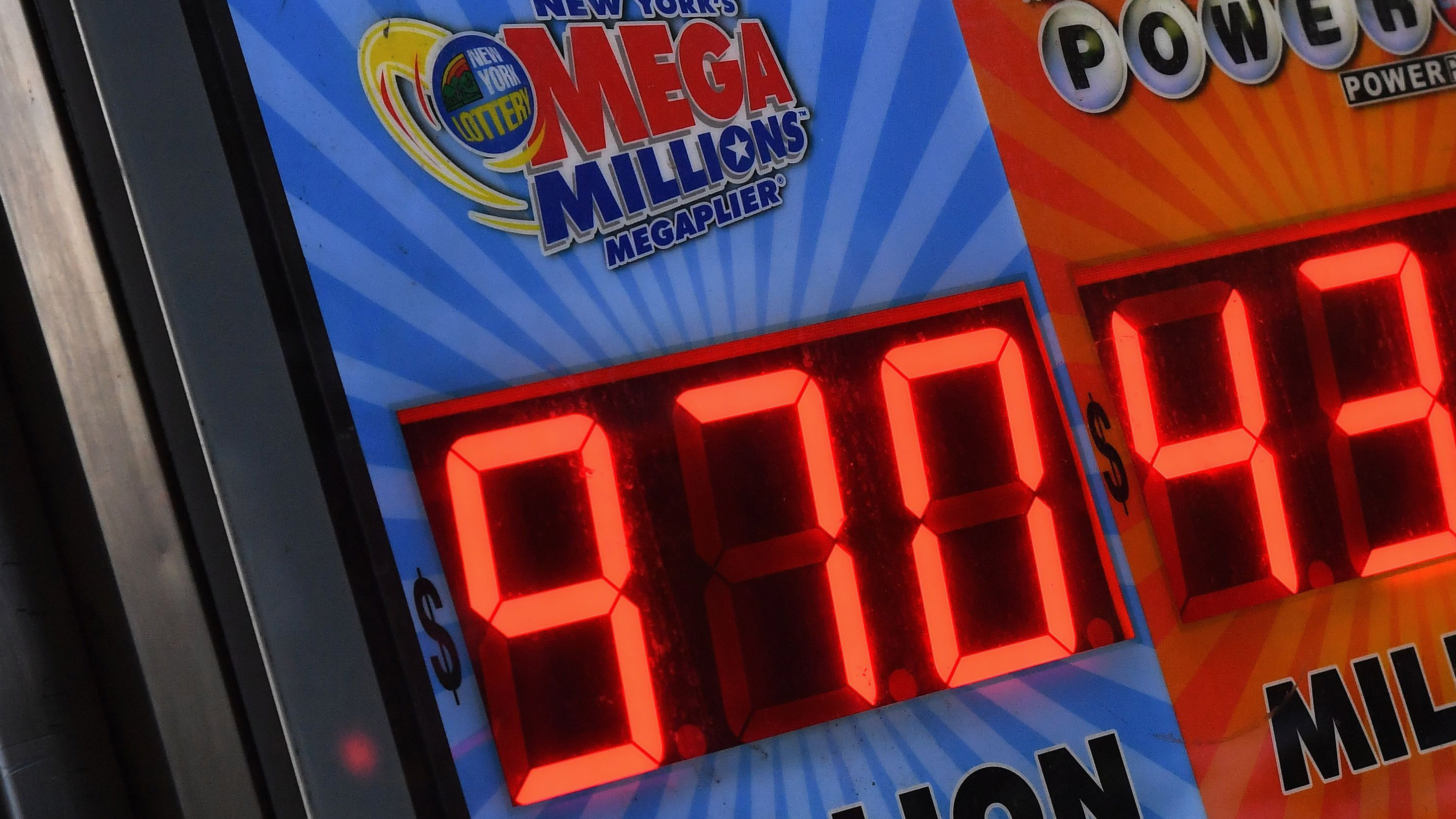 “We’re getting a new demographic of players,” said Jackpocket CEO Pete Sullivan. “I don’t think we’re going to change the behavior of people like my father who go to the same corner store every day. But … if we can provide somebody a safe alternative and a new distribution model, I think it’s a win-win.”

Lottery revenue dipped early during the pandemic but has improved more recently. Education aid from lottery sales is expected to be down 9% to $2.25 billion for the state fiscal year that ends March 31, according to state budget documents.

Jackpocket recently began offering people in New York the ability to order tickets for lottery drawings, with the company sending users a scanned image of tickets purchased on their behalf. The ordering system for scratch-off tickets is different, with app users getting the actual tickets delivered to their home. Players set up accounts to pay for both types of tickets, and there’s typically a 9% fee on deposits.

App users still need to go to a retailer to cash in scratch-off winnings, while the company deposits winnings under $600 from lottery drawings straight into user accounts. Larger prizes can be delivered or picked up.

The New York Association of Convenience Stores in public comments earlier this month raised questions about the commission’s authority to license lottery couriers, among other concerns. On Monday, association president Jim Calvin said it was too early to know if this expansion will put a dent in store sales, but he had larger issues.

“We do think it is a small step in the direction of taking the entire New York lottery system online, and that’s something that we would strenuously object to,” he said.