Schumer: $1.2 Billion in Trump Budget Must Go to NYC Housing

The New York Democrat spoke at the Alfred E. Smith Houses on Manhattan's Lower East Side. Tenants say conditions in the city's more than 300 public housing complexes where 400,000 New Yorkers live are a health hazard - from mold and lead to holes in walls, rodents and lack of heat.

The senator said it's impossible to improve conditions without new federal funds.

The push for more money for New York comes on the heels of last month's agreement between the U.S. Department of Housing and Urban Development (HUD), the City of New York and the New York City Housing Authority (NYCHA), giving the federal government the authority to oversee desperately needed improvements at NYCHA properties.

"We have seen the spiraling results of decades of federal disinvestment in public housing at NYCHA, specifically," Schumer said.

While the settlement is a positive step forward, "you cannot address the structural and systemic problems here without the federal government providing its fair share to fix the pipes, the boilers, address lead and more." 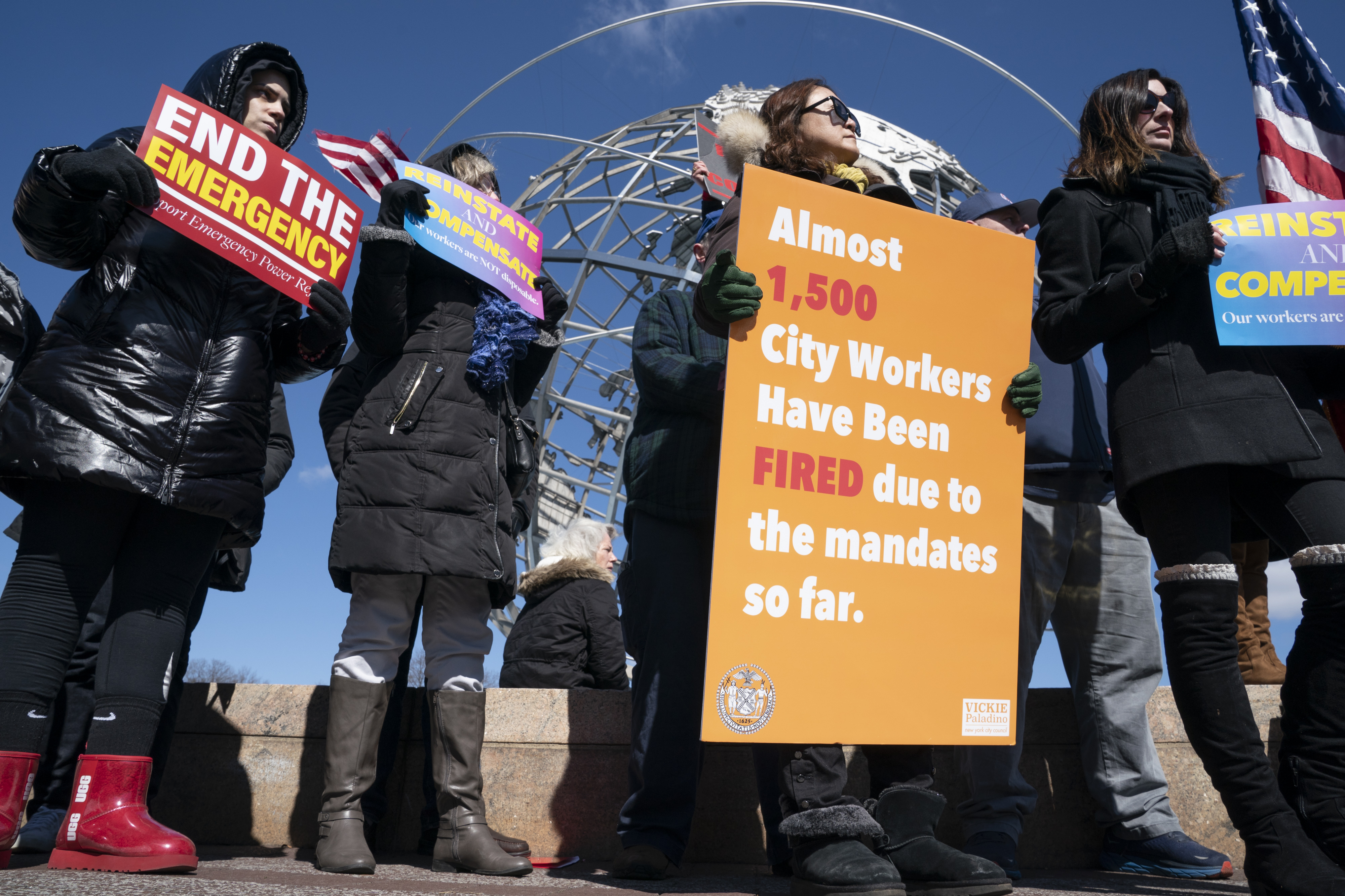 In addition to federal money, New York City is required to spend $2.2 billion over the next decade on repairs. A former federal prosecutor will monitor the work and issue reports.

Schumer was joined Sunday by tenants and U.S. Rep. Nydia Velazquez, a Democrat.

The deal with New York City resolved a lawsuit in which federal authorities filed on behalf of the system's tenants but stops short of a solution suggested by a judge last fall: to take the system out of the city's hands and place it under federal control.