Santa Clauses (a Lot of Them) Are Coming to Town: What to Know About SantaCon NYC 2019

This year’s event will kick off at Father Duffy Square, a section of Times Square

It's that time of year again -- the time of year when a large group of people dressed as Santa Claus flood the streets and subways of New York City in what has become an annual bar crawl tradition.

This year, however, "The Crossroads of the World" will be the meeting place for the inordinately amount of drunken Mr. and Mrs. Clauses.

This year’s SantaCon is scheduled for Saturday starting at 10 a.m. It will kick off from Father Duffy Square, a section of Times Square between West 46 and 47th Streets and Broadway and Seventh Avenue.

SantaCon is a massive annual bar crawl in which participants dress in red and white resembling jolly old St. Nick, elves and other holiday-themed costumes. 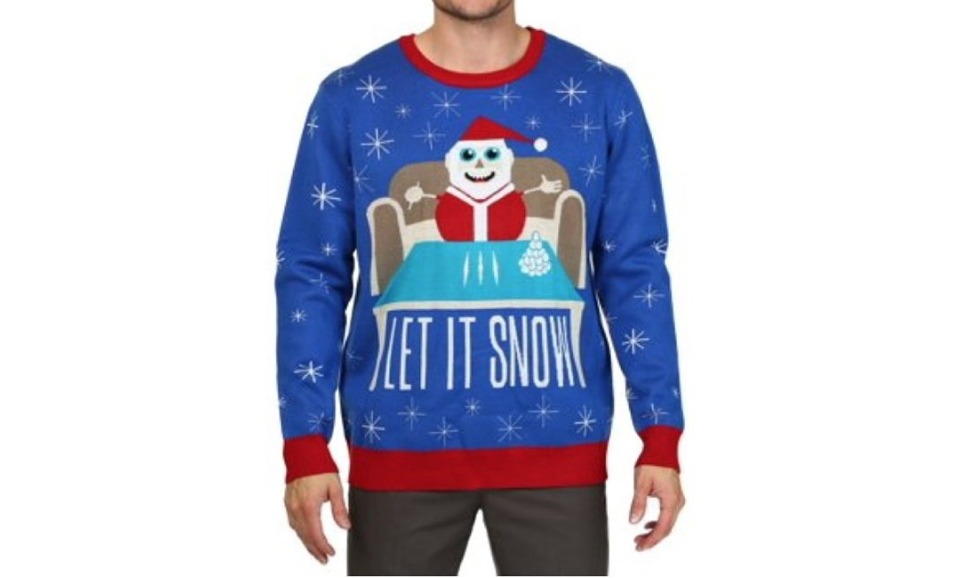 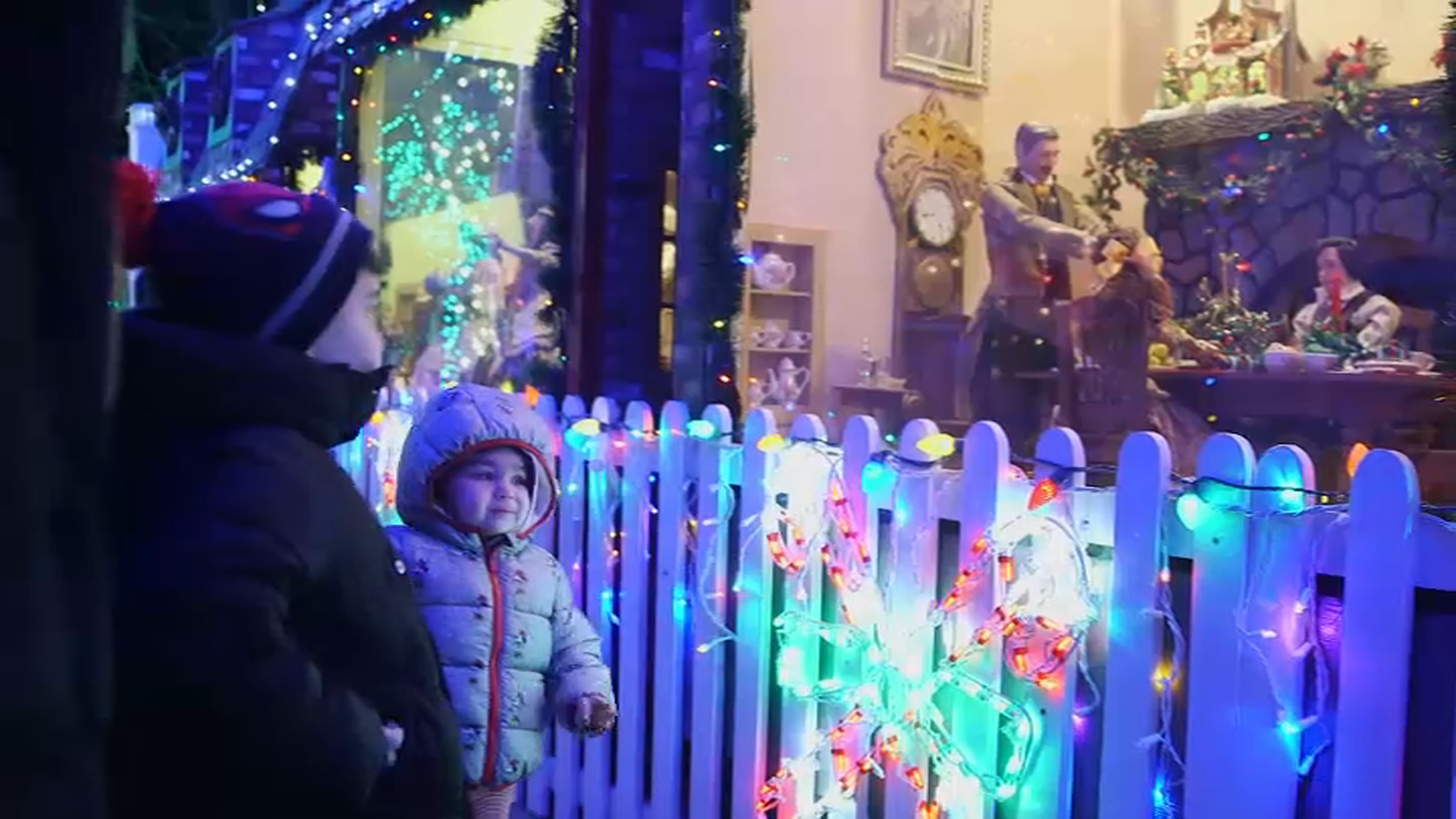 According to its official page, "SantaCon is a charitable, non-political, nonsensical Santa Claus convention that happens once a year to spread absurdist joy."

The rules of SantaCon are simple - don't mess with kids, cops, bar staff, the charity mission or simply, the city of New York.

However, if you are planning on starting the festivities on the way to the bar crawl meetup -- think again. The LIRR implements an alcohol ban for the safety of all, according to the event's official website.

Additionally, NJ Transit is prohibiting all beverages on its trains, light rail vehicles and buses on Dec. 14 to coincide with the annual SantaCon events in New York City and Asbury Park.

No beverages of any kind, in any type of container, open or closed, will be permitted on board trains, buses or light rail vehicles during this time. This policy will be strictly enforced, NJ Transit says, adding that as a reminder, all beverages, including alcohol, are not permitted on NJ TRANSIT buses at any time regardless of event.

Meanwhile, Metro-North will also enforce an alcohol ban on all its trains and stations from noon, Dec. 14 through noon, Dec.15, in an effort "to maintain orderly travel during this weekend's SantaCon event," the agency announced.

MTA police officers will be on duty at Grand Central Terminal and stations throughout Metro-North territory, as well as on trains to enforce the 24-hour ban.