New York City and Long Island will begin rationing gas to relieve frustration and long lines at the pump as the region continues to recover from damage to fuel distribution caused by Sandy last week.

The measure will continue into next week and is designed "to reduce the potential for disorder," Bloomberg said at City Hall Thursday. Police officers would be assigned to gas stations to help keep the peace.

On Long Island, rationing begins at 5 a.m.; in New York City it starts at 6 a.m. It does not apply to emergency vehicles, taxis or individual gas cans, officials said. 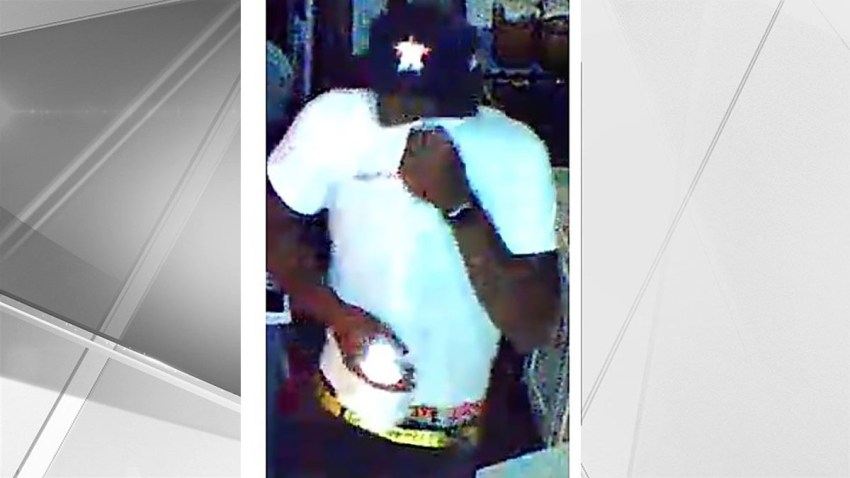 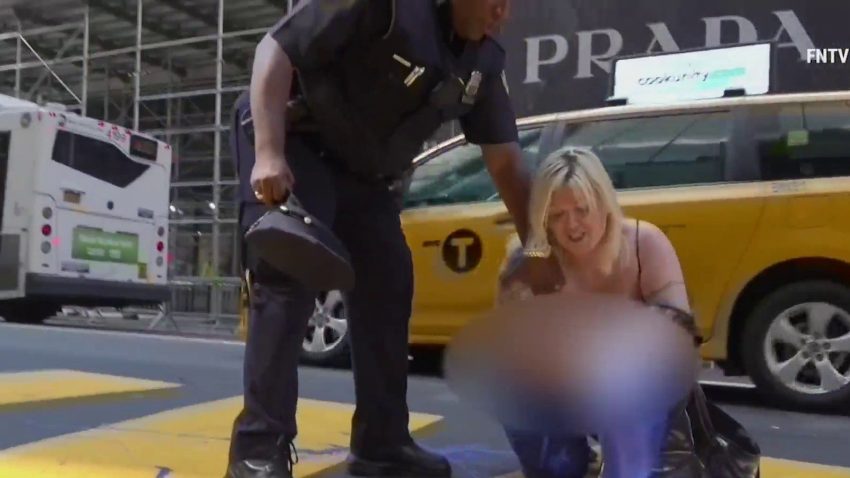 Meanwhile, as the region tries to recover from the storm 10 days ago, FEMA has begun moving trailers to Sandy disaster zones in New York and New Jersey.

FEMA Administrator Craig Fugate said the disaster relief agency has several hundred mobile homes in its inventory of emergency supplies and has started moving some of them to the tri-state.

He told reporters Thursday that officials still don't know "what total demand would be."

Since Sandy hit last week, more than 317,000 people have registered with FEMA for financial help and the agency has approved more than $300 million in emergency aid. In New York and New Jersey, FEMA has determined that more than 101,000 people are eligible for temporary housing at hotels or motels in the region but it's unclear exactly how many people are taking advantage of that option.

More than 56,000 people have also been ruled eligible for FEMA's individual and households program, which provides money for renting a new place or housing repairs.

Fugate said some people who have been forced out of their homes have sought shelter at hotels as far away as Albany.

FEMA was widely criticized for using trailers after Hurricanes Katrina and Rita devastated New Orleans and parts of the Gulf Coast in 2005 after many of those trailers were later found to contain toxic levels of formaldehyde.

A class-action settlement agreement in a federal lawsuit over the trailers earlier this year called for around two dozen companies that manufactured trailers distributed in that emergency to pay a total of $37.5 million to resolve claims from residents housed in the trailers.

Officials in New York and New Jersey don't know yet how many people may have been left homeless by the storm. Bloomberg said this week that officials were going door-to-door in hard-hit areas to determine the need for temporary housing. He said the worst-case estimate is 40,000 people, half of them in public housing.

But Bloomberg said as many as 20,000 will probably get their heat and power back within a few days. Ultimately, the number of people who need housing could be under 10,000, he said.

In addition to sending people out door-to-door to determine housing needs, Bloomberg announced Thursday that medical teams will be sent to the hardest-hit areas Friday morning to make sure residents in high-rise buildings are getting their medical needs met.

Ambulances carrying teams of paramedics and National Guard troops will be sent to Far Rockaway in Queens and Coney Island in Brooklyn.

he teams are expected to go door-to-door from 8 a.m. to 8 p.m. in the high-rises to visit residents who haven't been able to leave and who may not have water, power or heat.

At least 4,000 residents were in New Jersey shelters. On Wednesday, some storm evacuees were moved from shelters to tent-like housing at a racetrack in Oceanport, N.J. because a building that had been used as temporary shelters had to revert to normal use.

A nor'easter that hit the region Wednesday hindered recovery efforts and cut power to some areas that had only recently had the lights turned back on.

Gov. Chris Christie said Thursday he expects all New Jerseyans to have power back by early Sunday at the latest.

The governor said the nor'easter caused only a slight setback to recovery work. Utility crews "worked right through the snowstorm. They are doing a good job," he said during a briefing at a National Guard armory in Somerset.

About 390,000 customers were without power in New Jersey early Thursday, with more than 150,000 outages caused by the nor'easter. On Long Island, more than 262,000 homes and businesses were still in the dark.

One good piece of news for Long Island commuters: the Queens-Midtown Tunnel was set to reopen Friday, 11 days after it was flooded with nearly 30 million gallons of water.

Cuomo said Thursday that the critical link between Manhattan and Queens, which carries an average 78,000 vehicles in its two 1.6-mile tubes each weekday, would open in the morning.

The MTA said the city's tunnels, rail yards and bus depots suffered more damage from Sandy than ever before.

The toll plaza on the Queens side of the Midtown Tunnel was a 4-foot-high "raging river" at one point, the MTA said.

Also Thursday, limited L train service was restored between Brooklyn and Manhattan. The tunnel under the East River had been flooded with 15 feet of water for its entire length, officials said.