Rudy Giuliani to Save New York GOP, the World

The last Republican presidential primary provided America with a comic spectacle for the ages: several pampered old men battled a human-robot hybrid, a Christian weight-loss guru, and a couple of certifiable insane people to see who best filled the shoes of Ronald Reagan, an apocryphal political figure who is worshiped like a god in some quarters because he taught us that "deficits don't matter."

But in the gaggle of crusading jokers who lit up our televisions and our lives last year, one man rose above all the others: the thrice-married, opera-loving Manhattan dandy, Rudy Giuliani.

Giuliani rose to prominence as a mob-busting federal prosecutor before becoming Mayor of New York City. Then, most famously, he became President of 9/11 -- a position he holds to this very day. He didn't quite manage to pull off becoming President of the United States, because primary voters preferred a frail and ancient RINO who had built his career on outraging and offending members of his own party. 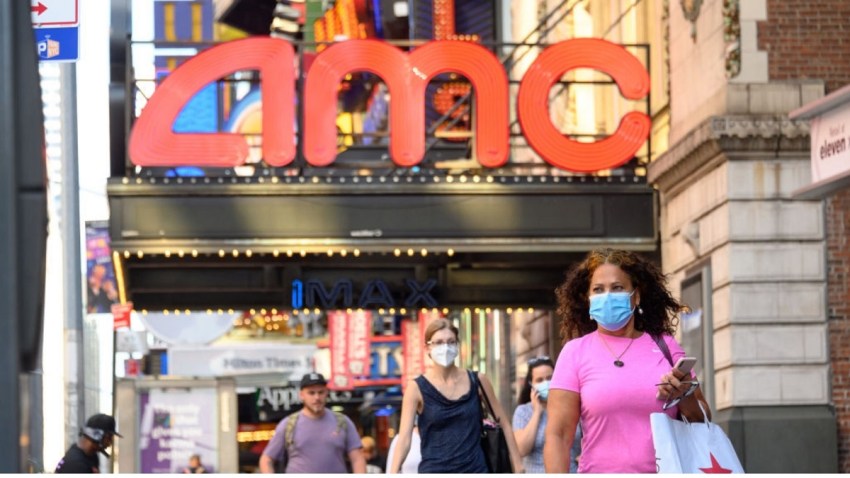 Some AMC Theaters to Reopen Next Week, Celebrate Centennial With 1920 Prices 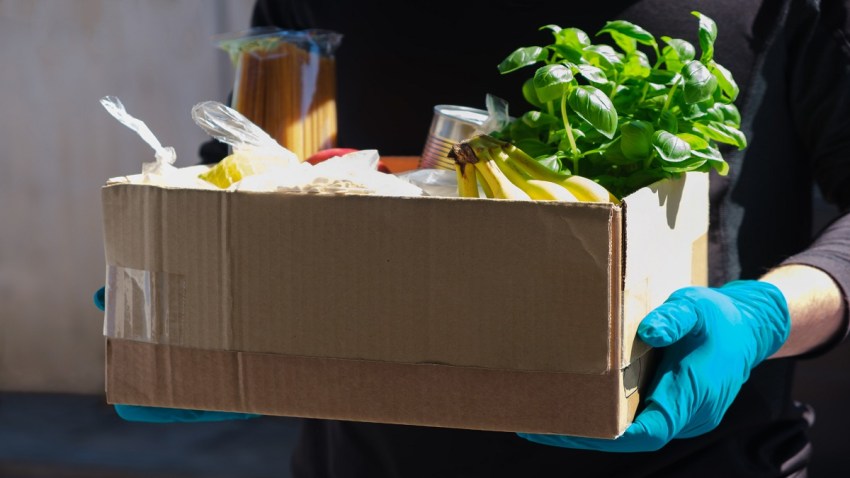 Obviously, Rudy Giuliani is now the only man who can save New York Republicans.

Every time an election rolls around, the state GOP asks Giuliani to run for governor, and every time he says no. Why would a high-flying cosmopolite with a lucrative consulting career and a fancy wife want to spend his time mucking around Albany talking about prison budgets? Because he loves his country, his state, and his party, that's why!

Or maybe -- just maybe -- he won't run for governor, but he'll run for Kirsten Gillibrand's Senate seat in 2010 instead. If he wins, he'll have the best of both worlds -- he'll get to represent the great state of New York, while spending most of his time kicking up his heels in Washington steak houses.