Rudy Giuliani Balked at Prosecutors' Review of 26 Years of Data, Dating Back to Mayoral Days

Lawyers for Giuliani complained that devices seized during late-April raids contained data stretching from Feb. 24, 1995, throughout nearly all of his time as NYC mayor through 2001, to midway through this year; prosecutors eventually agreed they didn't need to see materials created prior to 2018

Rudy Giuliani’s lawyers forced a much narrower review of his seized electronic devices after complaining that prosecutors looking for proof of a crime were going to see information going back to his early days as New York City’s mayor 26 years ago, court papers released Tuesday show.

The lawyers complained in late August to a Manhattan federal judge that devices seized from ex-President Donald Trump's former personal attorney during late-April raids contained at least 26 years of data stretching from Feb. 24, 1995, to midway through this year. Giuliani was New York City's mayor from 1994 through 2001.

The lawyers said the review of data on the devices should be limited to the time period specified in search warrants seeking information related to Giuliani's interactions with Ukrainian figures to see if he violated a law governing lobbying on behalf of foreign countries or entities. 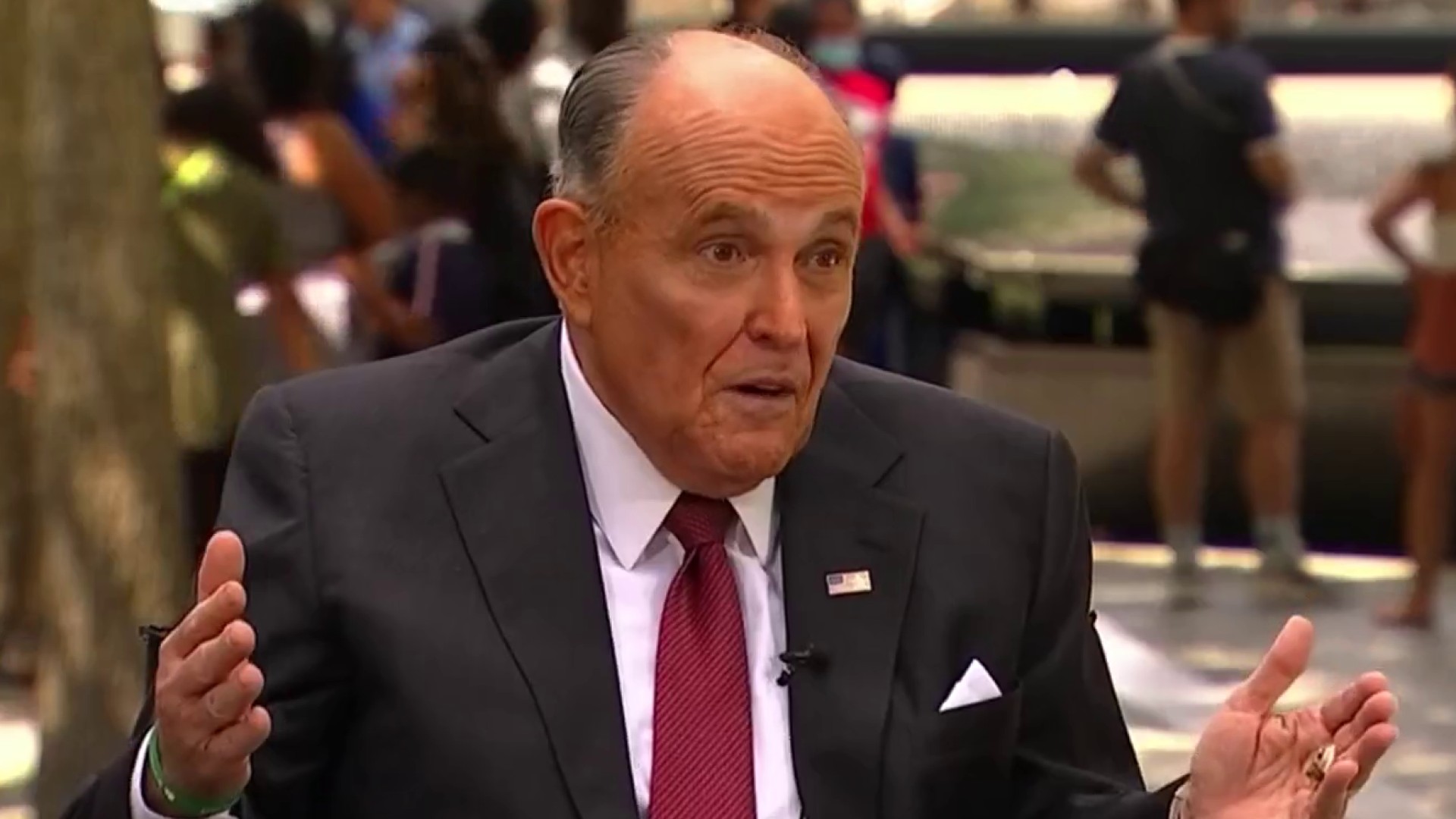 Rudy Giuliani Says U.S. Has ‘Gone Off the Rails,' Denies He Has Alcohol Problem 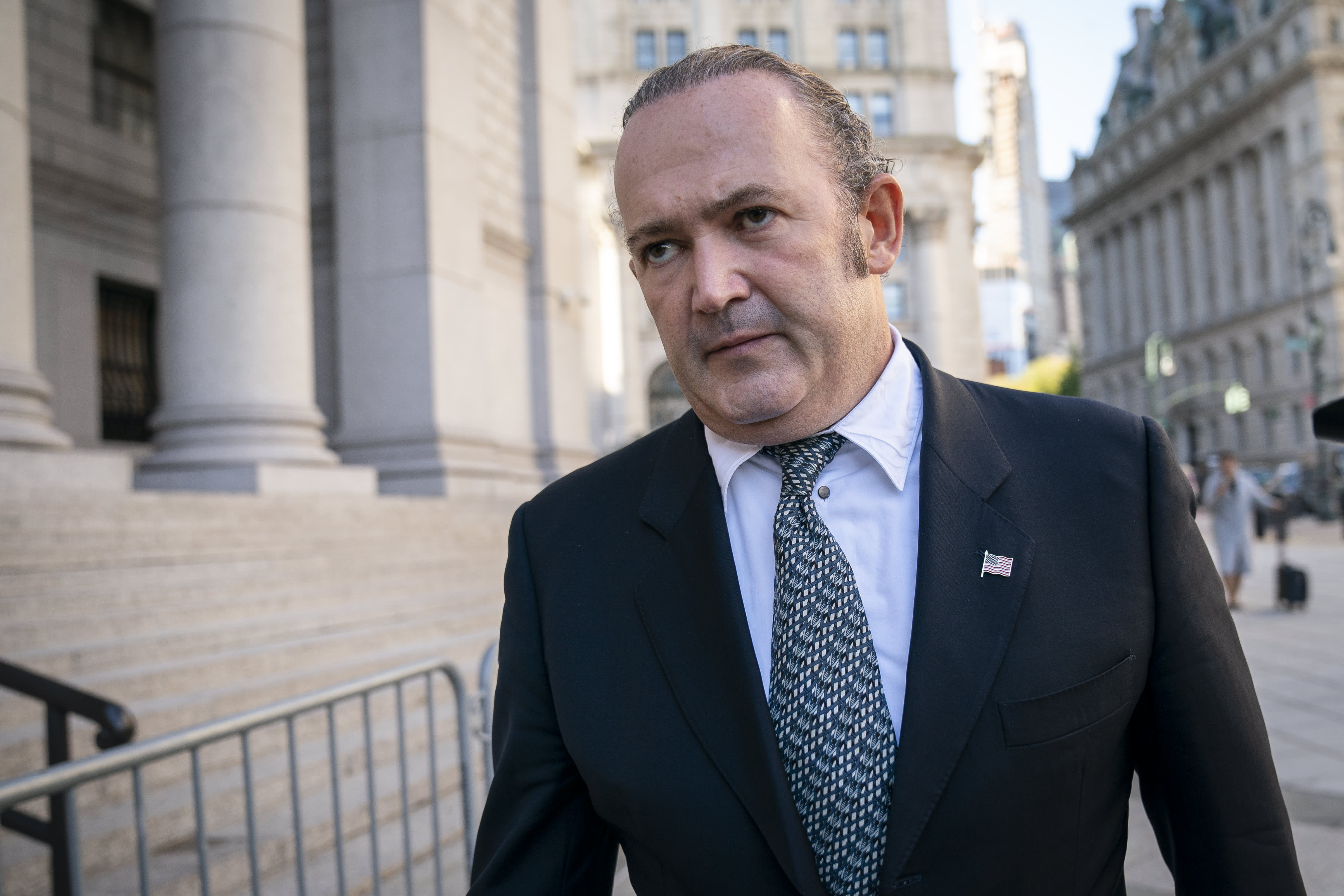 The papers related to whether the search of data should be narrowed were unsealed Tuesday by the order of a judge who concluded they were documents the public was entitled to see.

Giuliani's lawyers said that prosecutors “to the government's credit” eventually agreed that they did not need to see documents and other materials created prior to 2018.

Giuliani's lawyers said data prosecutors are seeking might include his interaction with Ukrainian individuals, then-Ambassador Maria Yovanovitch and the office of the U.S. Ambassador to Ukraine; Giuliani's 2019 trip to Poland and issues involving Franklin Templeton, the U.S. financial firm.

Two weeks ago, Manhattan Judge J. Paul Oetken ordered that an ongoing review to exclude from prosecutors' eyes any materials that are protected by privileges such as attorney-client privilege be limited to documents dated on or after Jan. 1, 2018.

In a wide-ranging interview for the 20th anniversary of the Sept. 11 terror attacks, Mayor Rudy Giuliani sounded off on the federal investigation he's facing for his dealings in Ukraine and the Jan. 6 insurrection at the White House. Melissa Russo reports.

The materials are on 18 electronic devices seized from Giuliani’s residence and his firm, Giuliani Partners LLC. Some of the devices belong to employees of the law firm.

Giuliani, a one-time presidential candidate, has not been charged with a crime. He has said his activities in Ukraine were conducted on Trump's behalf. At the time, Giuliani was leading a campaign to press Ukraine for an investigation into Joe Biden and his son, Hunter, before Biden was elected president.

The privilege review is being carried out by a former Manhattan federal judge who Oetken appointed to the task at the request of prosecutors. A similar review was conducted after raids on Michael Cohen, who served as Trump's personal lawyer before his 2018 arrest.

He eventually pleaded guilty to multiple charges, including campaign finance crimes, lying to Congress and tax evasion and was sentenced to three years in prison. After serving about a year behind bars, he was freed to home detention after the coronavirus hit.