An NYPD rookie cop wasted no time making full use of his shiny new badge.

Minutes after he graduated from the Police Academy in a ceremony at Madison Square Garden, Officer Dariel Firpo, 23, collared his first criminal yesterday.

Firpo was leaving the ceremony when he saw a 79-year-old man being robbed of his wallet and thrown to the ground by a mugger, police said. Two men cornered the thief and held him at bay until Firpo took control.

"I tried to get him to stop, but he wouldn't," one of the good Samaritans, Joe Camardella, told The New York Post. "We chased him, and we caught him a half a block away. We surrounded him."

Added police Commissioner Raymond Kelly: "Officer Firpo made us all proud. He's off to a great start."

The man Firpo arrested, Jeffrey Grant, was being charged with robbery. Grant, 47, has 48 previous arrests and was just released last week from Sing Sing Correctional Facility in Ossining, N.Y., after serving time for a robbery conviction, police said.

Grant, of Manhattan, was in custody late Thursday and couldn't be contacted. The name of his attorney wasn't yet on record.

The mugging victim was treated at a hospital for a broken wrist.

Firpo's feat "may be the fastest police action upon graduation in department history," said chief police spokesman Paul Browne, who was at the graduation ceremony for the class of 250 new officers.

Firpo, who graduated from Lehman College in January with a degree in political science, said he wants to focus on community affairs while working in the nation's biggest police department. 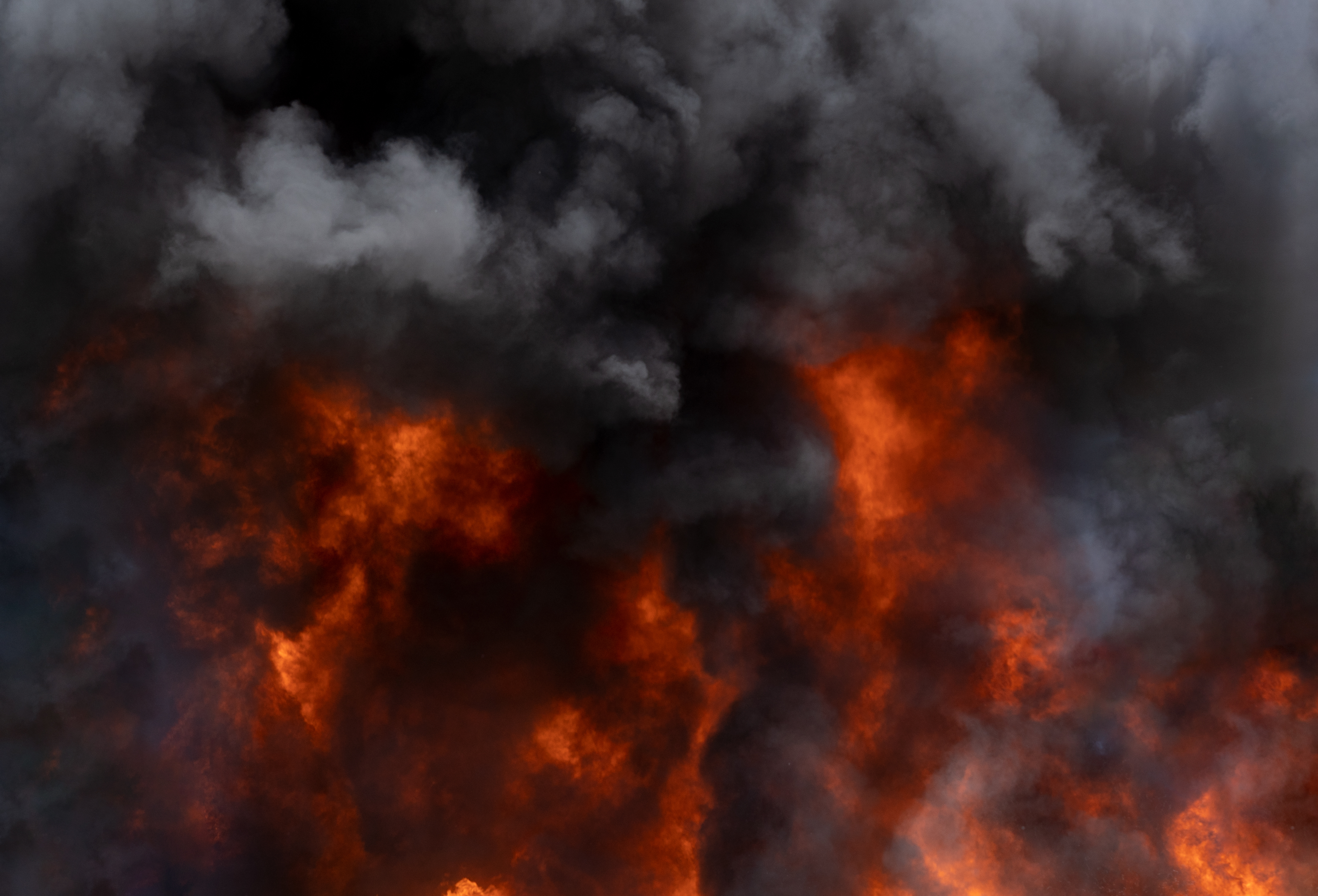 "I'm really trying to stick in the community," he said.