Rochester Man Charged in Spate of Explosions Outside Ex-Friend's Home

An upstate New York man has been charged with setting off explosives in another man’s yard and sending letters to neighbors warning that he planned to continue doing it.

James A. Pane, 50, of Rochester, is being held at least until a court hearing Tuesday, U.S. Attorney James P. Kennedy Jr.’s office said.

Pane was arrested and made an initial court appearance after his home was searched Thursday. He faces charges including using an explosive to destroy property and mailing threatening communications.

The name of Pane’s lawyer wasn’t immediately available Saturday. A possible phone number for his home was disconnected.

Residents near Falleson Road reported hearing blasts between Jan. 20 and Feb. 2, according to a criminal court complaint. Investigators from the Federal Bureau of Alcohol, Tobacco, Firearms and Explosives eventually got video of an explosion around 2:30 a.m. Feb. 2 at one Falleson Road home; the images came from a doorbell surveillance camera at nearby houses and showed a reddish pickup truck near the Falleson Road house about a minute before the blast, the complaint says.

A resident of the house then told investigators that he had had a falling-out with his longtime friend Pane and that Pane drove a maroon pickup, the complaint said. Investigators got surveillance video showing the truck leaving Pane’s house — a few blocks from the targeted home — minutes before the Feb. 2 explosion and heading onto Falleson Road. 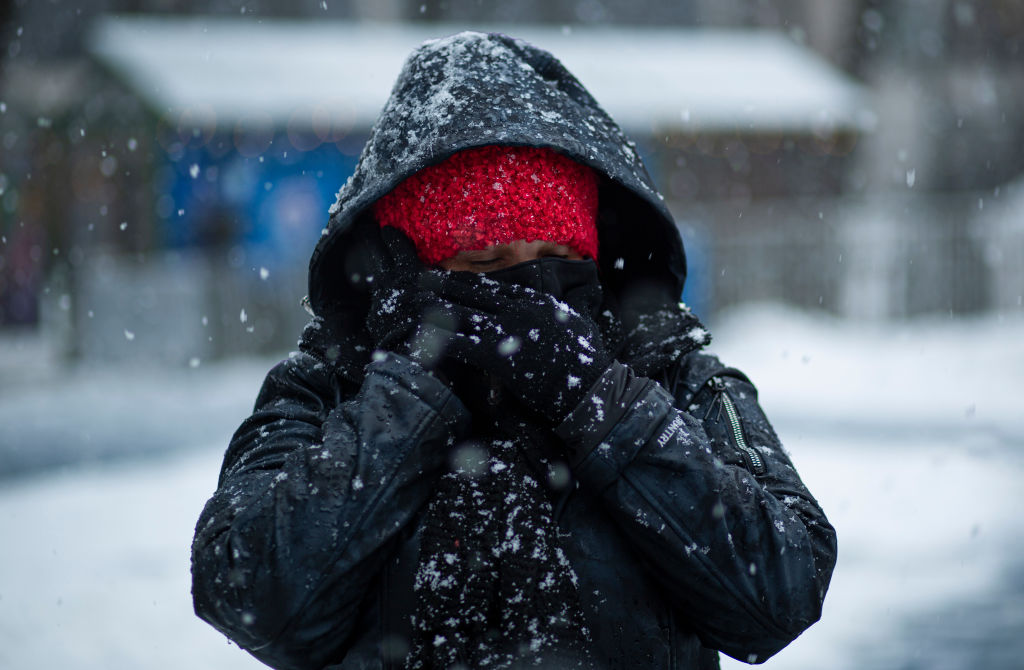 Then, in late February and early March, residents of several nearby homes got anonymous letters saying the sender was at odds with a resident of the targeted house over money.

“I don’t mean to bother you people in this neighborhood,” the sender wrote but went on to say: “I will keep throwing bombs off in his yard until he pays. Call the cops they won’t catch me.”

Investigators found several recipients’ addresses listed on a piece of paper in Pane’s trash, and they discovered materials used to make the explosives at his home, according to the complaint.