When the New York Post first broke the news that Richard Jefferson's wedding didn't go off as planned last weekend, the Spurs forward looked like a cad. The story accused him of jilting his fiancee at the altar, and then paying for his friends to party the night away where he was supposed to have been married.

In truth, though, the wedding was called off earlier in the week, and the dinner was only for out-of-town guests who had already made their way to New York. He can't quite escape the cad label, though. Jefferson admitted to the Post that he broke up with Kesha Ni'Cole Nichols via e-mail, which is something less than a gentlemanly way of handling the end of an engagement.

Heck, it's a less than gentlemanly way of handling anything more important than RSVPing to a meeting, but, in general, Jefferson seems to have made a responsible decision to end a troubled relationship before going down the marriage road. As he says:

"There was a lot of stress and tension in the relationship. We've been through a lot -- but we just couldn't continue ... I've made my mistakes in this relationship, 100 percent. But at the end of the day, there were some people who were responsible for the demise of it. ... It's so crazy, the divorce rate out there. If you aren't 100 percent certain about something, you shouldn't do it."

Clearly it is better to recognize that there are problems in a relationship before it goes further down a road it should start down in the first place, especially if there may be kids brought into the picture in the future. Quibbling about how Jefferson handled breaking the news to Nichols makes for good copy, but the reasons behind the breakup -- Nichols reportedly wasn't shocked -- certainly seem to be at a level where making the right decision was the important thing at the end of the day.

Jefferson treated the breakup like a divorce, at least in a financial sense. He gave Nichols a six-figure payment to cushion the blow of the breakup, which is a pretty nice attempt to try and do the right thing in a crummy situation.

Some will see it as an attempt to pay off Nichols, though, especially in light of rumors about Jefferson's sexuality that come to light during his Net teammate Jason Kidd's divorce from ex-wife Joumana. The former Mrs. Kidd claimed that one of Kidd's teammates was gay during the tabloid war that surrounded their split. She never named names but Jefferson took the brunt of the finger-pointing. 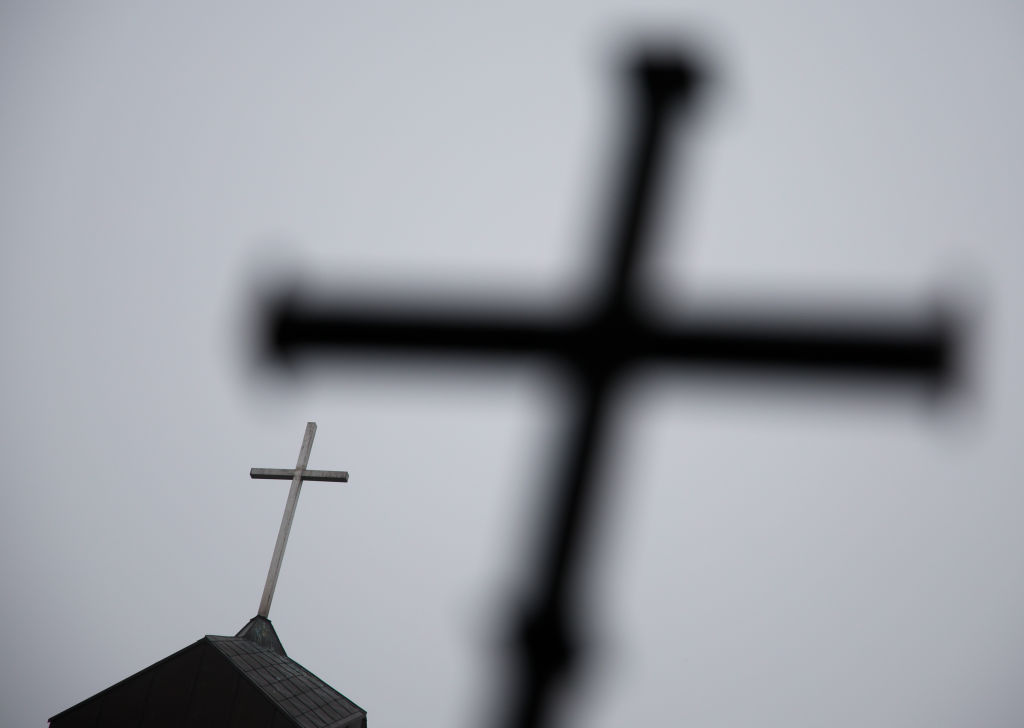 He denied those rumors to the Post, and denied that the money had anything to do with buying silence. The story seems to have reached a point of silence as well, unless Nichols comes back with something in the next few days.