Report of NYC Latinxs Analyzes Impact of COVID-19, Finds Income and Other Disparities

New York is one of the most diverse cities in the U.S. and according to a new analysis of its population, there's just as much diversity among residents of Latin American heritage.

The Mayor's Office of Immigrant Affairs on Thursday released data it has collected in order to better understand how the COVID-19 pandemic and systemic racism impact the Latinx community. The analysis, in which the city uses the gender-neutral term Latinx in place of Latino or Latina to describe people of Latin American descent as well as people of Hispanic and Spanish origin regardless of race, found that COVID-19 killed Latinx New Yorkers at 2.1 times the rate of white New Yorkers.

Some of the many factors that contribute to the higher death rate are among the analysis' key findings, including the fact that Latinx immigrants participate in the labor force at a higher rate than all immigrants (67% vs. 65%) and that nearly three-quarters (73%) of foreign-born Latinx in the workforce are essential workers.

"It is especially critical we recognize the contributions of our immigrant communities and the challenges they face, given the disparate hardships they’ve endured during the pandemic," Commissioner of the MOIA Raquel Batista said in the news release. "Using this new research, MOIA will continue to advocate for their needs and ensure their participation in an equitable recovery."

Additionally, Latinx immigrants have the highest proportion living in overcrowded
households (29%), which makes social distancing difficult and could contribute to easier transmission of the coronavirus. Mexican (48%) and Guatemalan (43%) immigrants are more than twice as likely to live in overcrowded housing as the overall rate for NYC immigrants of 22%, the MOIA's report said.

About 22% of Latinx immigrants reported not having health insurance and that percentage is much higher among Mexican immigrants (55% Among all immigrants who also make up the second-highest share (78%) of essential workers among Latinx immigrant groups behind Guatemalans (84%). 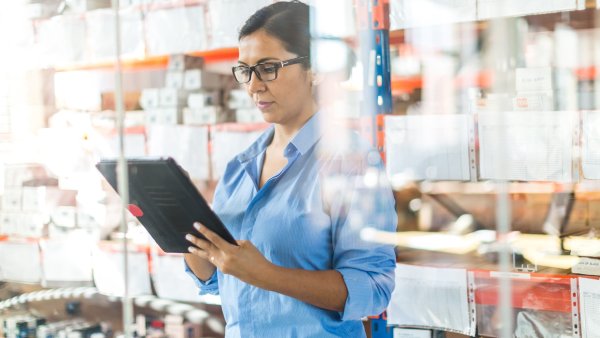 Latinas Lose $1.1 Million Over Their Careers Due to the Pay Gap—Here's What Needs to Change 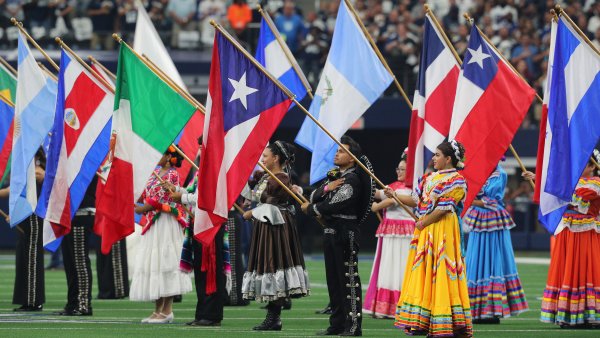 Confused About When to Use Hispanic, Latino or Latinx? This Guide Is For You

That growth is apparent in the number of Latinx New Yorkers under 18 years of age. Young residents of Latinx make up the largest share of the city's minor population at 34%, according to the analysis.

Within the group of Latinx immigrants, there are more than 20 different ethnic groups with Dominicans continuing to make up the largest percentage (41%) in the city. An inflow of Dominican and Guatemalan immigrants was offset by a massive decrease in Mexicans and Ecuadorians.

Much of the data match the known Census data, but there were other interesting breakdowns by income.

The average Colombian immigrant makes about 60% more (or $42,400 to $29,700) than the average Dominican immigrant, the analysis found, but the mean earnings of all Latinx immigration are overall still lower than the city's average ($34,800 compared to $51,200).

Dominican, Puerto Rican and Honduran immigrants have the highest poverty
rates (over 25%) compared to lowest poverty rate groups of Cuban
(20%) and Ecuadorian (19%).