Report: Mother of 2-Year-Old Boy Killed by Subway Was on Way to Shelter

Shamari Anderson was fatally struck Wednesday by an uptown No. 2 train at the Fulton Center station

The mother of a 2-year-old boy killed by a subway in Manhattan had been on her way to a homeless shelter in Harlem when her toddler slipped away from her.

The New York Daily News reported Thursday that 20-year-old Shayla Showell had been carrying several bags after stopping at a Dollar Tree and had put her son down on the subway platform to fix his clothes.

Shamari Anderson was fatally struck Wednesday by an uptown No. 2 train at the Fulton Center station. 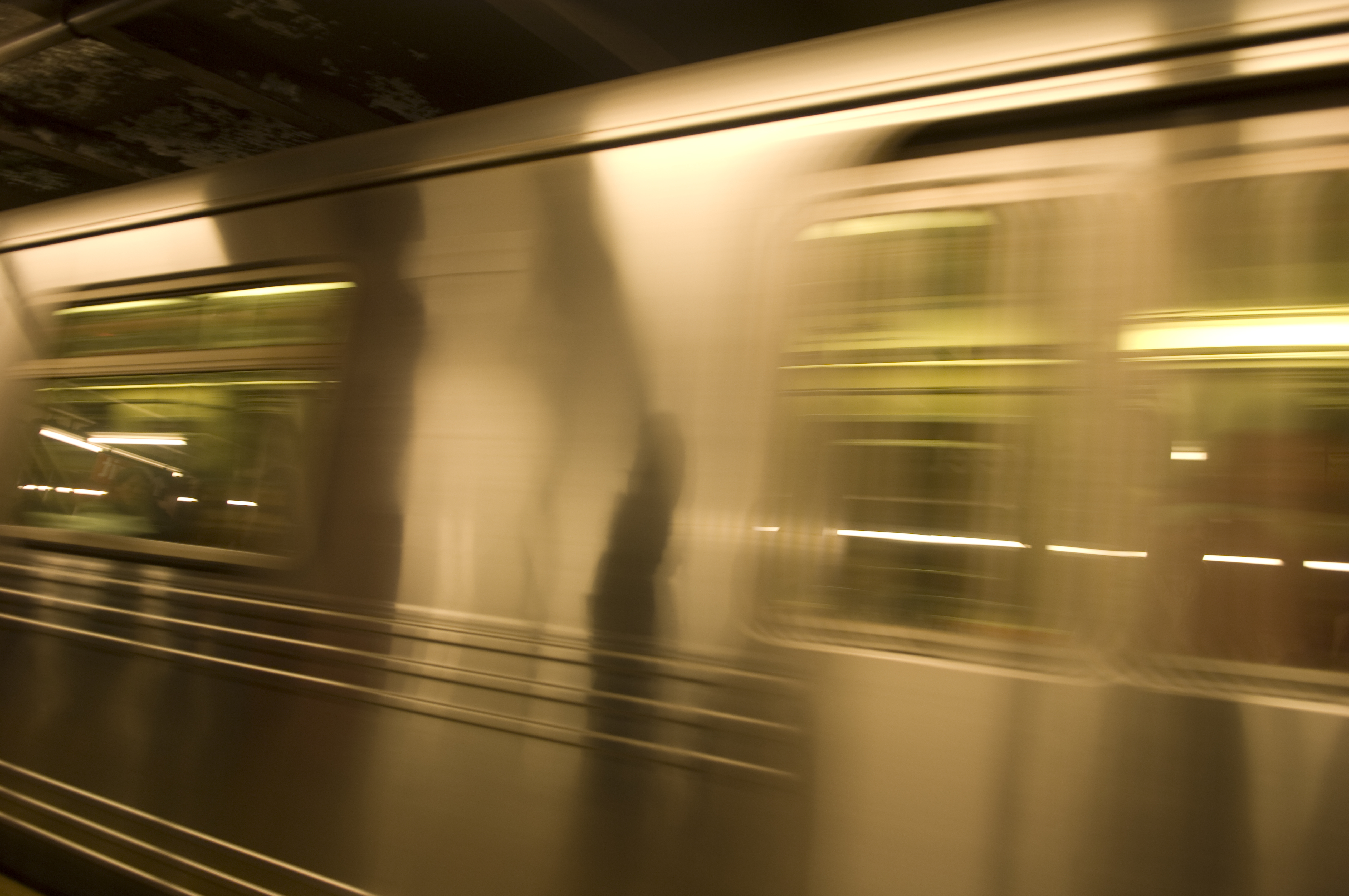 The Daily News cited an internal report from the Metropolitan Transportation Authority that said the boy's foot became wedged between the platform and the train.

The report said commuters yelled at the operator of the train and banged on his window telling him not to move the train.

Emergency crews freed the boy but he was pronounced dead at New York-Presbyterian Lower Manhattan Hospital.

NYC Transit President Andy Byford released a statement saying the child “apparently became separated from his mother” before he was hit.

“Our hearts break for the family and the MTA is praying for them,” Byford said in the statement. “Our thoughts are with the crew of the train as well."