Lauren Cho, a 30-year-old from New Jersey, disappeared after leaving an Airbnb where she had been staying during a trip through California with friends and an ex-boyfriend, authorities have said

Human remains found in Southern California's Yucca Valley Desert earlier this month are confirmed to be those of Lauren Cho, the 30-year-old New Jersey woman who vanished in late June after walking away from the Airbnb where she had been staying on her trip, the county coroner's office confirmed Thursday.

The cause and manner of death for Cho, whose remains were found Oct. 8 in the open desert's rugged terrain, are pending toxicology results, the San Bernardino County Coroner's Division said in announcing the positive identification.

Officials said no additional information would be released until those results are available. It's not yet clear when that might be.

Cho disappeared almost exactly four months ago, on June 28 around 5 p.m. when she left her Airbnb on a remote, mountainous trail in Yucca Valley. She had been traveling with her friends and ex-boyfriend, and they told police that when they last saw her, she headed into the desert with no food, water or cellphone. 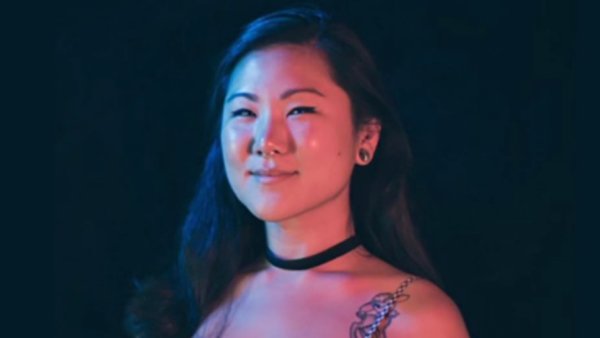 ‘What About Lauren Cho?': Friends of Missing NJ Woman Spread the Word 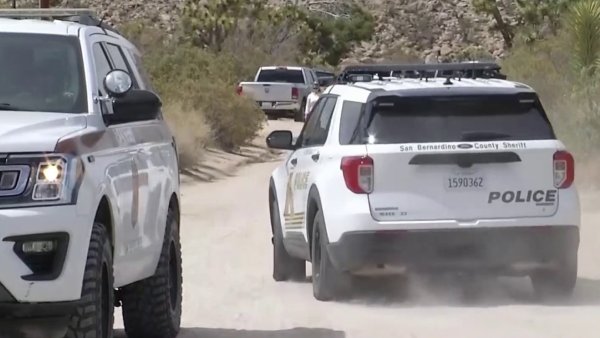 Police conducted an aerial search almost a month later, on July 24, and on July 31 they searched the property where Cho had been staying. The San Bernardino County Sheriff’s Department told NBC Asian America that the search for Cho never stopped, but the Sheriff’s Specialized Investigations Division became involved last month after the local police had “exhausted their investigation.”

Recent interest in missing persons cases, fueled by the disappearance and death of Gabby Petito, inspired some friends of Cho to spread her story on Twitter -- and her family has pleaded for help on Facebook since they learned she was gone.

Since early July, the family has run a page called “Missing Person: Lauren ‘El’ Cho” to raise awareness as they wait for updates from authorities. “Where is my sister?!” a sibling posted on Facebook in August. The most recent post was 11 days ago.