Violations of federal protocols at manufacturing plants that produce multiple brands of pet food, nearly a dozen of which were recalled earlier this year, likely caused hundreds of pets to become ill and die.

The U.S. Food and Drug Administration on Tuesday announced it warned Midwestern Pet Foods, Inc. in a letter that inspectors found the company's food safety program to be inadequate, discovering salmonella and toxic levels of aflatoxin at four of its plants in Chickasha, Oklahoma; Waverly, New York; Evansville, Indiana; and Monmouth, Illinois.

As of Aug. 9, the FDA said it is aware of more than 130 pet deaths and more than 220 pet illnesses that are possibly be linked to brands of pet food manufactured by Midwestern.

While not all cases are confirmed, authorities found high levels of aflatoxin (toxins produced by mold can grow on corn and other grains used in pet food products) in samples of the company's dog food. 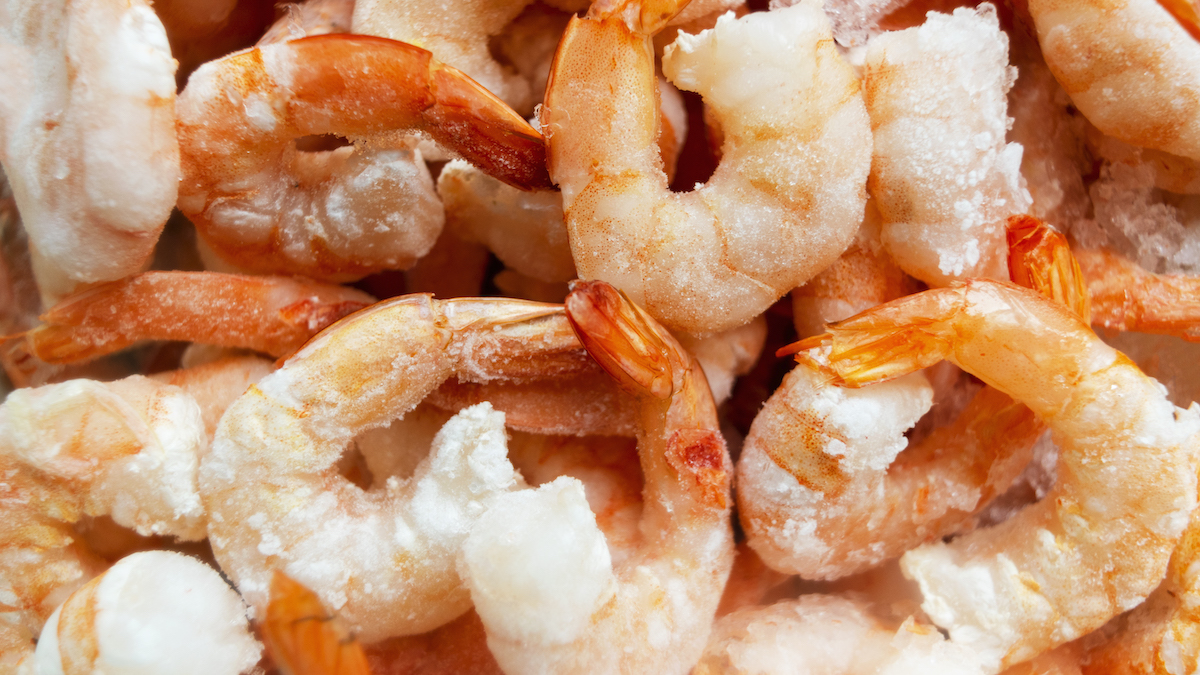 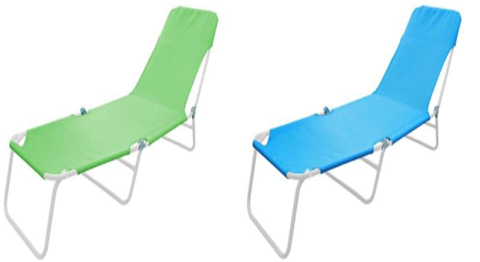 Symptoms of aflatoxin poisoning in pets include sluggishness, loss of appetite, vomiting, jaundice (yellowish tint to the eyes, gums or skin due to liver damage), unexplained bruising or bleeding, and/or diarrhea. In some cases, it could cause blood clotting and cause long-term liver problems and/or death.

Pets with Salmonella infections may be lethargic and have diarrhea or bloody diarrhea, fever, vomiting, decreased appetite and abdominal pain. Healthy pets who become infected but don't show any symptoms can be carriers and infect other animals or humans.

Another recalled was previously issued in December 2020 for certain Sportmix brand pet foods after there were at least 28 reports of dogs that died after eating the product. A month later, the company widened the recall to include four more brands of corn-based kibble manufactured at one of its Oklahoma factories. At the time, the FDA said over 70 unconfirmed deaths were reported in connection to pets eating these foods.

In the FDA's letter to the company, compliance officials said recalling the product doesn't prevent reoccurrence of hazard.

"It is your responsibility to prevent adulterated product from entering the animal food supply through a robust hazard analysis and risk-based preventive controls program," part of the letter read. "You have not provided documentation showing that you have adequately implemented your preventive control for mycotoxins that will significantly minimize or prevent this hazard."

In a statement to NBC New York, a spokesperson for Midwestern said, "We continue a thorough review of our facilities and practices in full cooperation with FDA as we continue to serve our customers and pet parents who put their trust in us."