"I'm focusing on finishing out this season," he said

Raymond Felton returned to practice with the Knicks on Wednesday, saying his arrest on felony weapons charges was "not a distraction" to the team.

Felton spoke for less than a minute and did not take questions. He thanked family, friends and teammates for their support and insisted his thoughts were on the Knicks' game Thursday night in Miami.

Felton was arrested early Tuesday. Authorities said a lawyer for his wife turned in a loaded semi-automatic handgun allegedly belonging to the point guard to a police precinct, claiming she no longer wanted it in their home.

"The bottom line is Ray is a part of our team, and as his coach I'm going to support him and make sure he's doing everything the right way from here on out, and to try to get him to just concentrate on basketball and practice and playing games," Woodson said. 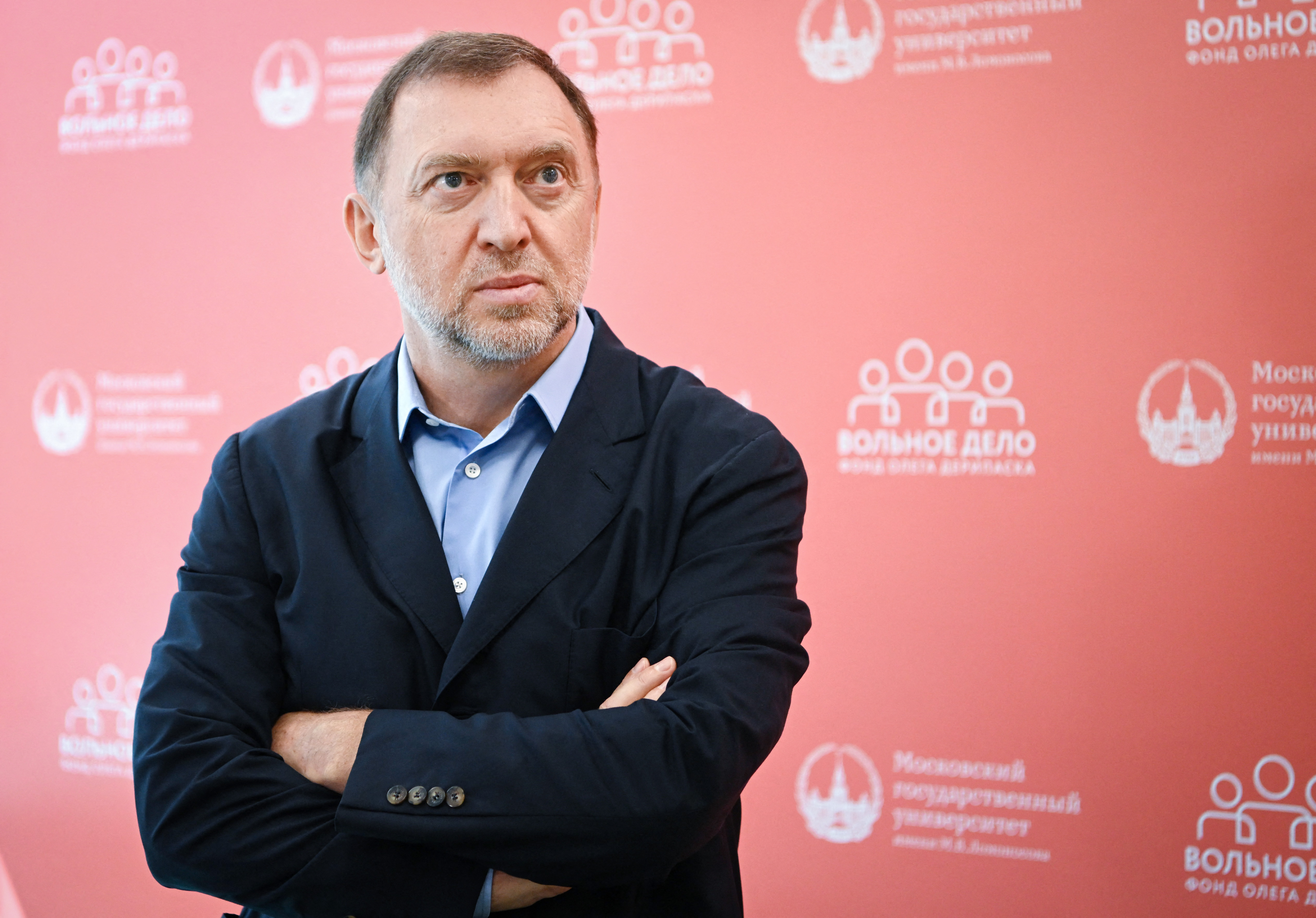 He had turned himself in to police not long after a 110-108 loss to Dallas dropped the Knicks further back in the playoff race. Felton is having a difficult season on and off the floor, with his wife, Ariane Raymondo-Felton, filing for divorce last week, according to court records.

Felton said he wouldn't comment on the case, referring any questions to his lawyer.

"But other than that, I'm here to concentrate on this team, finish this season out with the New York Knicks and see what happens, man," Felton said. "Trying to make it to the playoffs. We're 5½ games out, 25 games left, so I'm really focusing on that with these guys, with the team and trying to make that happen."