Ranked choice voting made its Big Apple debut for the city's mayoral primary and while some New Yorkers were excited about the new voting system, others felt confused and unprepared to cast their vote.

Unlike previous elections where voters got to pick one candidate, through ranked choice voting New Yorkers can rank up to five candidates on their ballot in order of preference. This form of voting means voters who rank more candidates have more individual impact in various races than in the past, but it also means New York City is not going to know who wins the Democratic primary for weeks.

Should one candidate receive more than 50% of the vote, they win the election. However, if no one obtains that majority, the candidate in last place is eliminated each round, and ballots cast for that person get redistributed to the rest of the candidates still in the running based on voter rankings. This process continues until only two candidates are left. The candidate with the most votes wins. 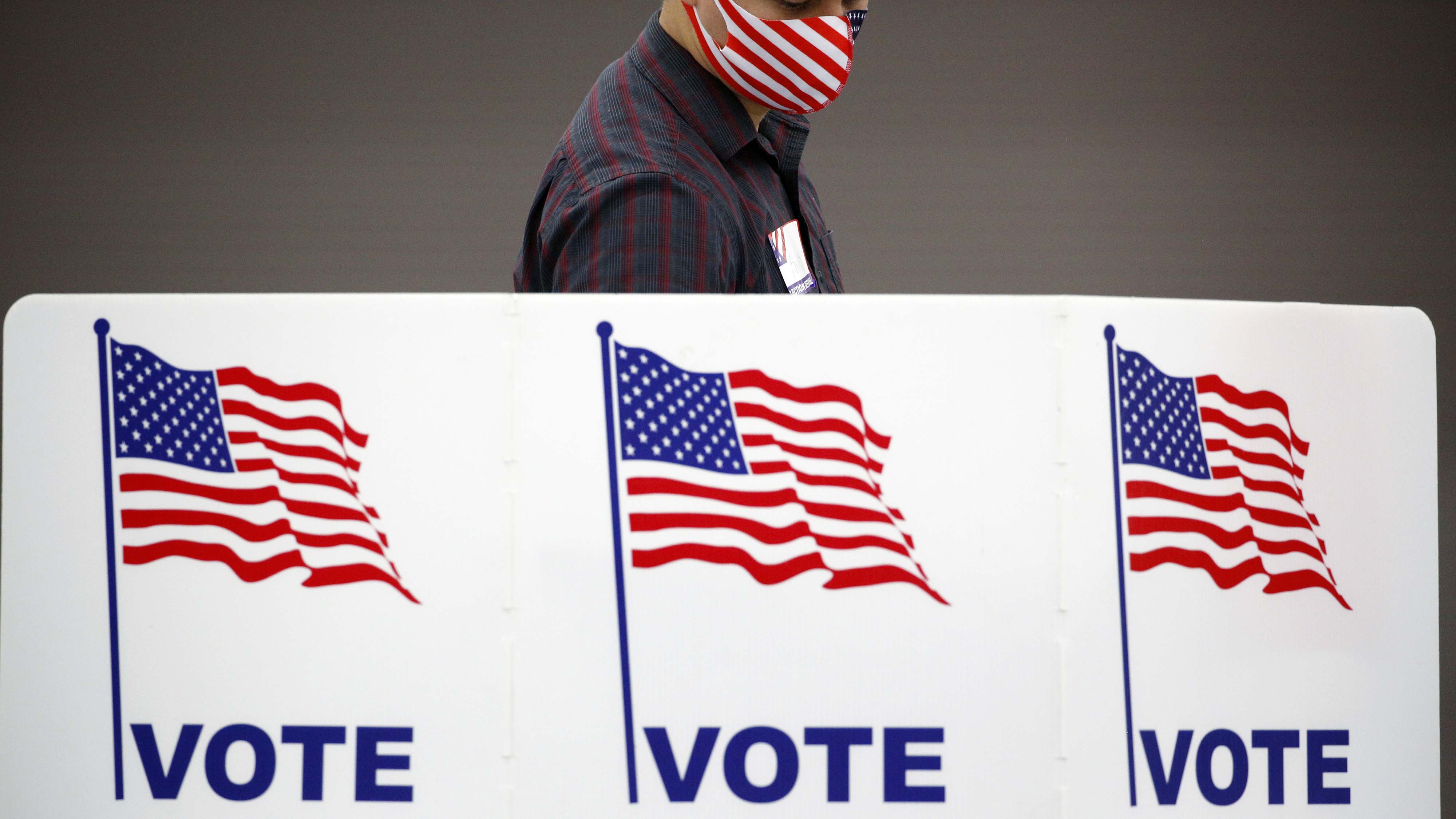 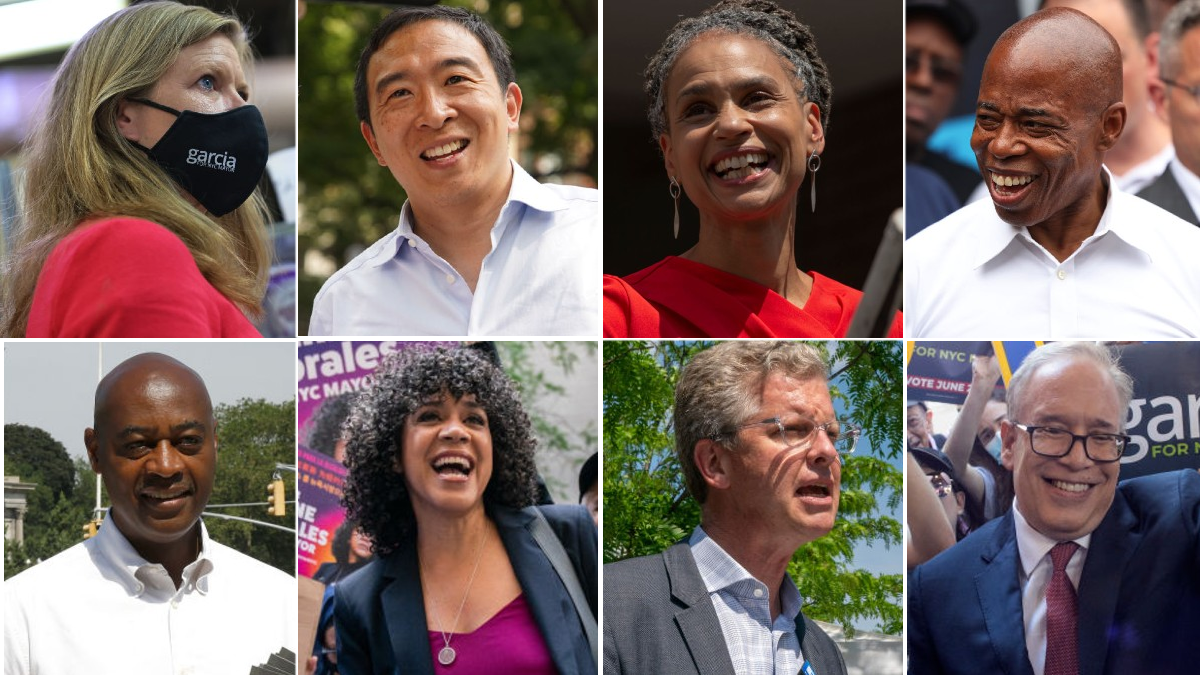 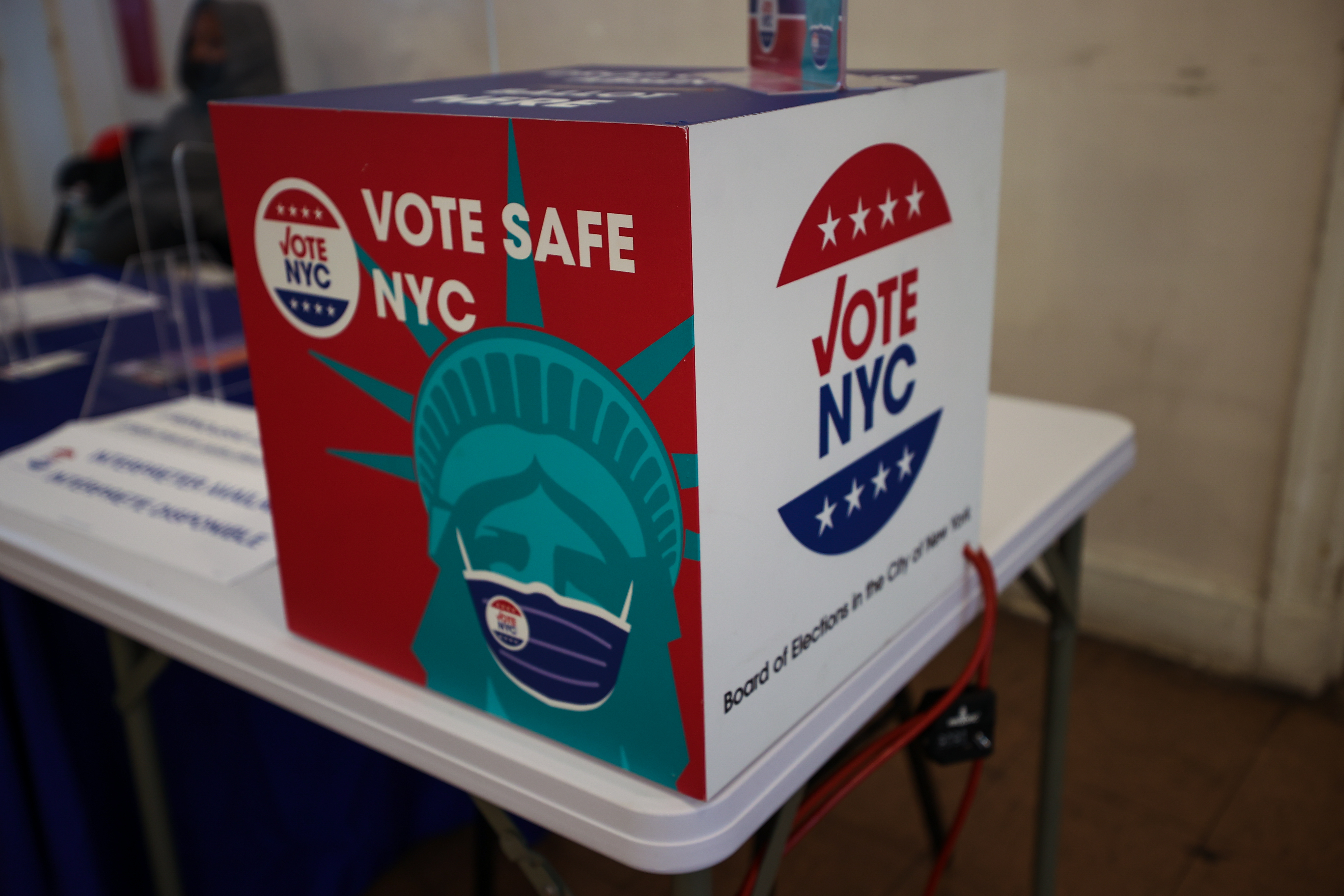 The system requires some time to understand and can likely confuse some voters, something that candidates and the City alike have expected. Ads explaining ranked-choice voting were produced by the Mayor’s Office and the city's Board of Elections to educate voters ahead of the primary. Candidates' campaigns also aimed to educate voters. But, in the end, was this effort enough to truly get voters to understand ranked choice voting?

At a poll site in the East Village, Eileen Kelly said that she felt prepared to vote in this election and was excited about getting to rank her top 5 candidates for New York City mayor in a crowded race with 13 Democrats and two Republicans.

“I did research beforehand and I know that the ranked choice ballot is better for progressive candidates anyway, so this is fine for me," Kelly told News 4 New York. In preparation, Kelly said that she looked at a variety of sources as well as the candidates’ campaign websites.

Unlike Kelly, Adrianne Ward said that she understood ranked choice voting, but felt unprepared when it came to ranking the candidates.

“I don’t think it is the lack of information from the city [about ranked choice voting], it is just that it was hard to really differentiate candidates. With the District Attorney race, it was actually a little bit easier to distinguish the candidates. I thought the Comptroller [race] was more difficult to obtain quality information about what their actual positions were," Ward said.

Voters can start heading to the polls on Saturday to make their top choices for the Democratic and Republican nominees for mayor. With ranked choice voting, voters can pick their top five candidates. NBC New York's Melissa Russo breaks down how it works.

Even though some voters may solely be interested in voting for the next New York City mayor, there are several other positions on their ballots, including that of city comptroller, Manhattan district attorney, public advocate and some City Council seats.

Andrew Thompson, an attorney in New York City, was specially interested in voting, not just for mayor, but also for the Manhattan district attorney. While he might have found out about ranked choice voting through the news, he did his own research when it came to candidates.

“That is sort of my approach, anyways," he said. "I wouldn’t have just voted based on press releases and media.”

It seems that while some New Yorkers found no difficulty in the new voting system introduced for this primary, others struggled to understand exactly how ranked choice voting works and required extra assistance at the polls. This was the case for 76-year-old Nael Ochavo, who has been voting since she was 18 years old.

“This system is messed up, I am going to be honest with you,” Ochavo told News 4 New York. “I have been voting [since I was] 18 years old, never missed a vote.”

Ochavo, who immigrated from Puerto Rico when she was a child, said that she never heard of ranked choice voting before Tuesday.

Unofficial results are expected to start coming out Tuesday night after polls close at 9 p.m., with New York City’s Board of Elections reporting the in-person votes that they have received so far, but that initial picture could be misleading because it will only include data on who candidates ranked as their first choice. It won’t be until June 29 that the Board of Elections performs a tally of those votes using the new system. It won’t include any absentee ballots in its analysis until July 6. Because of all this, the official results of the election will likely not be known for a few weeks.