Among the charges brought in the lawsuit are that officials failed to protect Gordon, a Black man, and other Black people, despite a history of troopers disproportionately subjecting people of color to violence

The family of a Black New York state man who was fatally shot by a New Jersey state trooper last year filed a lawsuit against the state in federal court on Thursday, alleging race was a factor in the death on the Garden State Parkway.

Maurice Gordon Jr. was shot six times by a trooper, according to video released last year by the state attorney general’s office, which is investigating the violence. The suit was brought by Gordon’s mother, Racquel Barrett, and father, Maurice Gordon Sr., in U.S. District Court in Camden.

The suit names the state of New Jersey, Attorney General Gurbir Grewal, State Police Superintendent Col. Pat Callahan, and the trooper who shot Gordon as defendants. The family is seeking $50 million in damages, plus punitive damages. 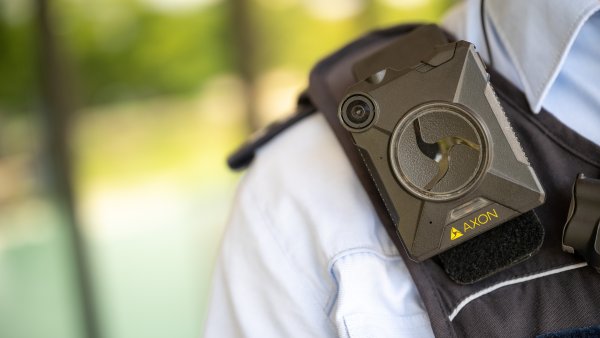 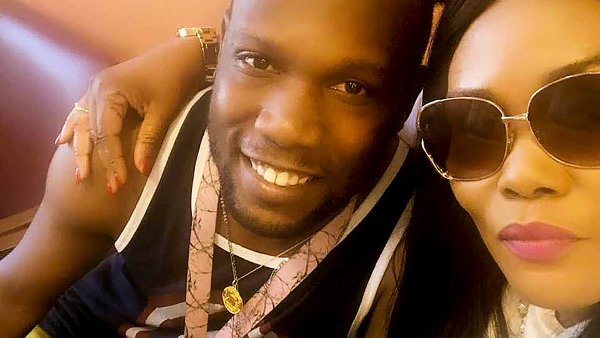 “It is the hope that through discovery as a result of this lawsuit, the family will finally get answers to the questions about Junior’s final moments when Sergeant Wetzel shot him six times, and the actions of responders on the scene,” the family’s attorney, William Wagstaff III said.

The attorney general’s office, which represents the state and typically officials in such lawsuits, declined to comment on Thursday.

Among the charges brought in the suit are that officials failed to protect Gordon, a Black man, and other Black people, despite a history of troopers disproportionately subjecting people of color to violence.

Gordon died last May two days before George Floyd was killed in Minneapolis. Floyd’s death after a white Minneapolis officer held him down with his knee on Floyd’s neck touched off global protests about race.

Gordon’s family’s attorney has said race played a role in his death and that he’d be alive if he were white.

Gordon, 28, of Poughkeepsie, New York, died after the May 23 encounter a trooper in Bass River, New Jersey, 24 miles north of Atlantic City.

About a dozen audio and video recordings from the traffic stop show a New Jersey state trooper firing his handgun six times, killing Gordon after struggling with him on the side of the Garden State Parkway.

The trooper was identified as Sgt. Randall Wetzel by the attorney general’s office. A message seeking comment on behalf of Wetzel was left with the labor union representing state troopers who are noncommissioned officers.

The case involving the trooper and Gordon must go before a grand jury under a 2019 law aimed at holding law enforcement accountable.

Peter Aseltine, a spokesperson for the attorney general’s criminal division, said in an email that the case has yet to be presented to a grand jury. He said COVID-19 restrictions currently prevent grand juries from sitting.