A case involving a New Jersey state trooper who fatally shot a Black New York state man during a traffic stop almost one year ago is set to go before a grand jury, the state attorney general's office said.

It's unclear what prosecutors will argue before jurors, who will decide whether to formally charge Sgt. Randall Wetzel in the death of 28-year-old Maurice Gordon Jr., of Poughkeepsie, New York. The attorney general's office declined to detail more information because it's a pending case.

Wetzel, who is white, fired six times at Gordon, killing him during the May 2020 traffic stop. The attorney general's office released video of the encounter that showed a struggle before the trooper fired. 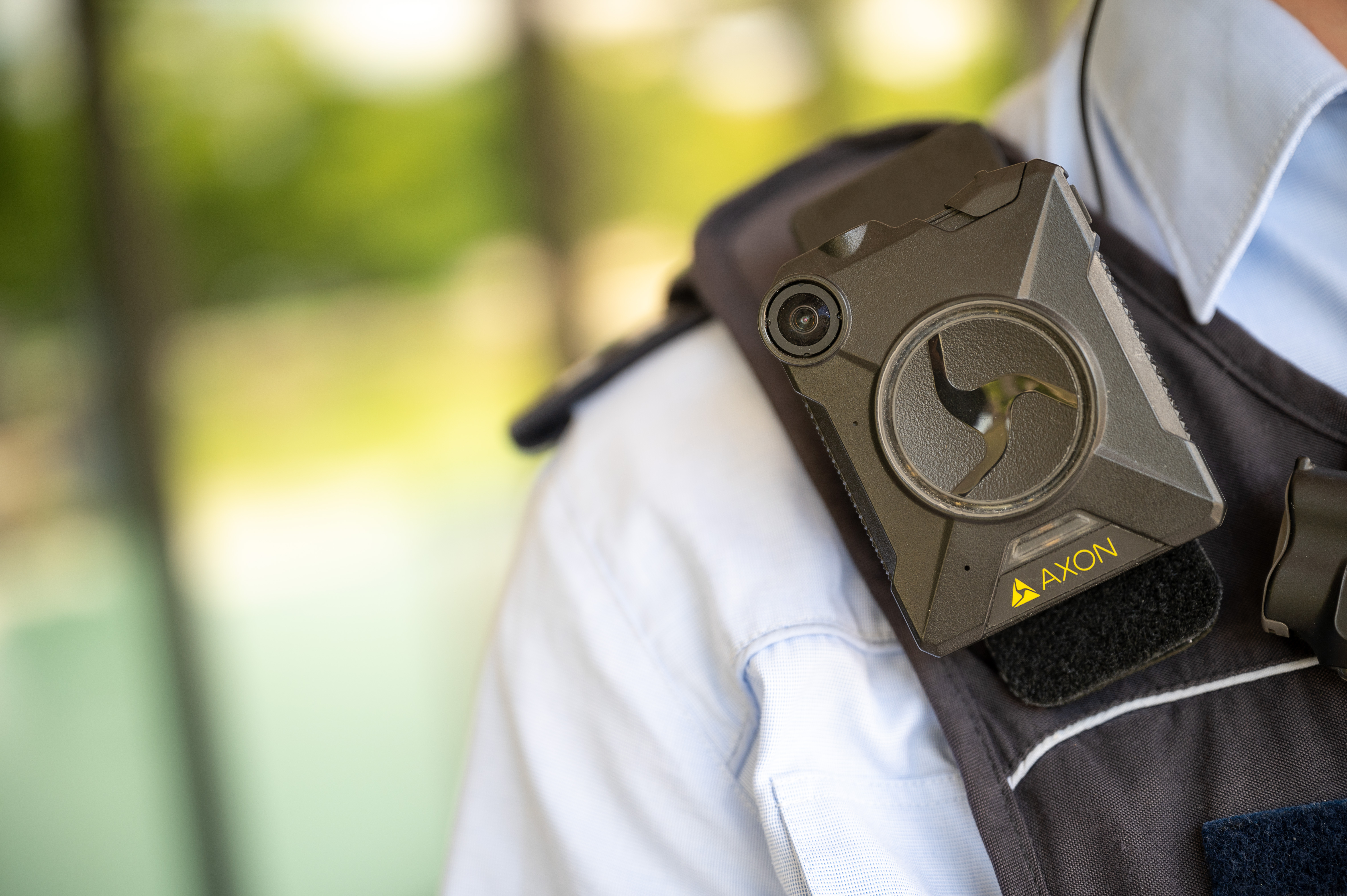 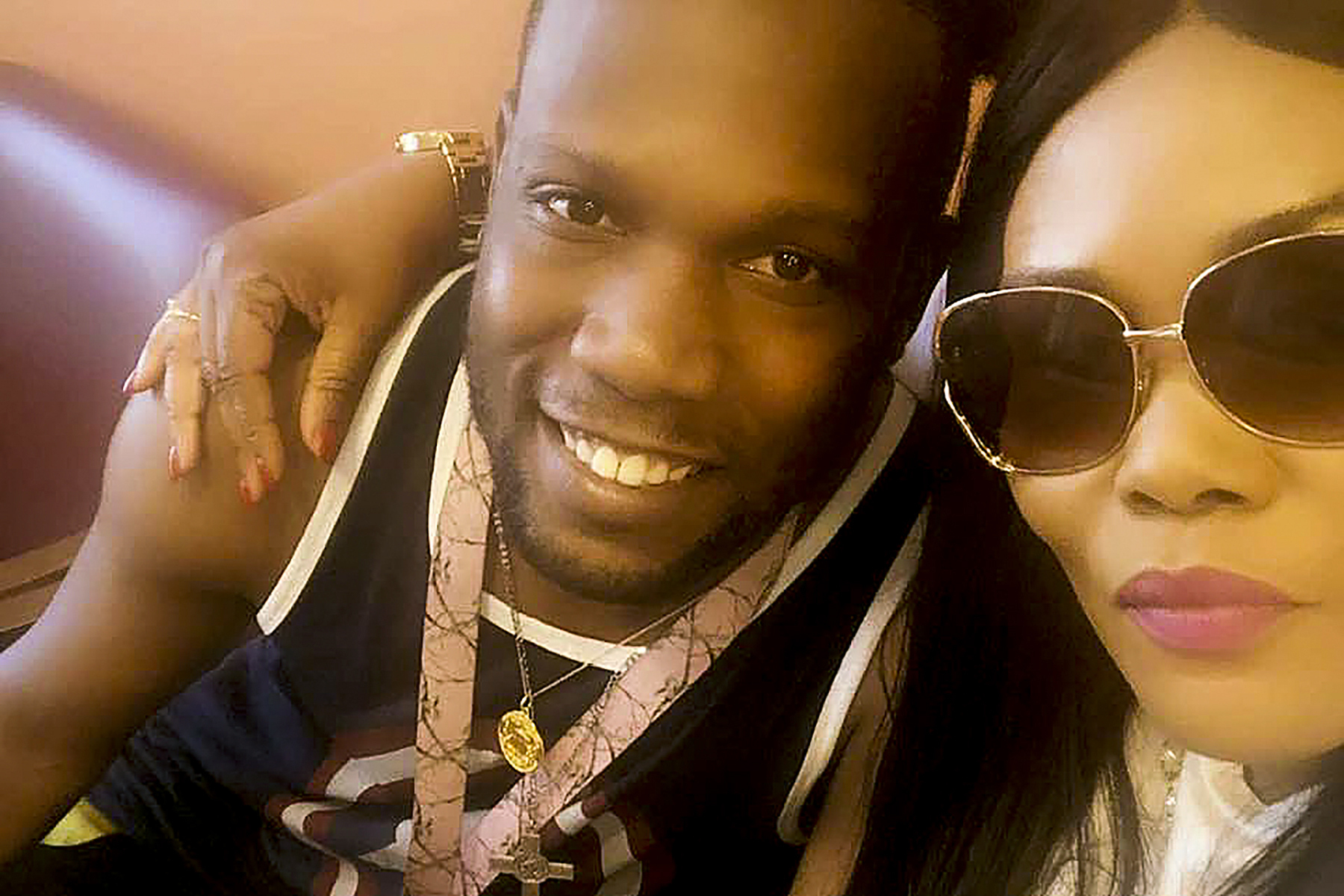 The shooting on the Garden State Parkway unfolded in the midst of the COVID-19 outbreak and just two days before George Floyd's death, which touched off global demonstrations over police violence toward Black people. Former Minneapolis Police officer Derek Chauvin has since been convicted on murder and manslaughter charges in Floyd's death.

The pace of Attorney General Gurbir Grewal's investigation into the shooting has left a cloud over Gordon's family. In an interview from London, where she lives, his mother, Racquel Barrett, called the year of waiting “traumatic." Maurice Gordon Sr., who lives in Florida, said it's been “unreal.”

“It’s been very hard to accept that my brother is no longer with us," his sister, Yanique Gordon, said. “There’s not been a proper chance to grieve because there’s still things hanging over the family’s head of what’s happened to him. Are we going to get justice?”

The family's attorney, William O. Wagstaff III, faulted Grewal for citing the pandemic as an excuse throughout the case. He also said the attorney general's December overhaul of the rules governing when police could use force is “too little too late" for Gordon. In-person meetings are resuming next month after more than a year off.

Grand juries met remotely during the last year, but the attorney general's office said it did not feel comfortable presenting the case to a virtual grand jury during the COVID-19 outbreak, saying “these are some of the most complex and sensitive matters that our office prosecutes.”

“We too are frustrated that we have not been able to present investigations that are complete, such as the investigation into the death of Mr. Gordon,” said Peter Aseltine, a spokesperson for Grewal in an emailed statement.

Barrett said the pending grand jury consideration of the case was a good development and said she planned to come to the United States if there is a trial.

New Jersey has brought just one other similar case to a grand jury under a 2019 law requiring the attorney general to present fatal cases involving police for jurors’ consideration. The only other case to be presented under the law — a 2019 shooting of a 24-year-old man by a Passaic police officer — did not result in an indictment.

The family has also brought a suit in federal court in New Jersey against Grewal, Wetzel and the head of the state police - arguing race was a factor in Gordon's death. The complaint, which was brought in March, hasn't been responded to yet.

Among the charges brought in the suit are that officials failed to protect Gordon, and other Black people, despite a history of troopers disproportionately subjecting people of color to violence.

A message seeking comment was left with Wetzel's attorney, as well as the union representing sergeants.