Questlove responded with incredulous disbelief when he was first told about the footage.

A landmark 1969 Harlem concert series that he hadn't heard of? With Stevie Wonder? With Nina Simone? With Sly and the Family Stone, B.B. King and the Staples Singers?

“I was like, ‘Yeah, right.’ I know everything that musically happened during that time period and I’ve never heard of this in my life. ‘Get out of here,’” Ahmir “Questlove” Thompson recalled in an interview. “Then they came back and showed me the footage and I was just jaw-dropped.”

That was the beginning of what would become “Summer of Soul (...or When the Revolution Could Not Be Televised)," a concert-film time-capsule of a historic but largely forgotten festival. Known as “Black Woodstock,” the festival occurred during the same summer as Woodstock — and just 100 miles away — but received far less attention.

A new documentary, "Driving While Black," digs deep into the racist reality that Black people have faced behind the wheel since the 1930s. Historian Gretchen Sorin, whose book inspired the film, and director Rick Burns joined LX News to discuss the PBS documentary and its call to action.

As the Roots drummer, the “Tonight” show bandleader, an in-demand producer and a self-declared “music nerd,” Questlove's ubiquitous presence in music has often bled into film projects. But “Summer of Soul” is his first time directing — his first “jawn,” as he labels it, using Philadelphia slang — even if he never sought it out.

“You’re asking if this was on my bucket-list bingo card?” says Questlove smiling over Zoom.

“I was thinking in a more seasoned director’s hands, this could change someone’s life," he says. “I knew I was watching something special. But I got over my fear. I often will go through impostor syndrome. I realized now it’s my chance to change someone’s life and tell a story that was almost erased.”

Over six Sundays in 1969, more than 300,000 gathered in Harlem's Mt. Morris Park for a celebration of soul, gospel, funk and, most of all of Black identity at a pivotal point in African American culture. The Harlem Cultural Festival — “like a rose coming through the concrete" one attendee remembers — came a year after Martin Luther King Jr.'s assassination. Rev. Jesse Jackson is seen speaking passionately from the stage: “When we’re more concerned about the moon than men, somebody better wake up." 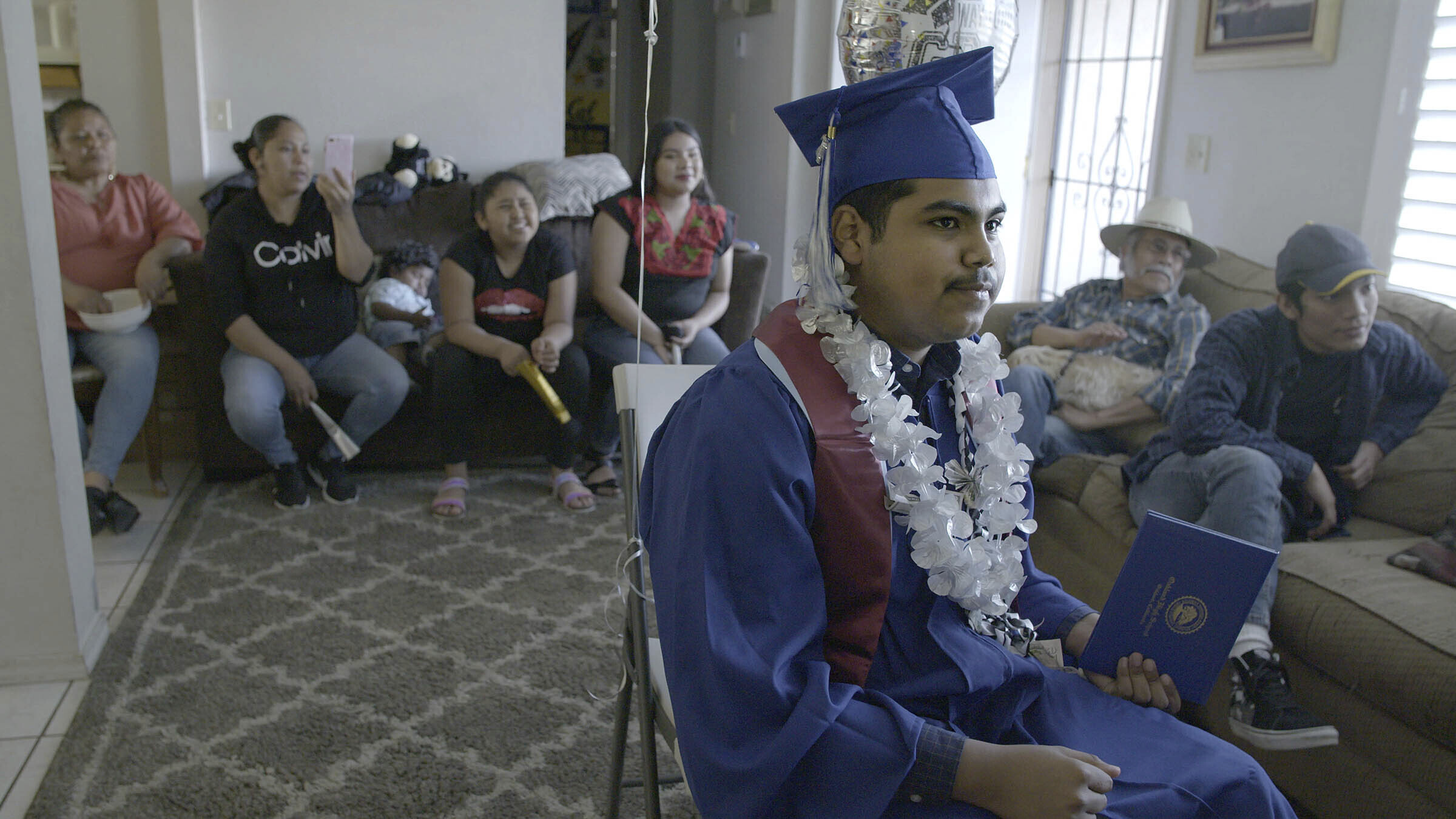 At Sundance, Pandemic Dramas Unfold on Screen and Off 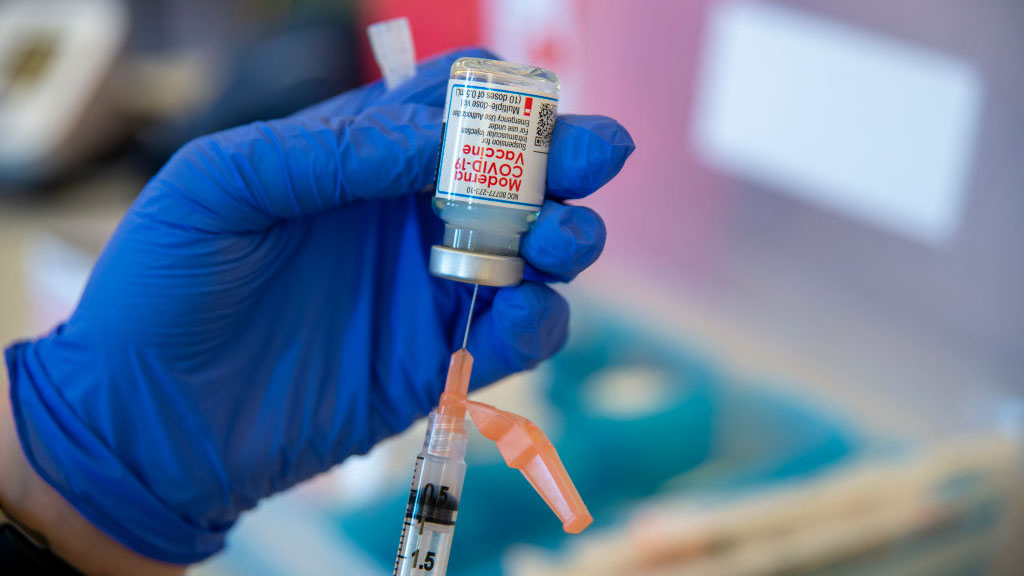 The concerts were filmed by the television veteran Hal Tulchin, but he found that no networks or Hollywood producers were interested in his 40 hours of footage. Tulchin kept trying to find the footage a home until his death in 2017.

“Literally, had we let a few months more go by, a lot of this footage would have been discarded in the trash,” says Questlove. “Hal Tulchin had been trying to sell this footage for years and years and decades and decades. Nobody would take the bait. His wife was like: I know some of his stuff is in the basement but I’m about to clear the basement and get rid of it. Who knew that you could get Stevie Wonder for so cheap, or Sly and the Family Stone?”

The material is indeed jaw-dropping. Simone, perhaps for the first time, performs “To Be Young, Gifted and Black.” Sly and the Family Stone, the only act to play both Woodstock and Harlem in 1969, plays “I Want to Take You Higher.” Hugh Masekela does “Grazing in the Grass." Mahalia Jackson and Mavis Staples sing an astonishing gospel duet.

“The more I watched it, especially with the gospel performances, that’s just some of the prime, documented, raw gospel performances I’ve ever seen in my lifetime,” says Questlove. “I was just like: Yo, is it that easy just to erase our history? Is it that easy, in a snap? Could it just be lost? That one scene, alone, with Mahalia Jackson and Mavis Staples, that almost was in the trash. That was the number one thing in my mind: How easy is it for history to be erased? And why does this mainly always happen to Black people?”

Questlove had set out initially to focus purely on the music. His first cut was 3 hours and 25 minutes. “Amateur hour,” jokes Questlove, whose final cut — up for sale at Sundance — runs 117 minutes. But as he worked on the film through Black Lives Matter protests, through the pandemic and through the reckoning that followed the death of George Floyd, the scope of “Summer of Soul” kept enlarging.

“The purpose of this festival was to keep people’s minds occupied and give them something to look forward to in the summer of 1969. To see that happening in real-time in 2019, I realized that we had to dig deeper into the role of the artist,” says Questlove. "As time went on, I started seeing this movie in a whole other way. Had the events of 2020 not occurred, this film wouldn’t be the film that it is now. The parallels were too much to ignore."