Beginning Sunday, cash will no longer be accepted on Rockaway bridges. 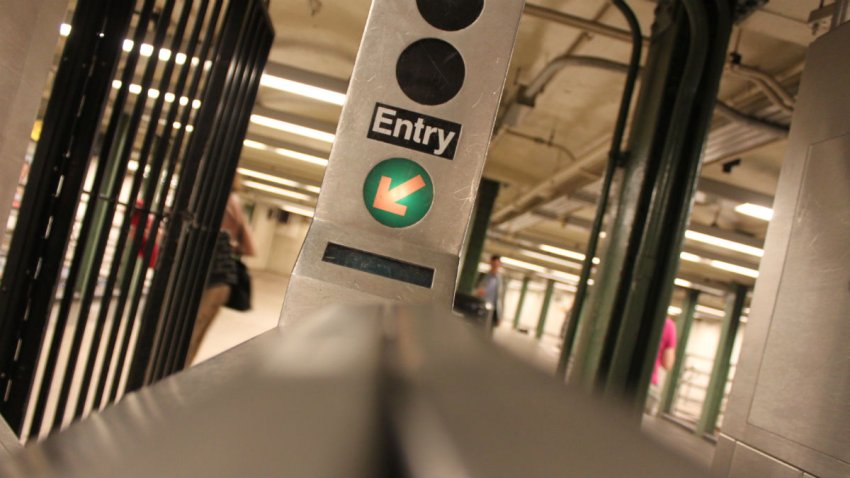 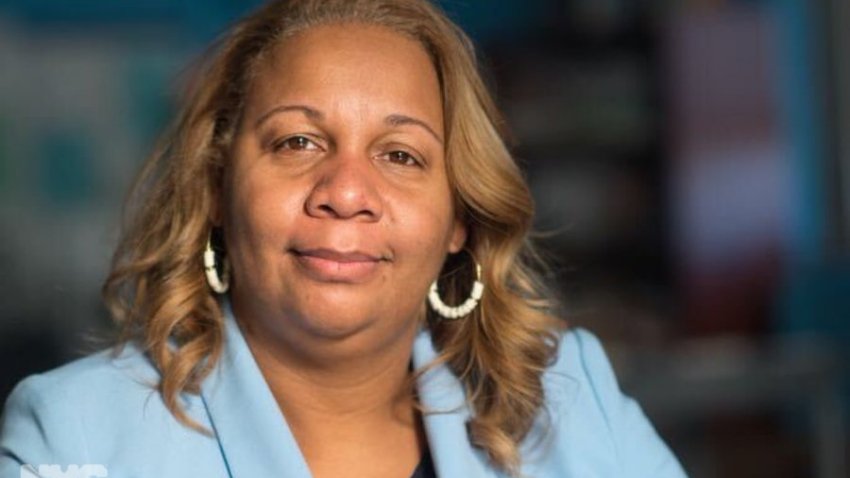 Residents with leftover bridge tokens can redeem them for a refund.

In December, the MTA unveiled cashless tolling at the Henry Hudson Bridge. The Brooklyn-Battery and Queens Midtown tunnels followed suit in January.

The RFK and Verrazano-Narrows bridges will be ready by the summer. Fall should see the completion of the Throgs Neck and Bronx-Whitestone bridges.