Open 24 hours a day, protesters said they are worried it will attract sex offenders, and that crime could surge in an area that already lives in fear of anti-Asian hate crimes.

There is anger over a plan for a new homeless shelter in a neighborhood where the sense of security is already shaken by the rise in anti-Asian attacks.

A sea of protestors in Chinatown Thursday night had a message for the city: They don’t want another shelter in their neighborhood.

A proposal would place a new 94-bed drop-in shelter on Grand Street. Open 24 hours a day, protesters said they are worried it will attract sex offenders, and that crime could surge in an area that already lives in fear of anti-Asian hate crimes. 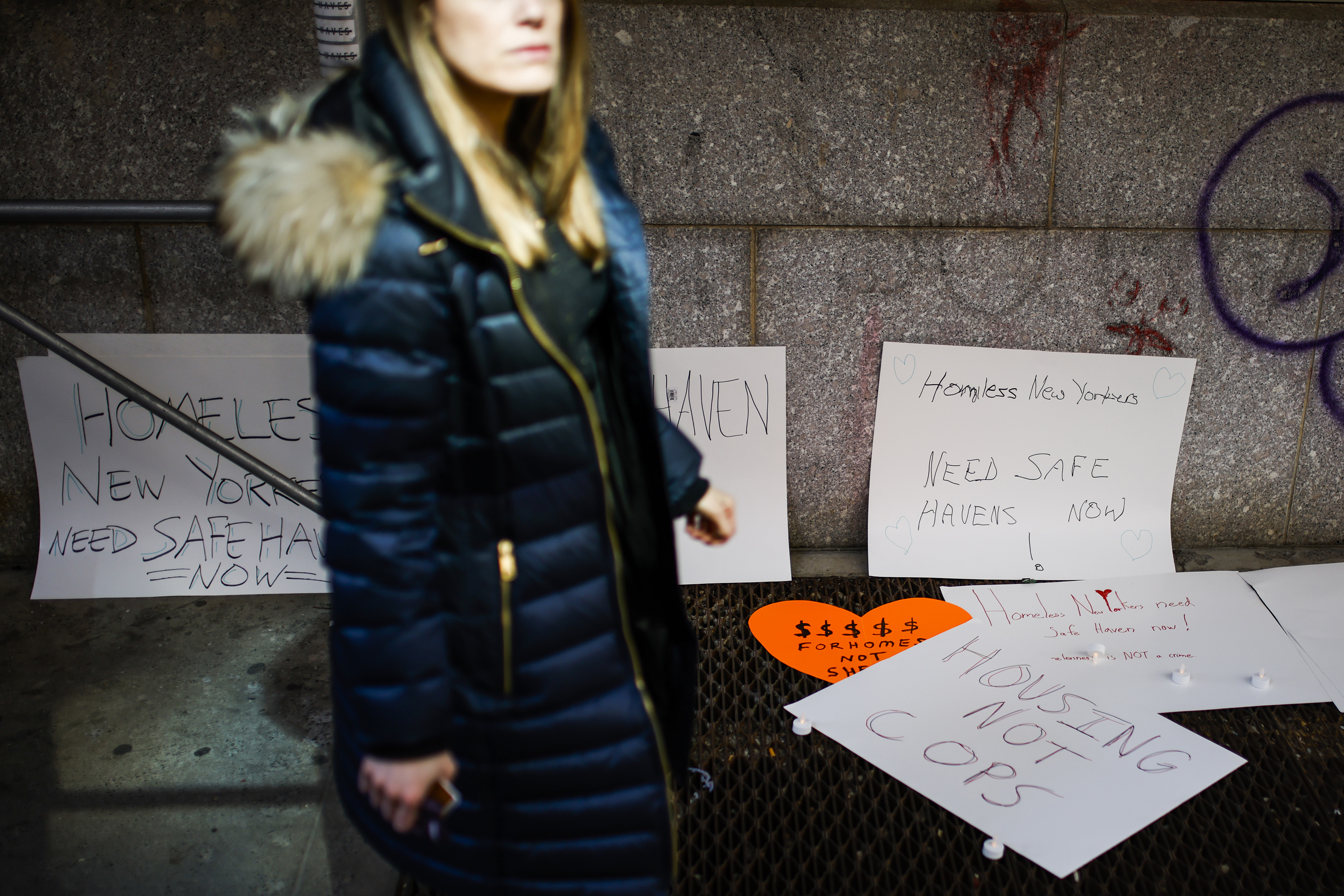 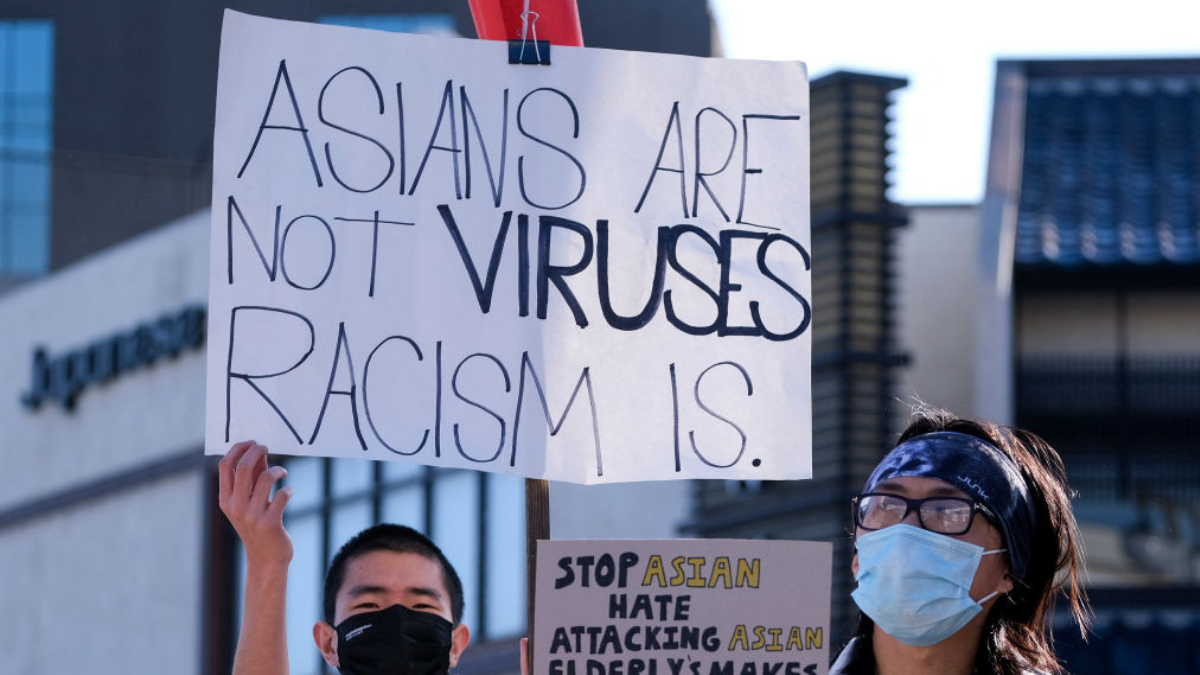 "It is at the corner of Bowery and Grand, and it is a major thoroughfare for our community. It is one block away from the Grand Street subway station, which serves seven million commuters daily," said Susan Lee of the Alliance for Community Preservation and Betterment.

"We live next to the proposed homeless shelter site, and I’m frankly terrified of the prospect of having a homeless shelter right there," said Jennie Ma. "We have young kids, they’re going to have level one and level two sex offenders — that’s against minors."

Corrine Low, the executive director of the Open Hearts Initiative, an organization that will try to help the shelter mesh with the community, said there has been a lot of misinformation within the community regarding the shelter.

"These sites are designed to provide services to people who are already in the community, who might be sleeping on the street in shelters and themselves at risk of violence," Low said.

But community leaders here say Chinatown already has six shelters, and they don’t want another one.

"You cannot do that. That’s enough. Is it because we are Chinatown, that’s why you build in Chinatown?" asked protester Szesze Chan.